On arrival, Major General D.K.G.D Sirisena, Colonel Commandant SLCMP, the day's Chief Guest was warmly welcomed by the Commanding Officer 3 SLCMP and accorded a Guard Turnout before he unveiled a plaque and opened the Corporals' Club and the New Kitchen.

Officers at RHQ SLCMP and All Ranks of 3 SLCMP attended the event. 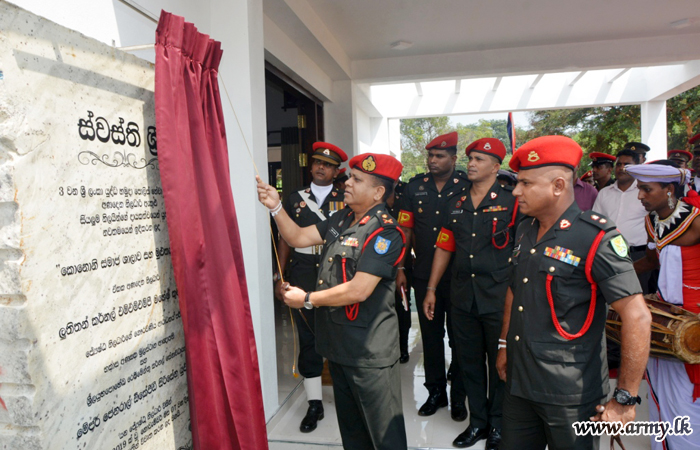 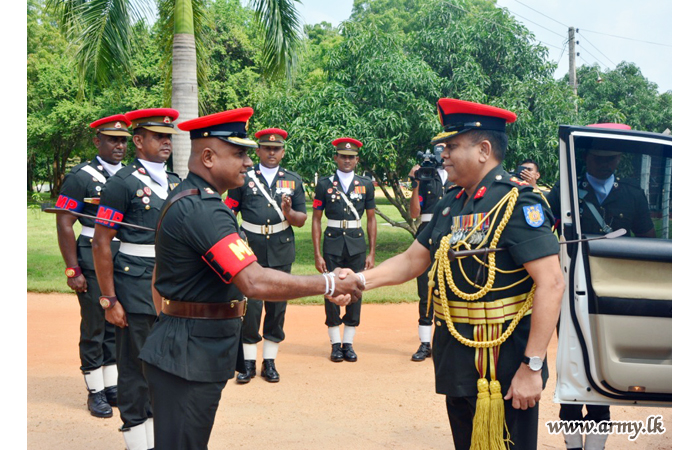 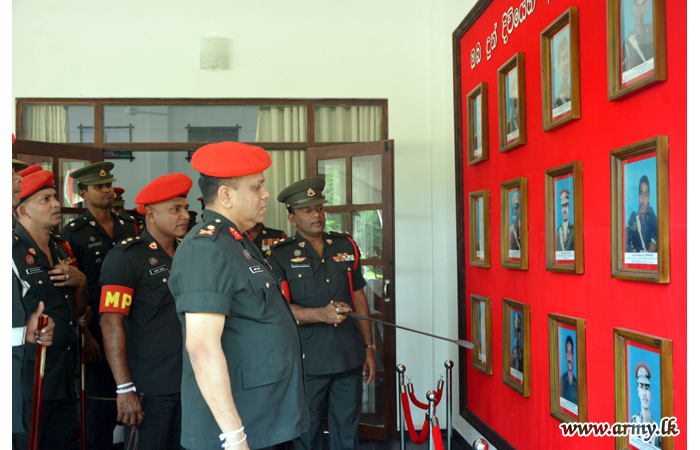 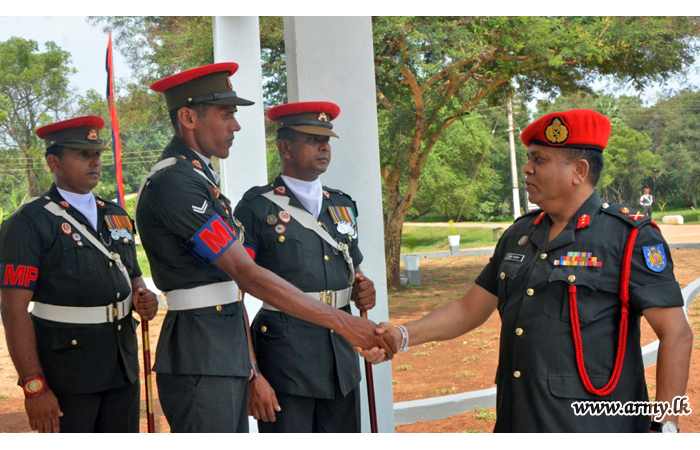 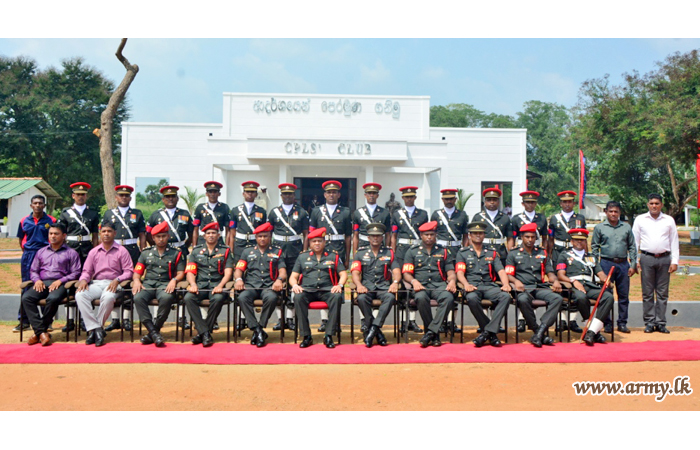