A Guard Turnout was given to the Commanding Officer Major R.M.D.B Rajapaksha on the anniversary day (1) when he arrived at the venue. It was followed by the customary troop address and the planting of a ‘Mee’ sapling in the premises. Officers and Other Ranks of the 3 SLAMC afterwards joined tea and a special anniversary lunch treat.

Afterward a grand musical event kicked off inside the camp premises. 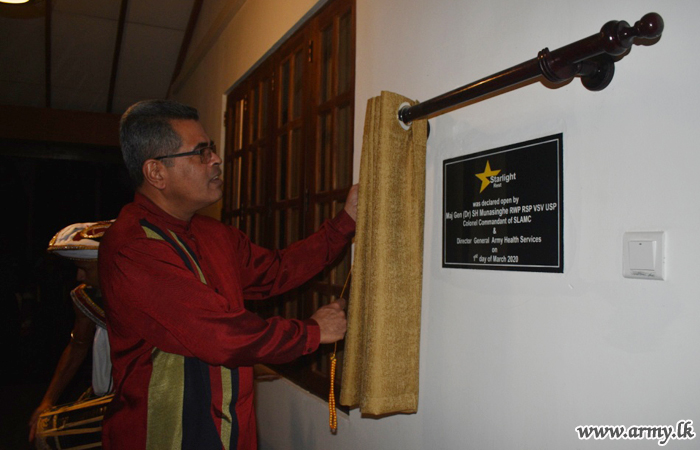 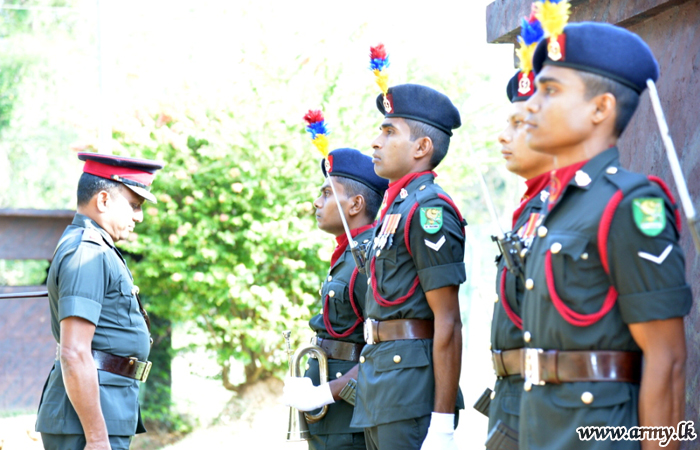 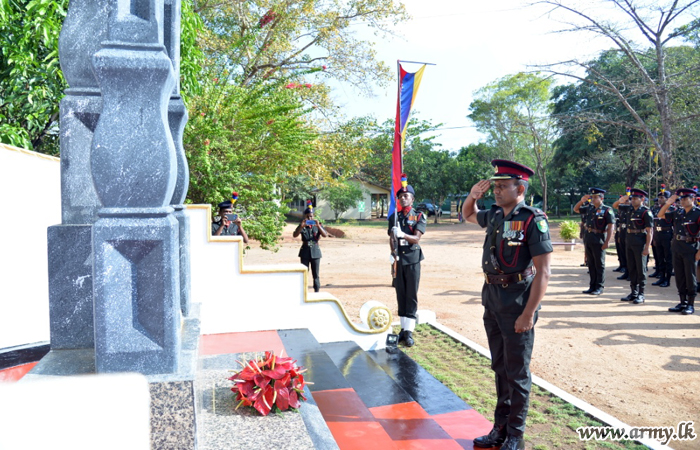 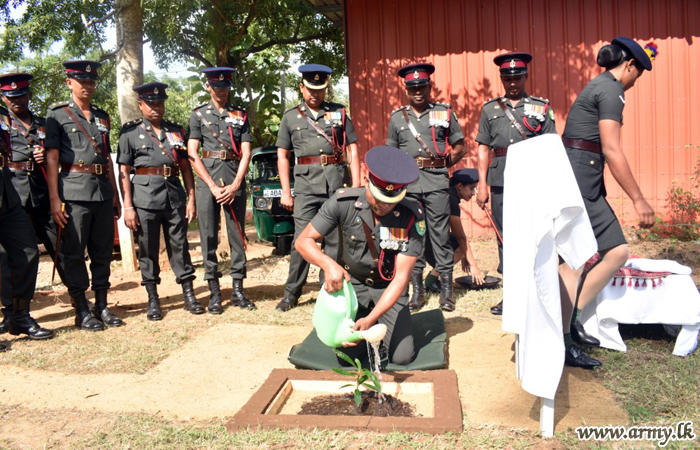 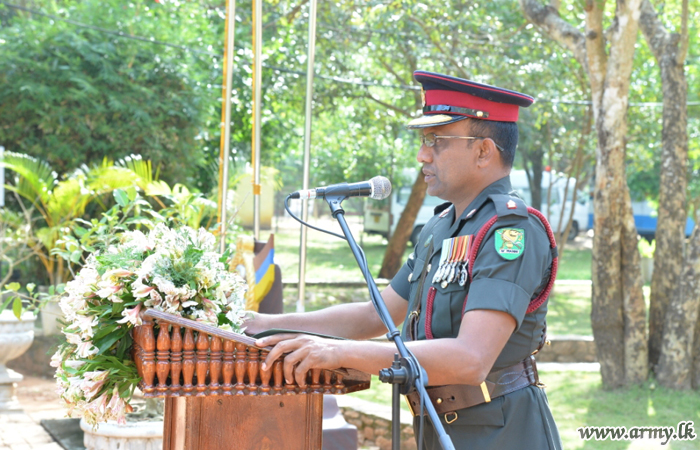 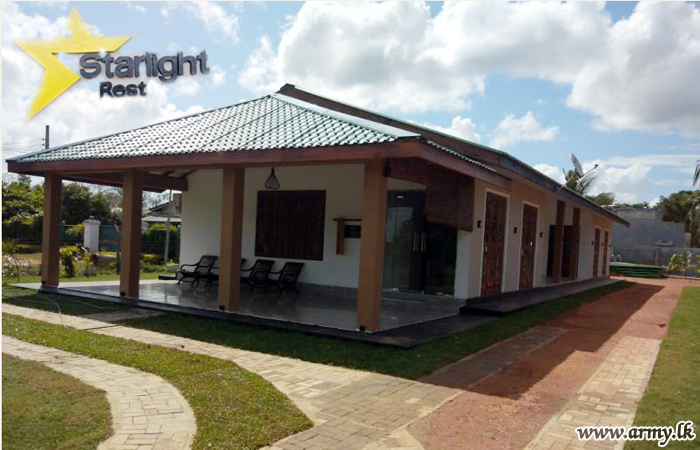 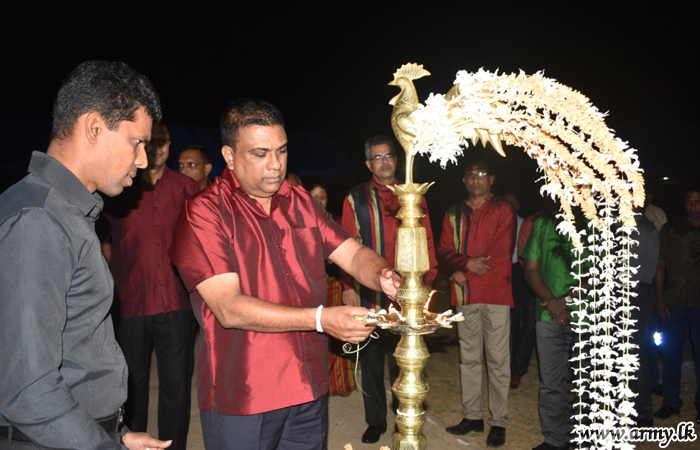 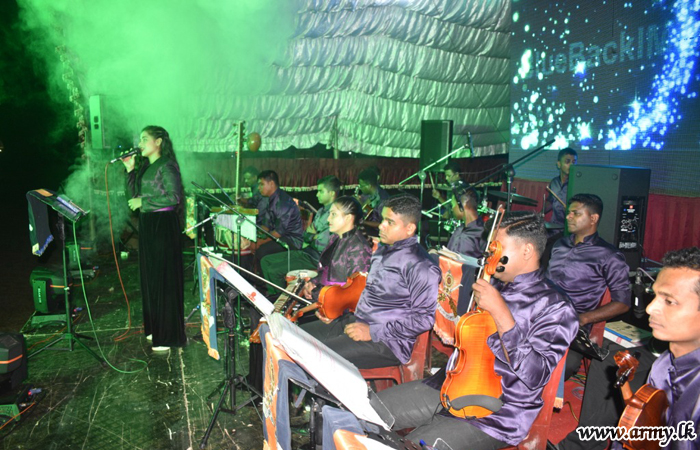