A project of irrigational value that could enhance cultivation of vegetables and food crops, supply of much-needed water for paddy fields and availability of salt-free water for drinking purposes, etc has now been undertaken by technically-skilled engineering troops of the 241 Brigade of the 24 Division under the Security Force HQ-East (SFHQ-E).

On an initiative taken by the Commander, 241 Brigade, Brigadier W.B.J.K Wimalaratne, a project to resist sea water seeping into the fresh water areas through the Thambette bridge in Alayadivembu along Pottuvil and Akkaraipattu main road is in progress in close coordination with the District Secretariat for Ampara.

Accordingly, the collecting basin that could also resist sea water spilling into fresh water areas is now being constructed, adjoining the road as an alternative solution to the pressing problem of peasants and villagers in the area, some of who are dependent on fresh water for drinking and cultivation purposes. The basin once completed would prevent sea water from entering those agrarian areas.

Hon Governor of the Eastern Province, Ms Anuradha Yahampath, together with District Secretariat officials also visited the construction site a few days ago and extended her support as well for the project.

Once completed, a large segment of civilians in the area are to be benefited. In addition, 241 Brigade has also introduced a fish farming project in Alayadivembu area with a view to uplifting the living standards of poor people and creating self-employment opportunities.

Divisional Secretary of Alayadivembu Mr V Papakaran also visited the fish farming project and introduced it to the poor people in Alayadivembu on the same day. 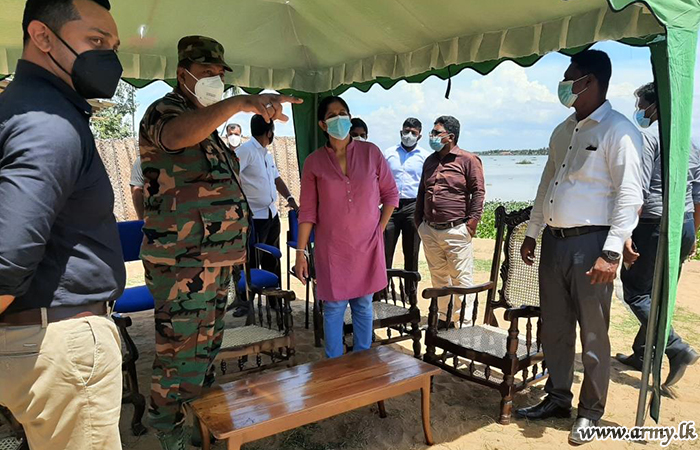 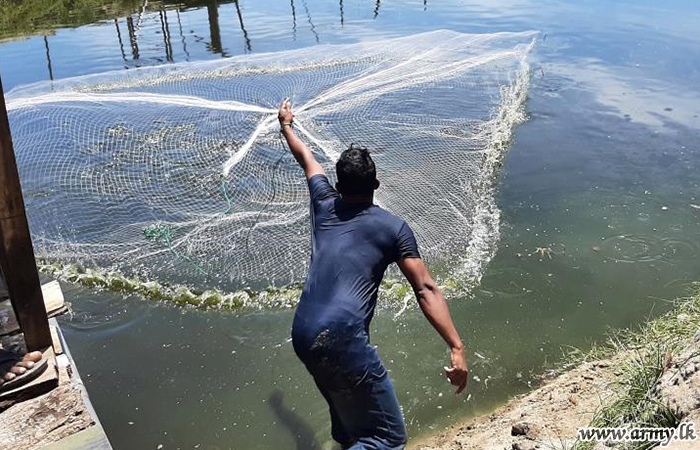 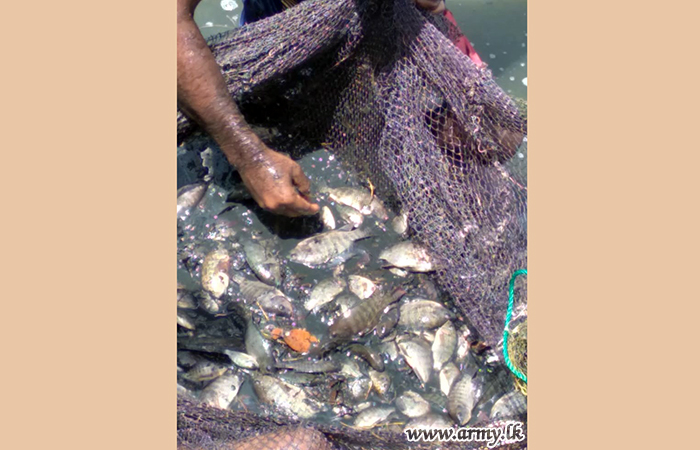 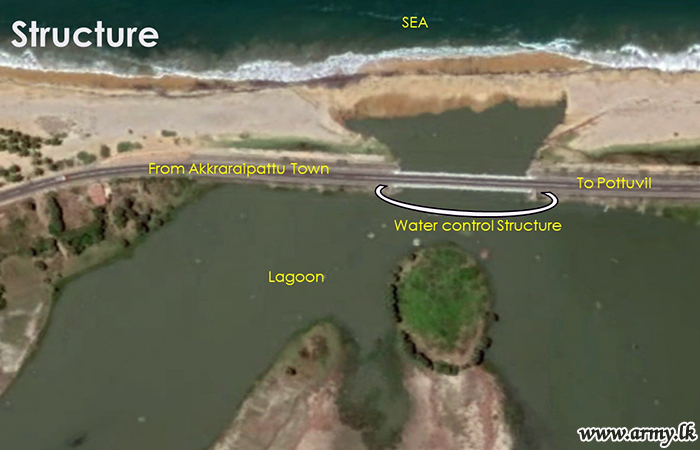 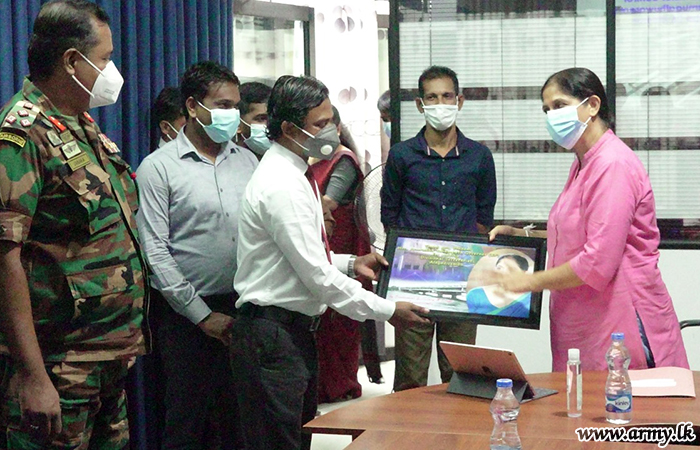