Troops of the 233 Brigade in Vakare under the Security Force Headquarters - East (SFHQ-E) celebrated its 26th anniversary during 27-28 February, giving priority to religious and community activities.

The programmes commenced on Monday (27) with a blood donation campaign providing an opportunity to 80 Officers and Other Ranks to donate their blood to save the lives of innocent patients in local hospitals.

Afterwards, a ‘Bodhi Pooja’, an overnight Pirith Chanting and an alms- giving, the following day got underway to transfer merits on fallen War Heroes and invoke blessings upon all serving soldiers.

In another goodwill gesture, 233 Brigade meanwhile sponsored Championship trophies to be presented during the inter-house sports meet at Kaddimuriukulam School in Kathiraveli as a community-oriented project.

On February (28), Brigade Commander, 233 Brigade, Colonel J.M.C Jayaweera was saluted in a Guard Turnout at the entrance to the Brigade Headquarters. Later on, he took part in a tree planting programme where 26 saplings were planted to commemorate the anniversary.

An all rank lunch brought the ceremonies to end. 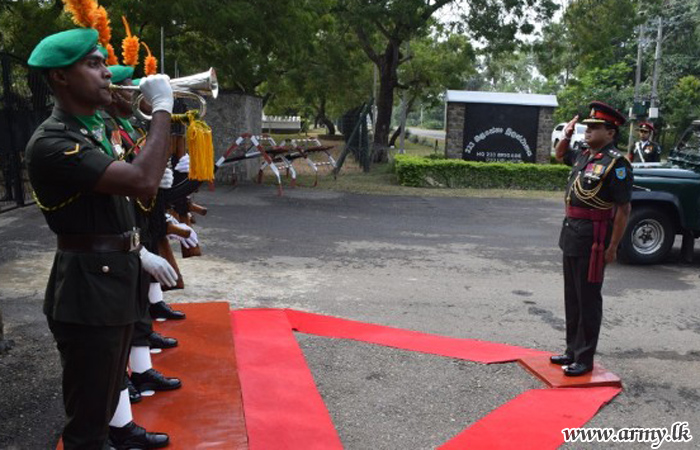 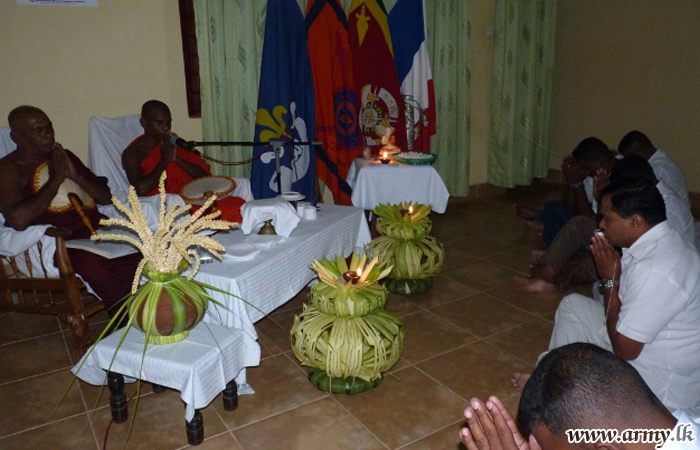 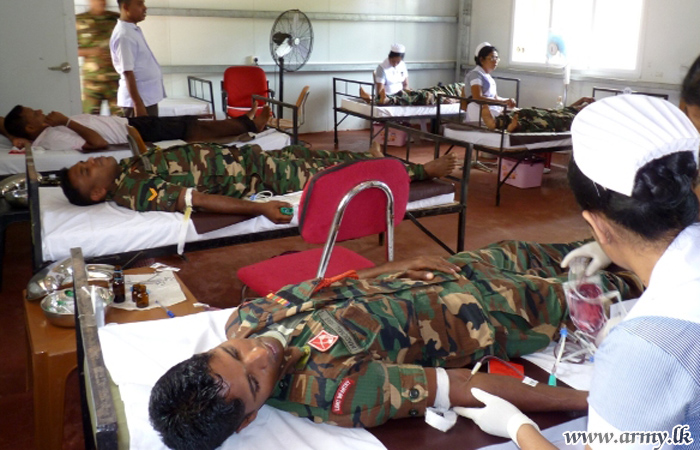 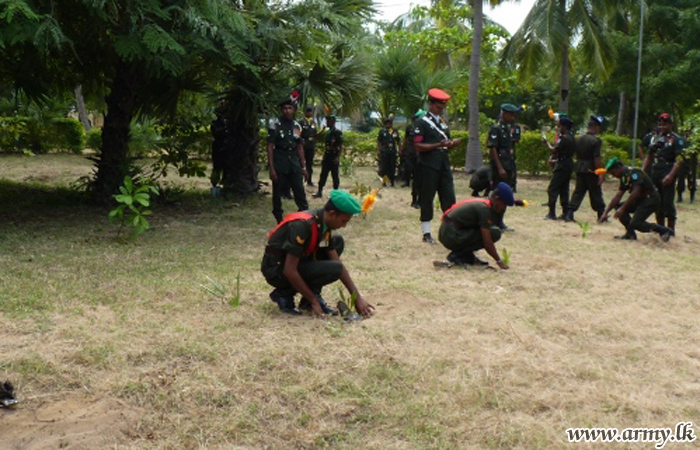