A Sharamadana campaign to clean around Kiriwehera in Kataragama was launched by the troops of the 23 Gajaba Regiment of 12 Division in the morning on Thursday (8).

The ‘Shramadhana’ coincided with the 100th anniversary of the International Lions Club.

Troops joined hands with the Lion members and devotees to carry out the project. 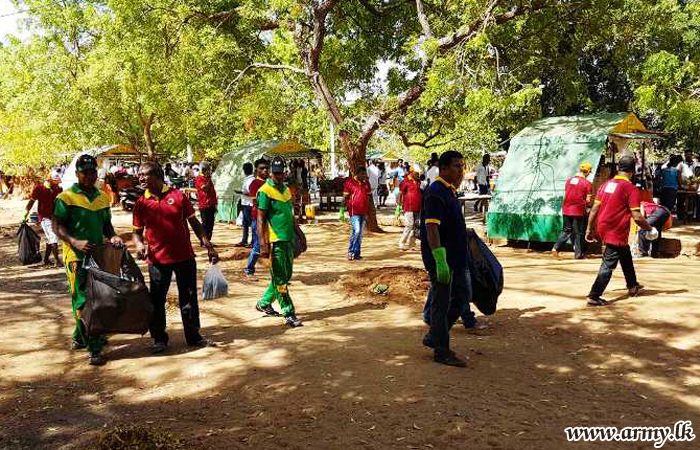 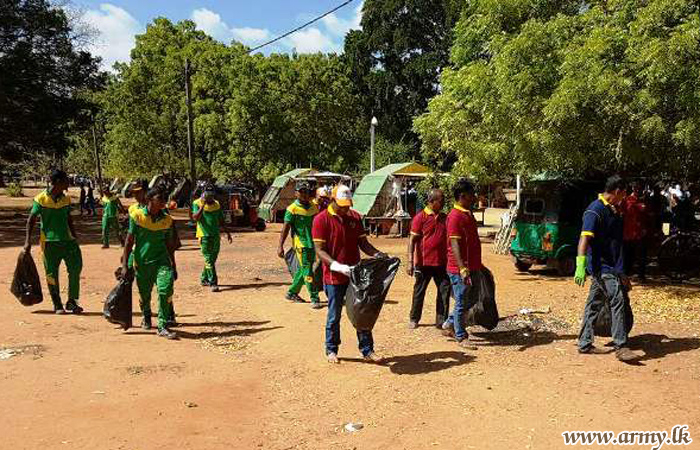 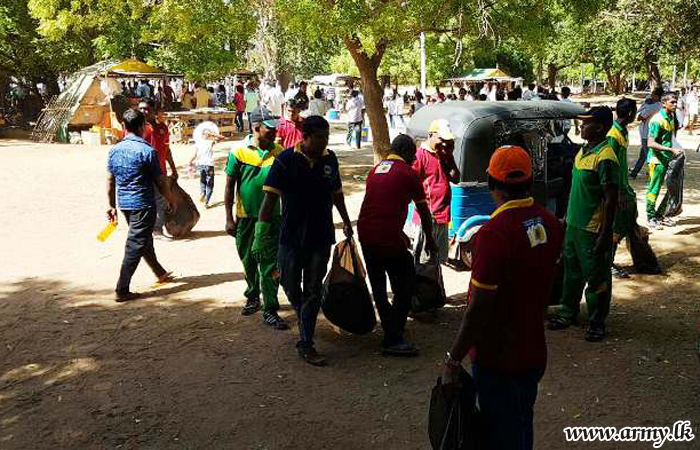 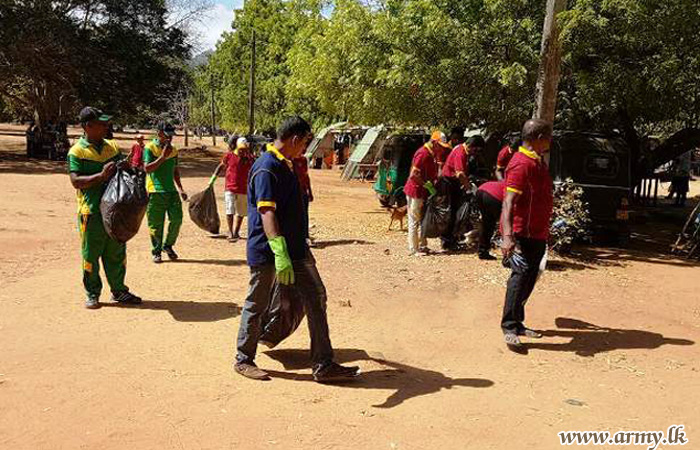 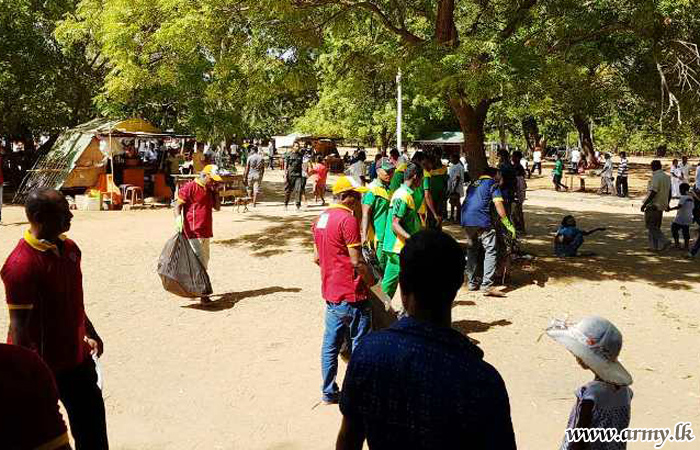