Major General Sanath Aluvihare of the Gajaba Regiment assumed office as the 27th General Officer Commanding of the 22 Division of the Security Force Headquarters – East on Monday (19) during a brief ceremony.

After brief religious observances, the newly-appointed General Officer Commanding left his signature in an official document, signifying the acceptance of his new office.

Staff officers in the Division, Brigade Commanders, Commanding Officers and Other Ranks attended the inauguration of the new office.

He succeeded Major General Samantha Silva who has now been appointed as the Quarter Master General (QMG) at the Army Headquarters. 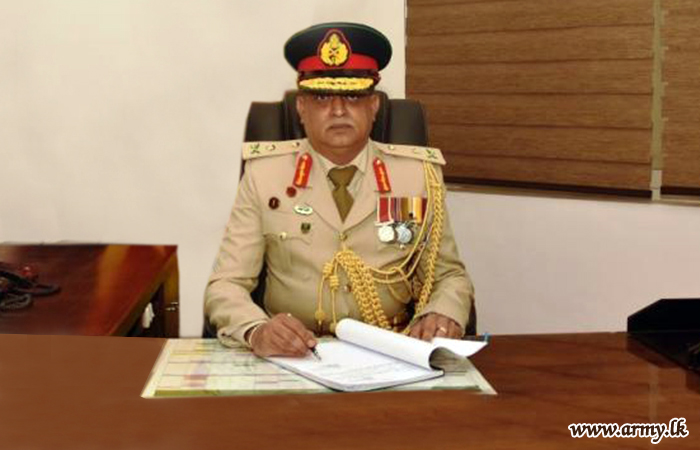 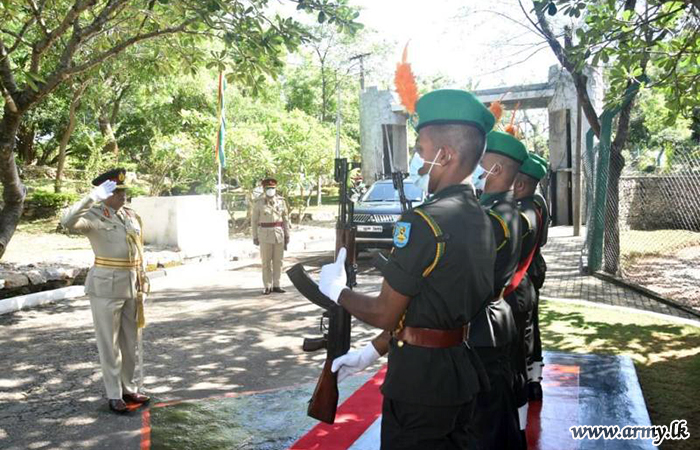 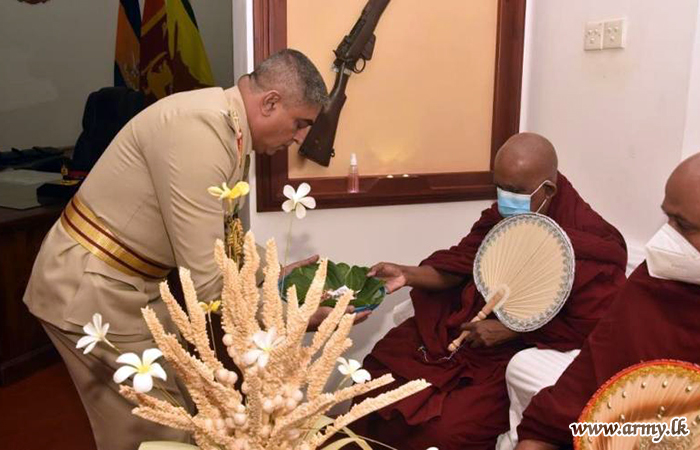 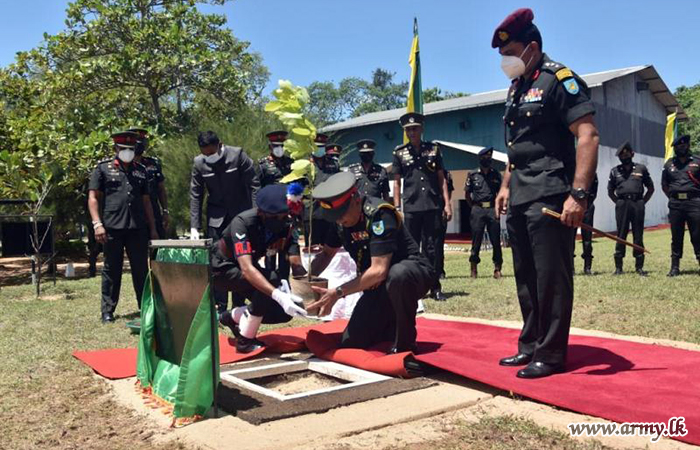 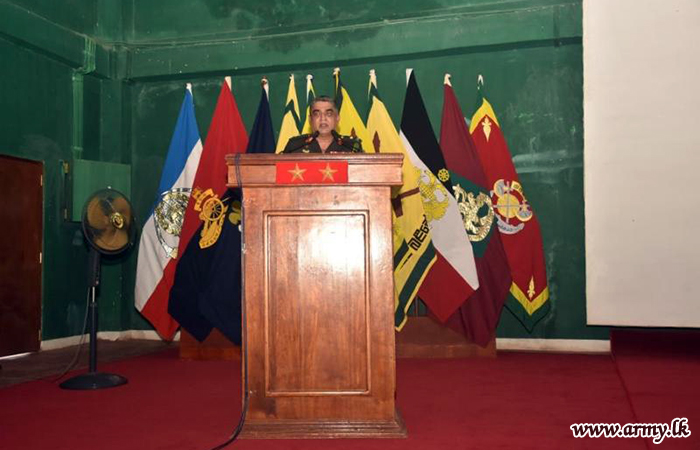