Major General Samantha Silva General Officer Commanding 22 Division relinquished his office on 18 July 2021 to take over his new appointment as the Quarter Master General at the Army Headquarters.

Military formalities, held at the 22 Division Headquarters in connection with the relinquishment of the appointment commenced with reviewing of the Guard Turnout, accorded to the outgoing GOC on arrival at the venue.

After planting a sapling to symbolize his departure, the GOC addressed all officers and other ranks and declared open the modernized Gymnasium in the 22 Division Headquarters premises. 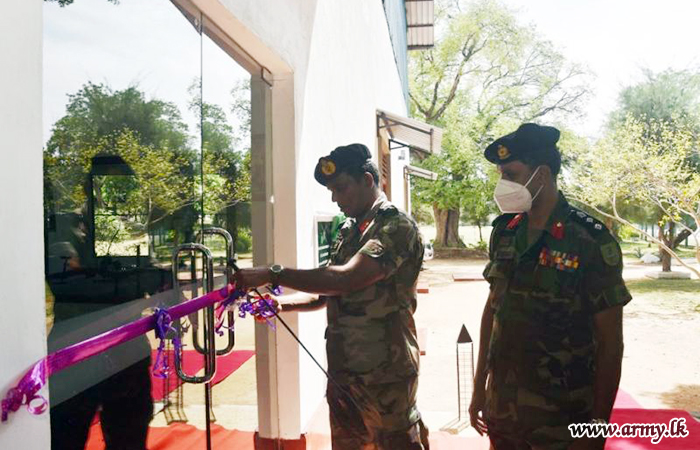 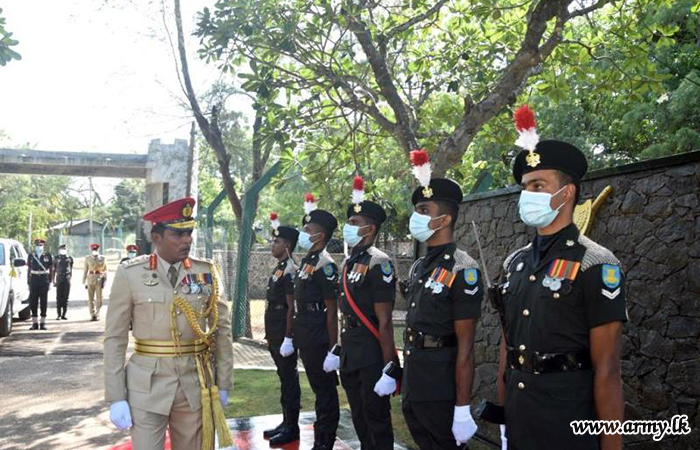 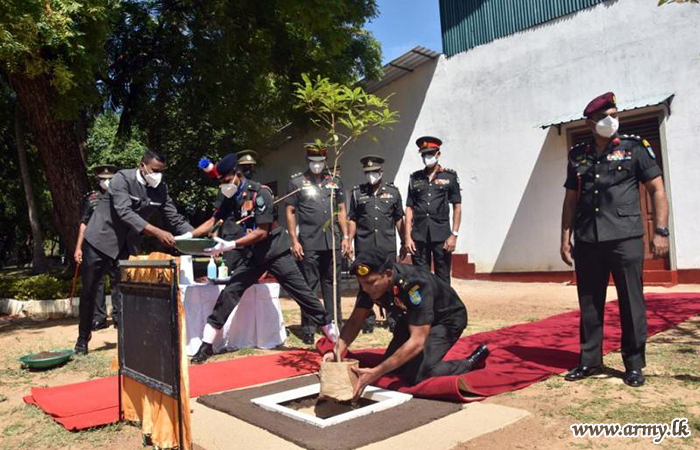 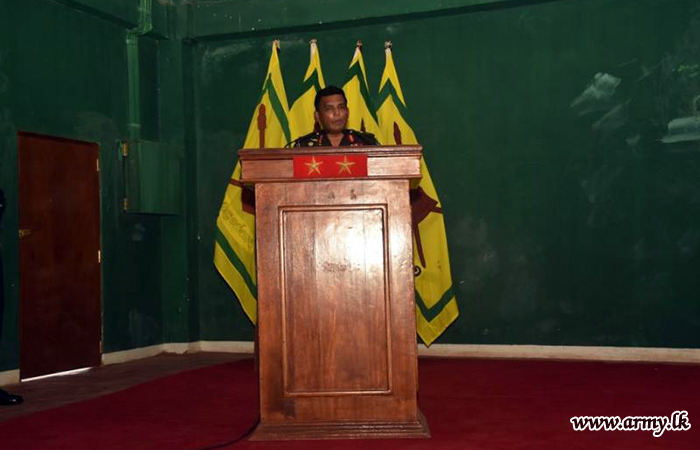 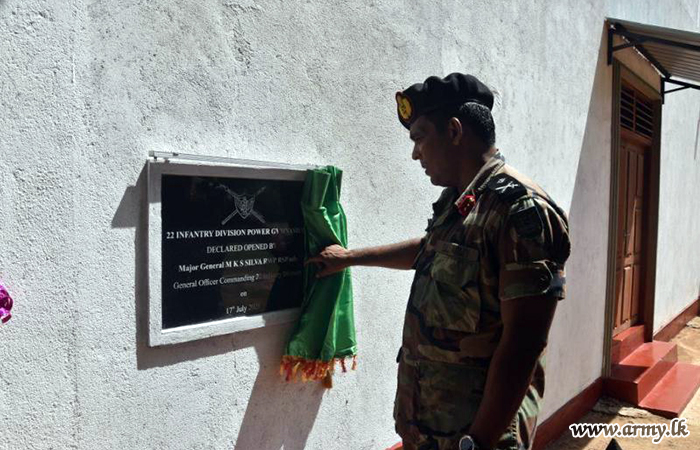