On the Instructions of the General Officer Commanding of the 56 Division Major General Wasantha de Abrew, troops of the 21 Sri Lanka Sinha Regiment (SLSR) under the 563 Brigade, carried out a Shramadana campaign to clean the Kokeliya village playground and the Children's Park on Saturday (3).

Both places remained inundated with garbage, weeds and other pollutants as they have been widely used by players, children and the masses in the Kokeliya area. A group of civilians of the area also joined with the troops to carry out the community task. 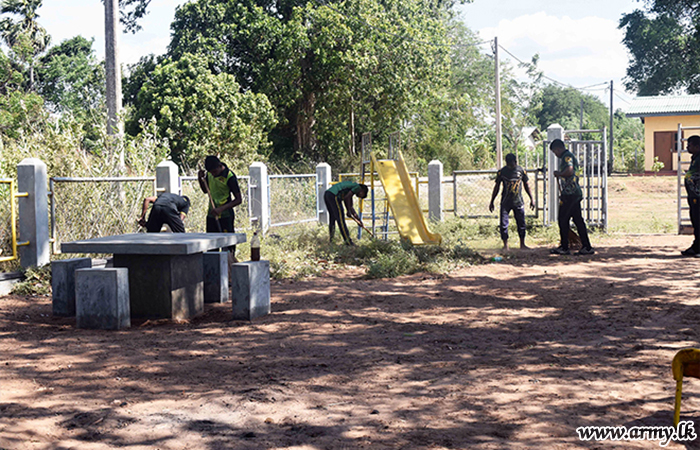 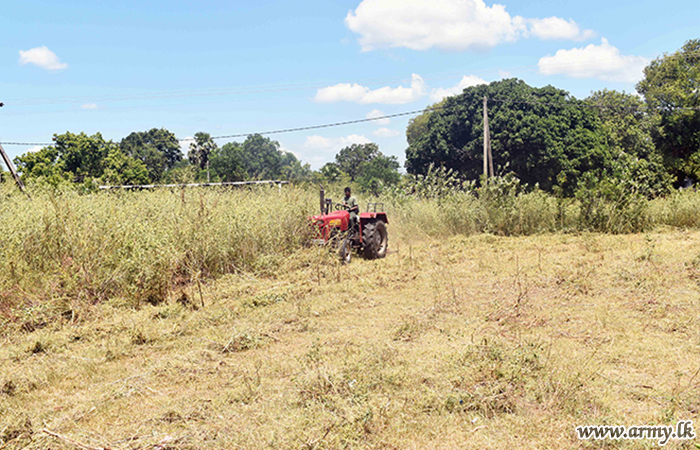 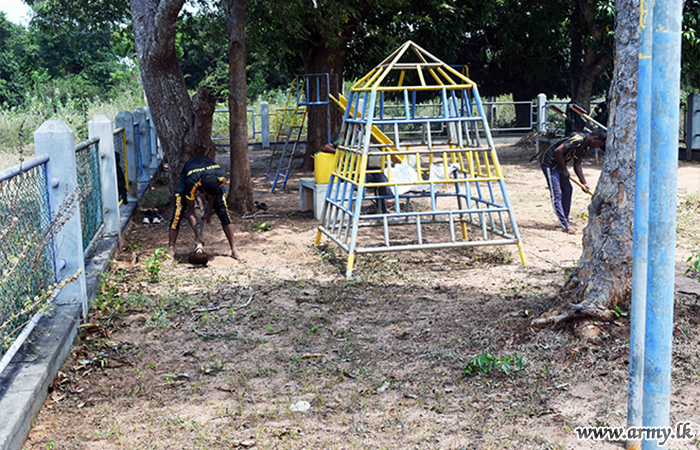 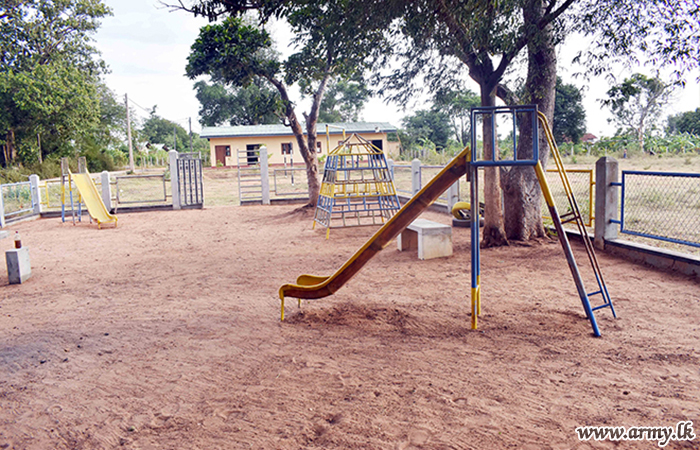 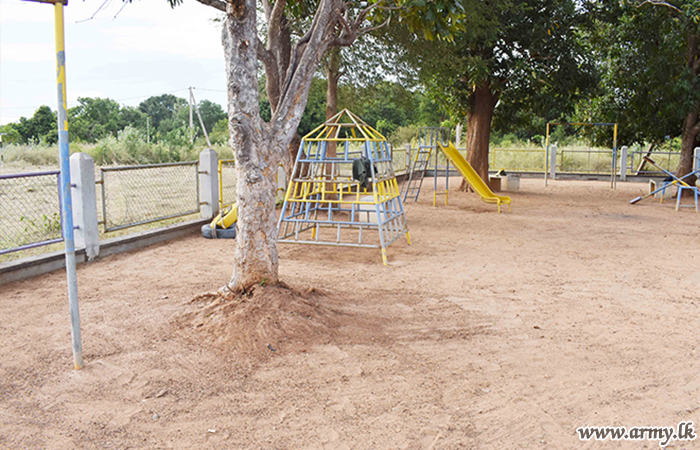