Responding positively to the concerns of the public, Members of Parliament (MPs) and local politicians in the Mullaittivu District, the Security Force Headquarters - Mullaittivu (SFHQ-MLT) released another land patch of 189 acres situated in the SFHQ-MLT Army Cantonment premises on Wednesday (19) during a formal ceremony.

Under this programme, families who were living with their next of kin are able to return to their original places of residence in Keppapilaw.

A similar release of 243 acres of lands belonging to civilians in Keppapilaw, used by the Security Forces in Mullaittivu took place earlier on 25 January 2017 in response to humanitarian concerns of displaced Mullaittivu people.

The release of 189 acres of land this morning (19) at Keppapilaw was intimated officially to the Maritimepatthu Divisional Secretary in the presence of Mrs R. Kethiswaran, District Secretary for Mullaittivu by Brigadier General Staff, SFHQ-MLT delivering the formal document to that effect. 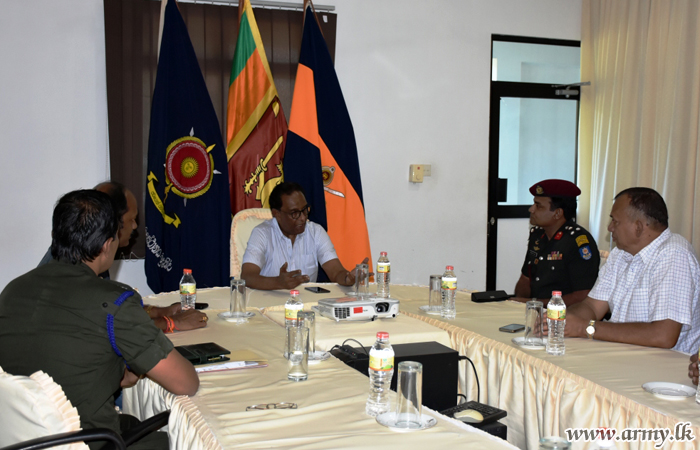 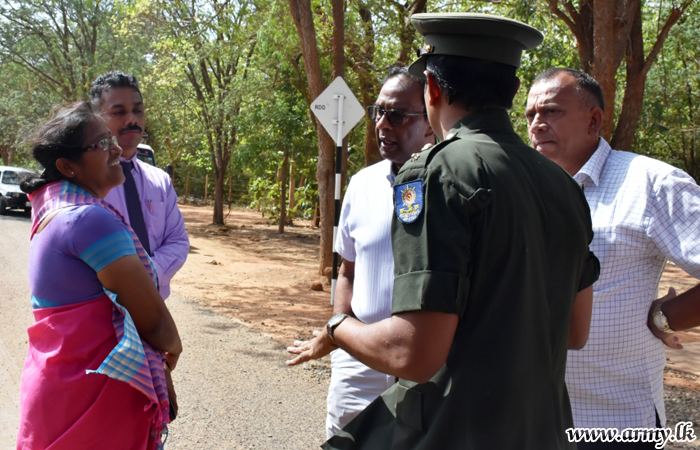 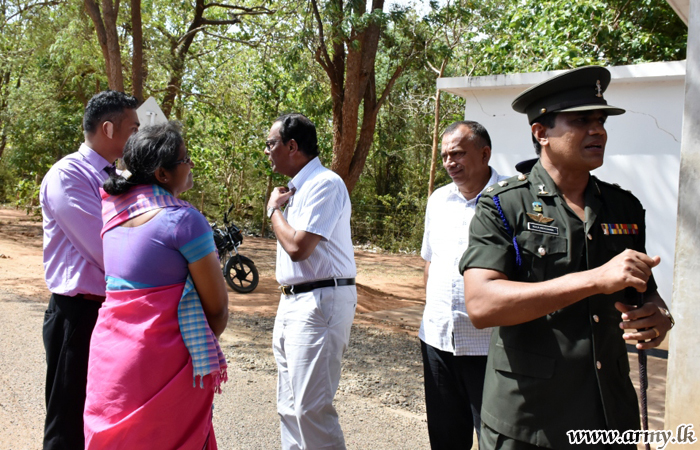