This year’s conference at the KDU is held under the theme, ‘Security, Stability and National Development in the New Normal’ with restricted participation whereas onward research presentations are to be done on a virtual platform due to prevailing pandemic in the country.

The Defence Secretary also was invited to make a few remarks to the inauguration ceremony, in which he pointed out that '"though the pandemic is continuing, we must always work towards reaching our development goals with stability, which is achieved ensuring national security, without endangering our country in peril. Even though, we were able to relieve the country from the menace of terrorism, we have found another security threat in the form of a pandemic, which has posed a greater threat to the entire world”, he said. KDU Vice Chancellor (VC) Major General Milinda Peiris presented a souvenir to the Defence Secretary to mark the occasion and made the welcome address. 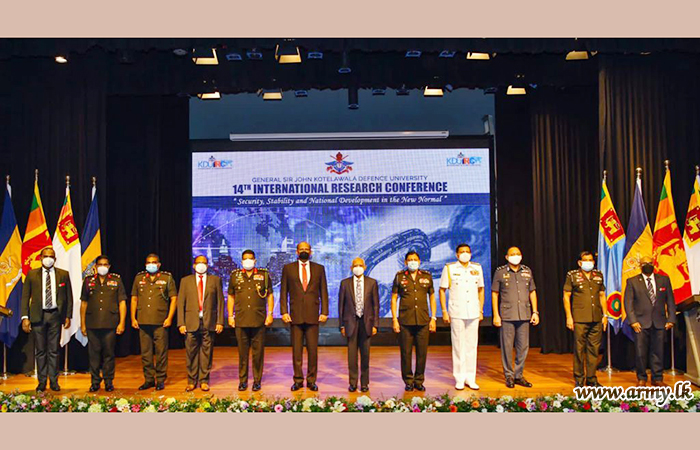 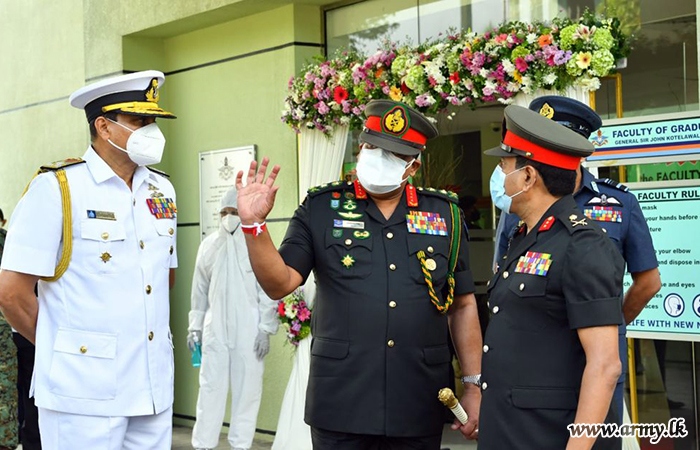 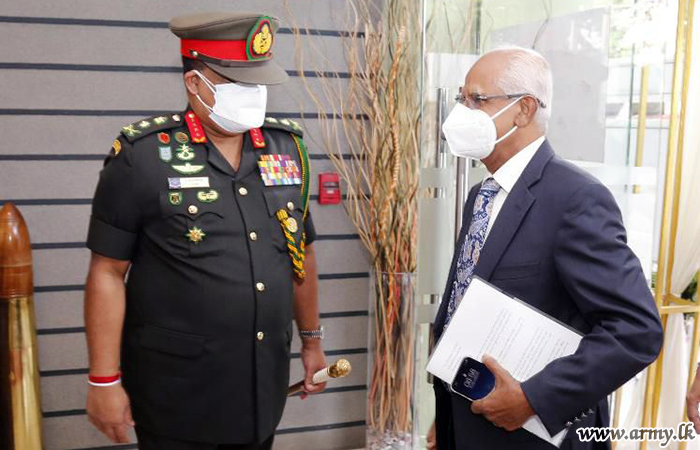 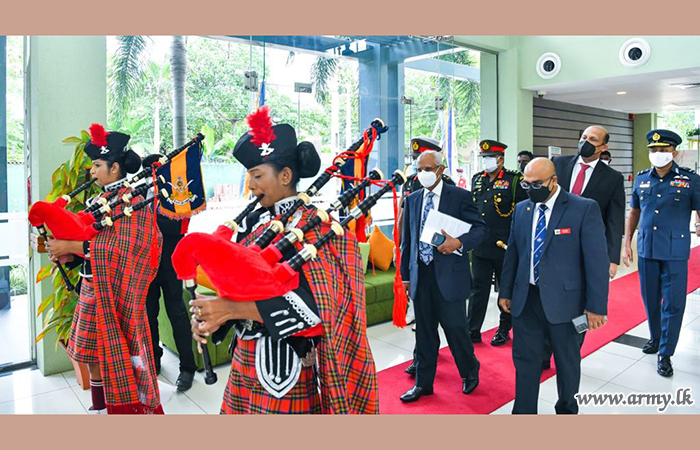 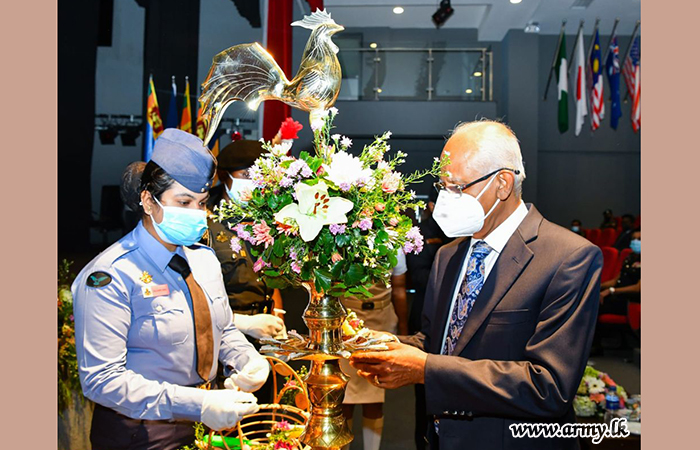 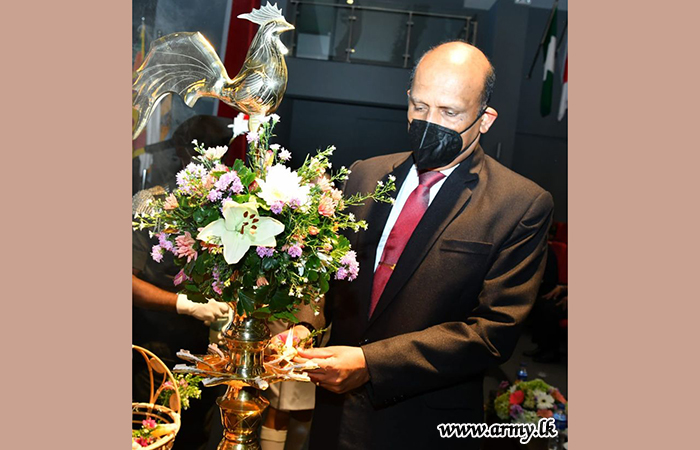 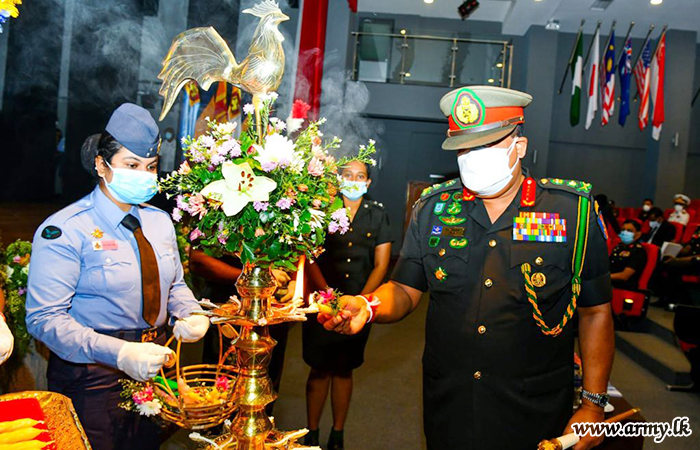 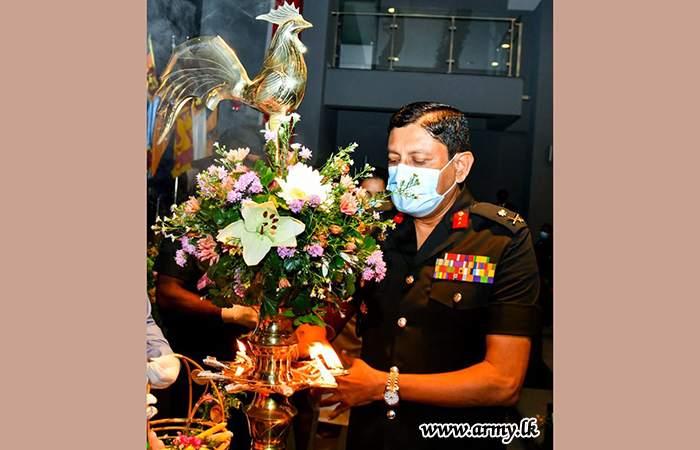 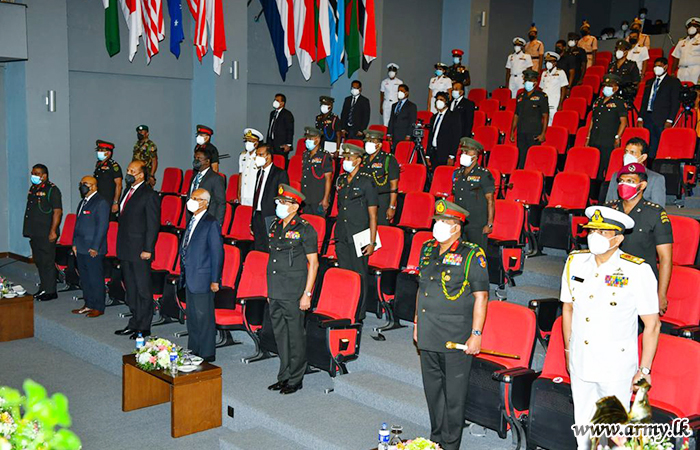 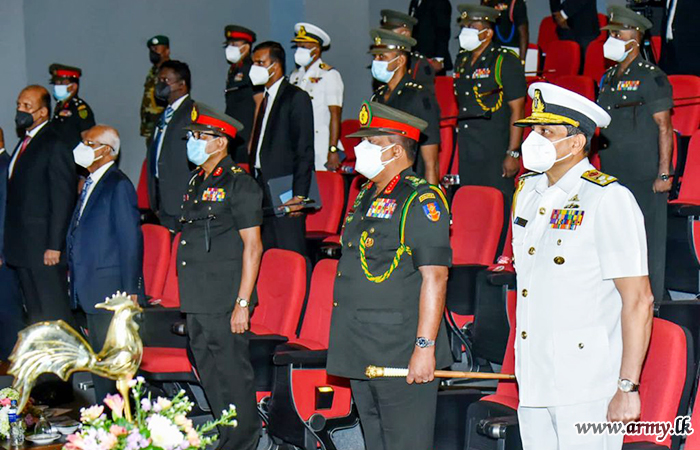 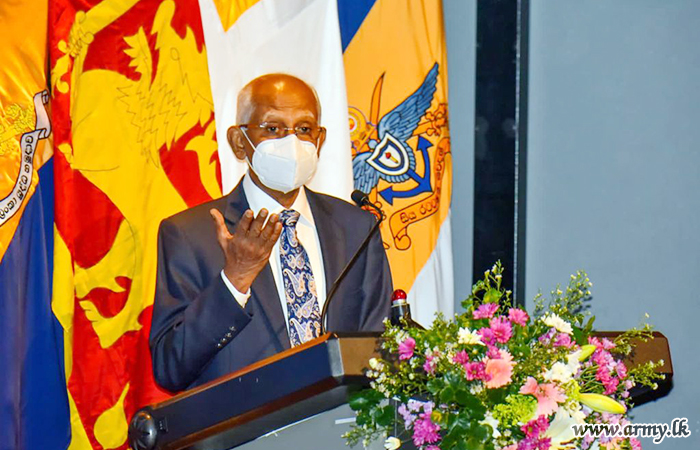 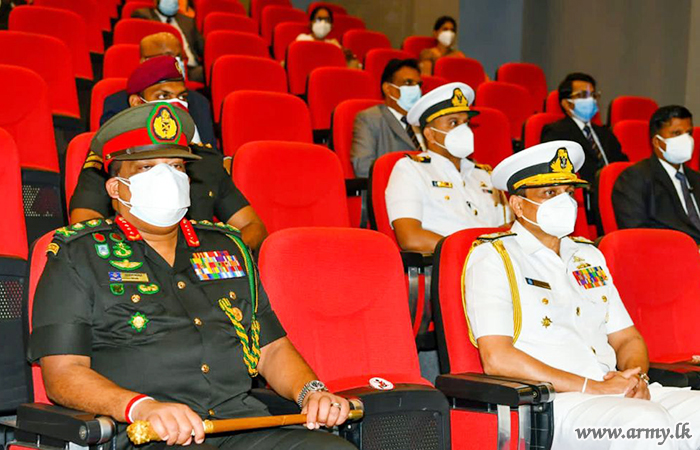 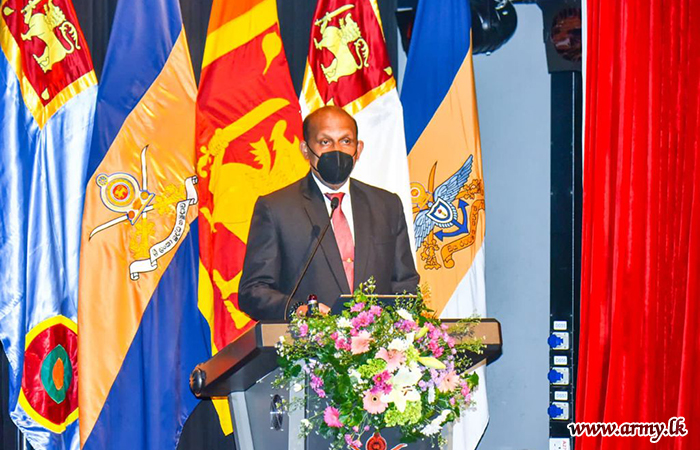 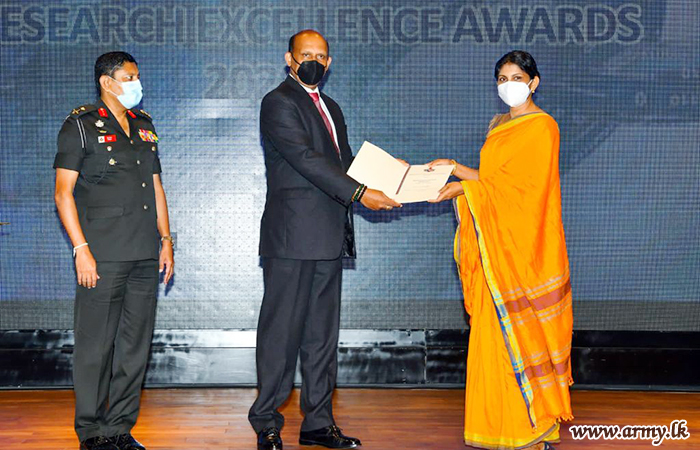 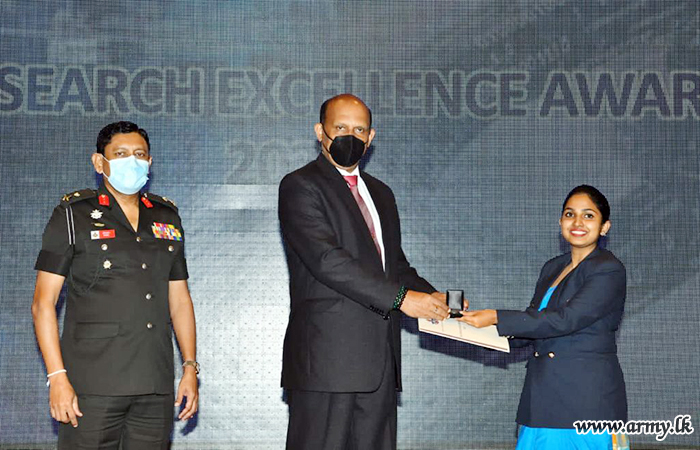 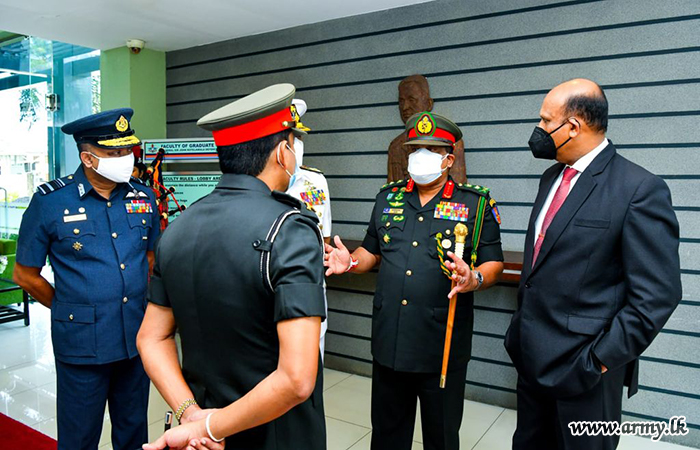