The day’s Shramadana campaign was closely supervised by the Commanding Officer 18 GW under the guidance of Major General P.U.S Vithanage, Commander, SFHQ-C.

Ten members of the 18 GW took part in the ‘Shramadana’ campaign. 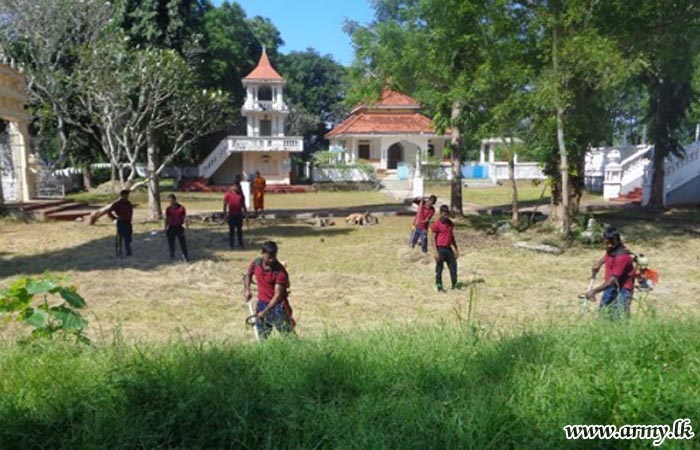 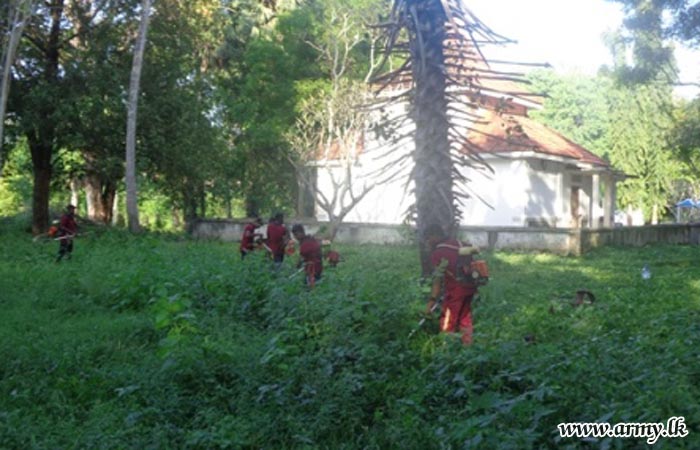 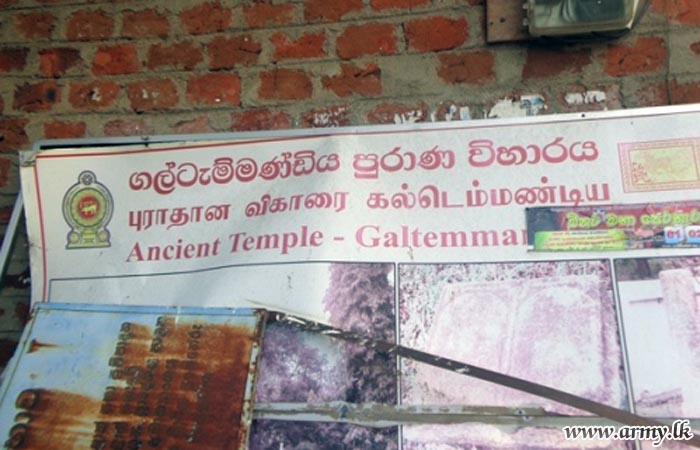