To coincide with the anniversary, a special Bodhi Pooja was held at the Weheragodana Temple and troops offered ‘Heel Daana’ (breakfast) to 10 Buddhist monks on the same day (2). Before the anniversary day, 12 Division troops carried out a Shramadana inside the temple premises at the request of the incumbent.

A group photograph and an All Rank lunch brought the day’s arrangements to end.

Staff Officers of the Division, Brigade Commander of the 12 Division, Commanding Officers of under command Battalions, Officers and Other Ranks attended the events. 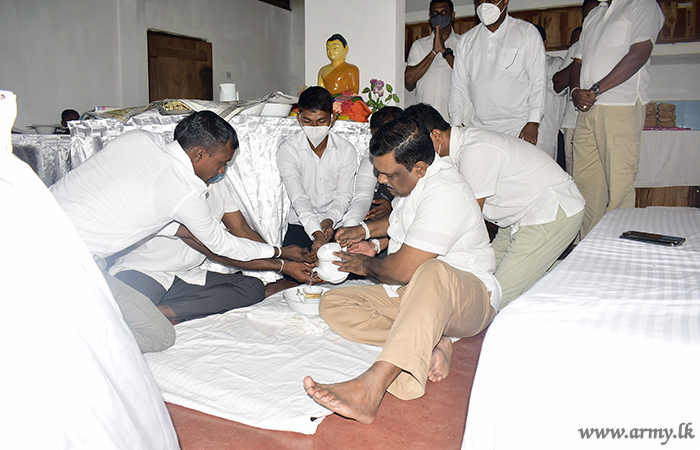 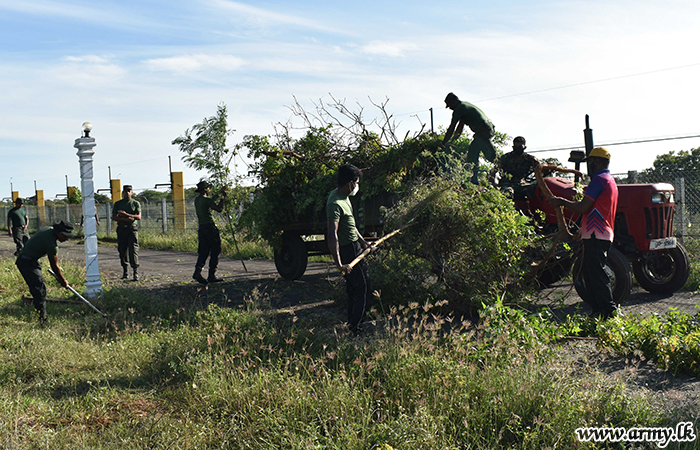 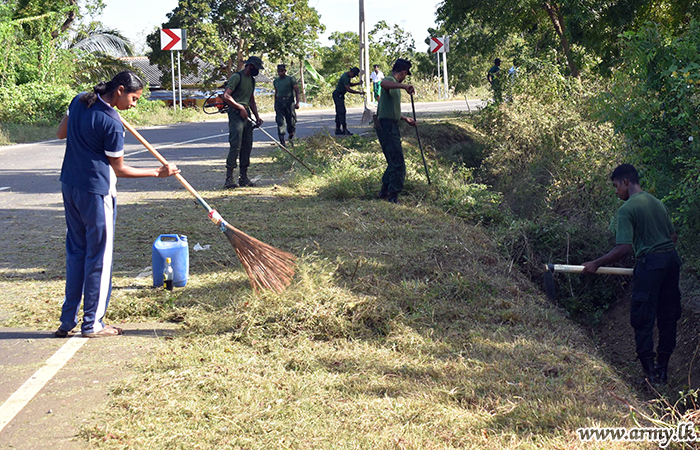 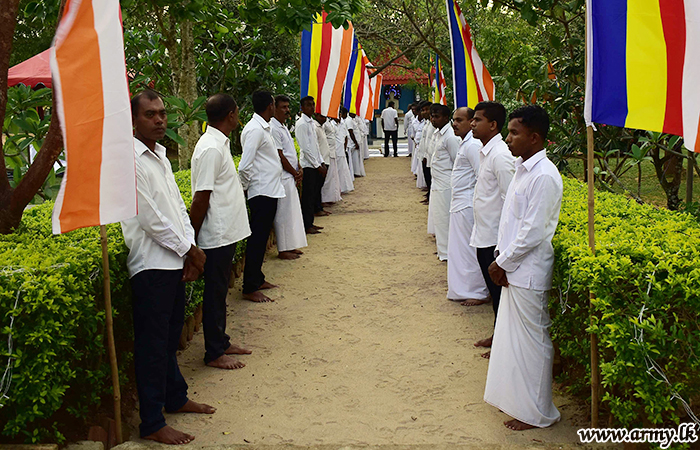 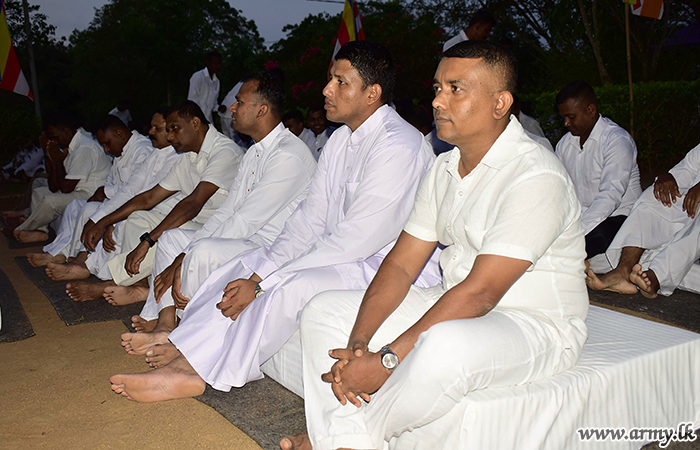 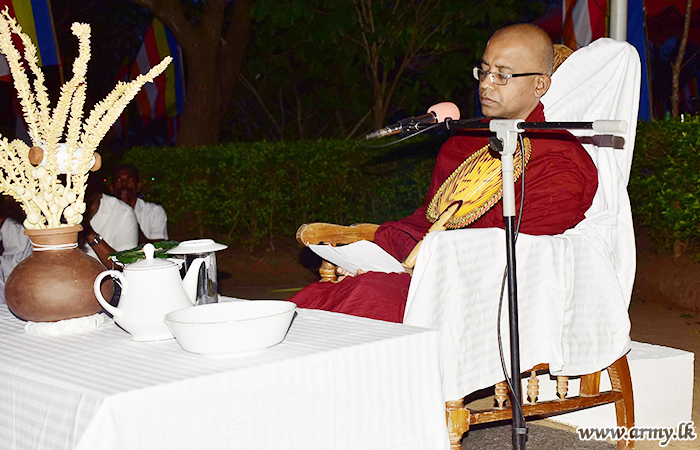