2 officers and 20 other rankers of the 2 (Volunteer) Sri Lanka Army Rifle Corps (SLRC) of the 111 Brigade under the 11 Division of the Security Force Headquarters - Central (SFHQ-C) rose to the SoS call of the Police and rushed to the Hanthana mountain range in Kandy in search of 7 civilians, including 5 females who had gone missing Saturday (31) morning during an adventure tour to the area.

Those Army personnel joined hands with Police personnel for search of those 7 civilians for about 7 - 8 hours after distress mobile phone messages had been directed to the Police emergency number soon after they had lost their way.

However, search teams succeeded in tracing those 7 missing persons as dusk fell and brought them down safely. 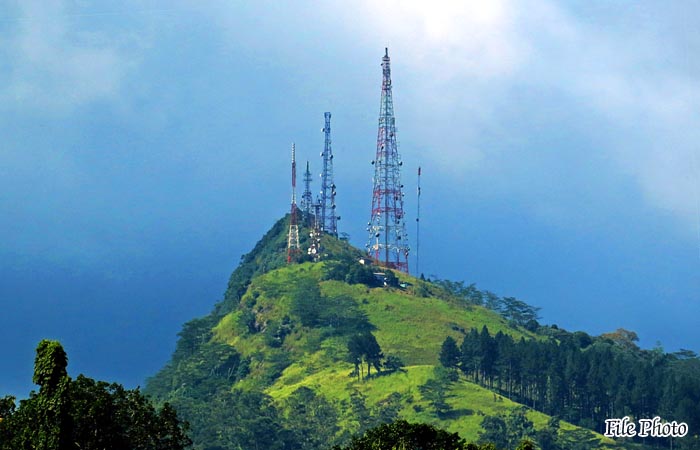