1st Battalion of the Gemunu Watch (GW), fulfilling a long-felt requirement of GW officers renovated and improvised an old building as a Holiday Bungalow that could accommodate three families at a time in Diyatalawa on a conceptual guidance given by Major General Suraj Bangsajayah, Director General General Staff, Commander, Army Training Command and Colonel of the Regiment of the Gemunu Watch and opened it for use on Saturday (16).

At the invitation of Lieutenant Colonel R.P.C.A Samaranayake, Commanding Officer of 1 GW, Major General Suraj Bangsajayah as the Chief Guest inaugurated it after unveiling a plaque.

The history of this ancient building runs back to the end of the 18th Century. During that era, Rev Samuel and Mrs Longdon, two Wesleyan missionary leaders set up an orphanage and a vocational school on this portion of land. In 1899, Britain brought Bore prisoners to Colombo and those Bore prisoners in April 1900 were taken to Diyatalawa. In 1902 the decision was taken by the Governor West Ridgeway to turn this area as a Military camp. This Diyatalawa Camp premises was used for interment of Bore prisoners.

Accordingly, the Camp premises was divided into two military camp areas and they were named as Imperial Camp and Uva Rangala Camp. Before raising of this prestigious battalion, the Royal Navy was established in the camp premises. The 1st Battalion Gemunu Watch was built at Uva Rangala Camp on 7th December 1962. Since those past years, this colonial building which was named as UR 6. (Uva Rangala), was used as the married quarters of Officers of 1st Battalion Gemunu Watch. 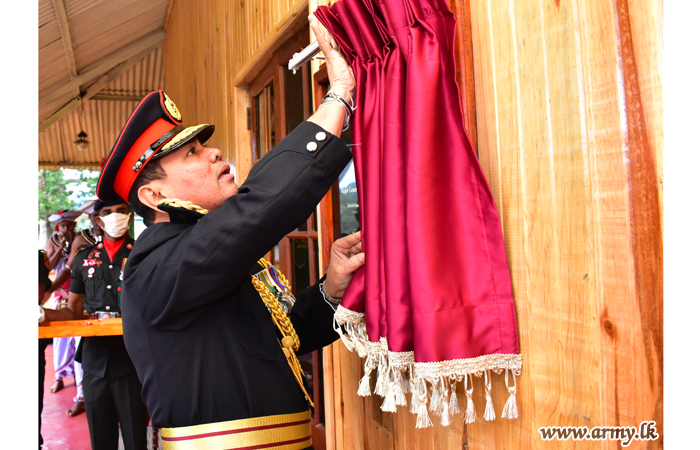 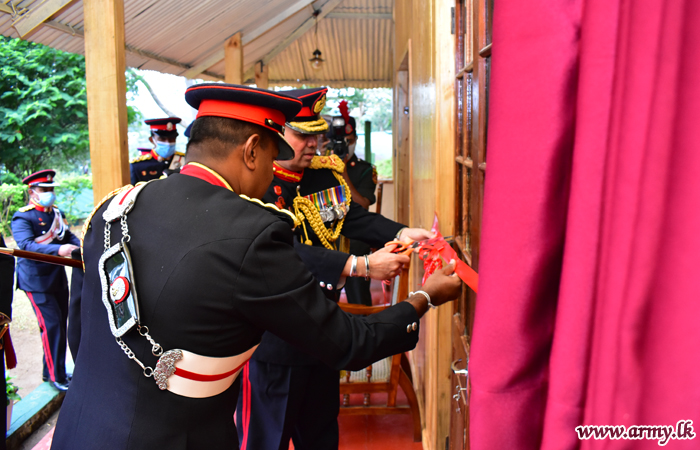 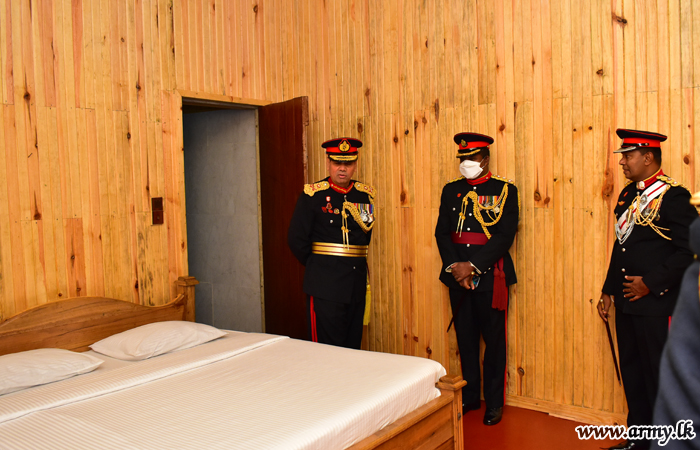 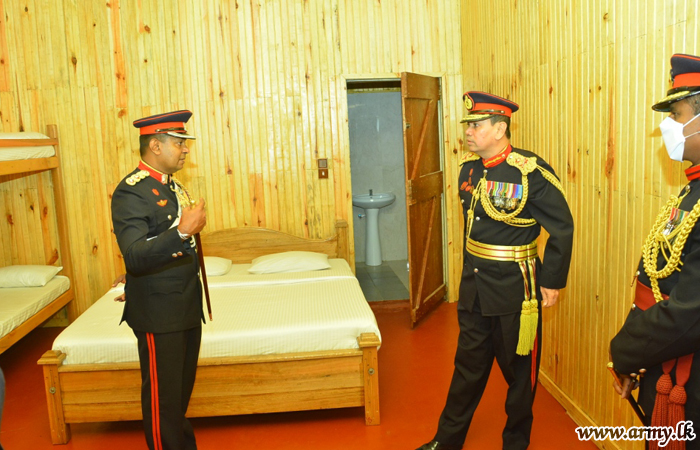 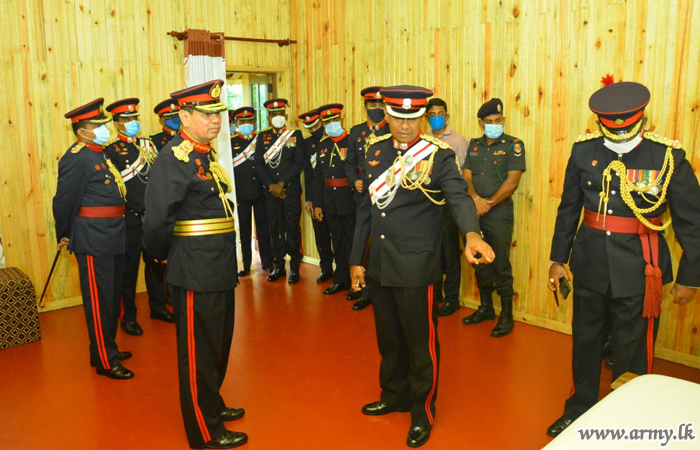 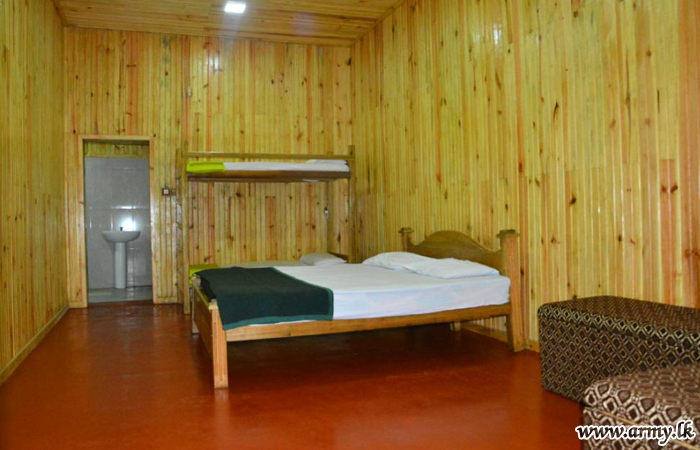 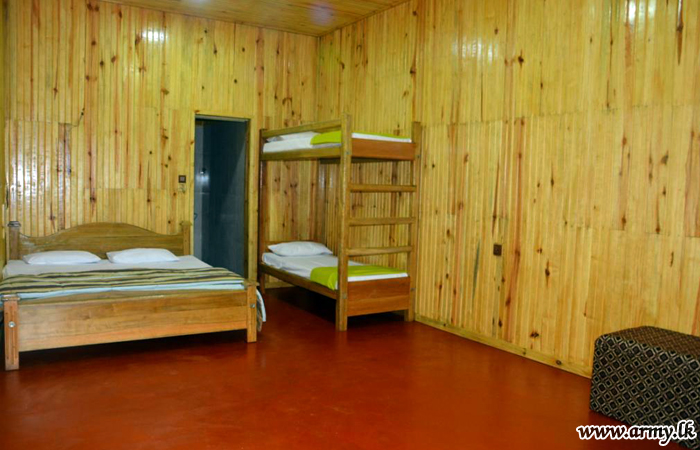 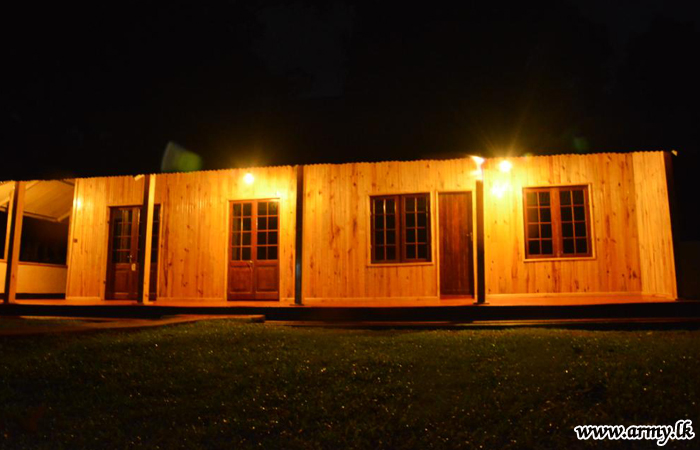 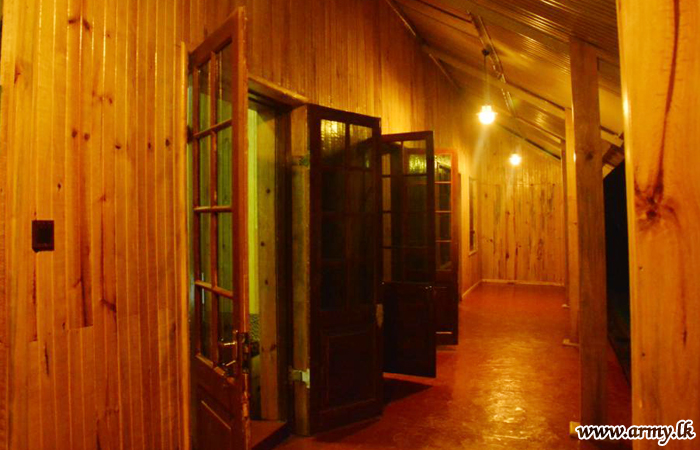