“No country in the world would humiliate its armed forces in the manner the former government did. They made all our Military Intelligence inoperative by grilling and harassing them and brought a co-sponsored resolution before the UN appointing foreign judges. Thereby, they degraded the dignity and respect of our armed forces. I assure you that we would rectify all those and restore to the status quo before 2015. Ten years ago, we had the greatest achievement of defeating the world’s brutal terrorism after appointing the incumbent President as the Secretary Defence whom I considered as the best appointee at that time when our country’s national security and sovereignty was under threat. While we were about to commemorate the 10th anniversary of the win over terrorism, the April attack came about. The overwhelming mandate given to Mr Gotabaya Rajapaksa endorsed my decision in 2005 to appoint him as the Secretary Defence was correct,” so said Hon Prime Minister Mahinda Rajapaksa during his brief speech to the convocation ceremony of the Defence Service Command & Staff College, held at Nelum Pokuna Theatre. (See the full video below)bridge media | 【海外近日発売予定】 サウスパーク × アディダス オリジナルス キャンパス 80S "タオリー" (GZ9177) - スニーカーウォーズ 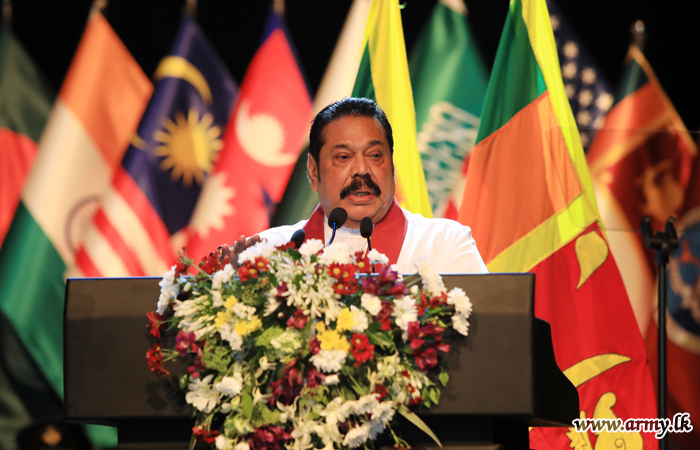