Hon Prime Minister Mahinda Rajapaksa of the Democratic Socialist Republic of Sri Lanka in a special statement released this afternoon (19) regarding the US Travel Ban on the Commander of the Army and his family attributes the US ban to “a collective punishment, reminiscent of the practice in medieval Europe,” ignoring even “the principle on the Covenant on Civil and Political Rights which says that until a person accused of a crime is proved guilty, he should be deemed innocent. The people should be the judge of how fair this is. Even though this collective punishment has been meted out on the grounds that the Army Commander had committed violations of Human Rights, no one knows what these allegations are,” it added. Stating that this principle has not been applied to Sri Lanka’s Army Commander or to members of his family, Hon Prime Minister further states that “our government has already conveyed our displeasure in this regard to the US government in the strongest possible terms and has decided to withdraw from the process of co-sponsorship in relation to the UN Resolution 30/1.”

Hon Prime Minister’s statement went on; “from the discussion that has taken place with regard to the collective punishment imposed on the Army Commander and his family, it becomes clear that the political divide in this country is between the patriotic camp which puts the country first on the one hand and born traitors who are waiting for the first opportunity to betray the country, on the other hand.”

Critical of the “historic betrayal” done by “co-sponsoring UNHRC Resolution 30/1 in 2015 enabling other countries to name members of our Armed Forces as violators of Human Rights”, the statement added that this Report was based on the previous 2011 unofficial report, prepared by a three-member committee appointed by the then UN Secretary General “outside the established procedure of that organization”.

Imposition of a collective travel ban on the acting Chief of Defence Staff and Commander of the Army by the US government on Friday (14) sparked off a wave of public protests and the US stance was condemned by none other than the highest seat of Buddhist Chapters of Malwatte and Asgiriya, Archbishop Cardinal Dr Malcolm Ranjith, Deputy Nayake Theros, prelates, intellectuals, scholars, public organizations and a large group of politicians.

A large segment of rational-minded religious dignitaries, non-governmental organizations, political leaders, patriotic people, called upon the public to rise against the US stance since those attempts, orchestrated by the Diaspora as the Ministry of Foreign Relations termed, would “unnecessarily complicate US-SL relationship” in the “absence of any substantiated or proven allegations” against so called war crimes.

Those authoritative segments questioned the wisdom of imposing such a ban so belatedly and also the shrewd manner with which such a hasty ban was imposed. 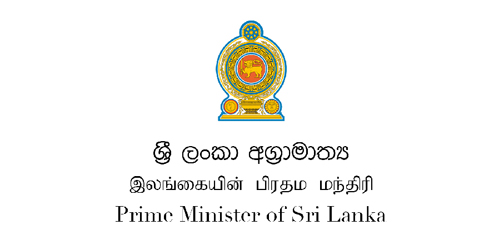 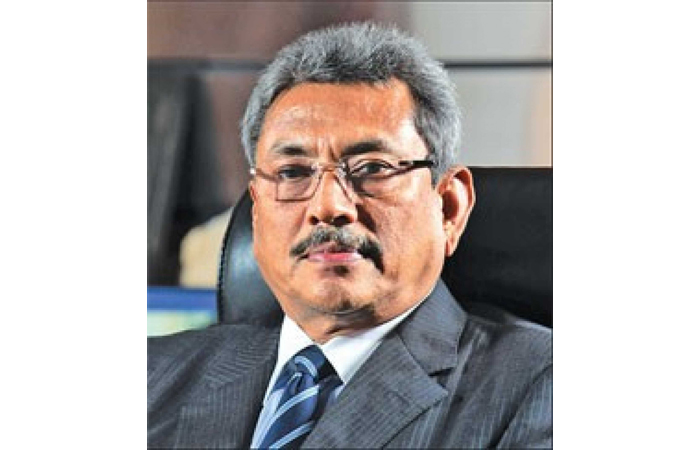 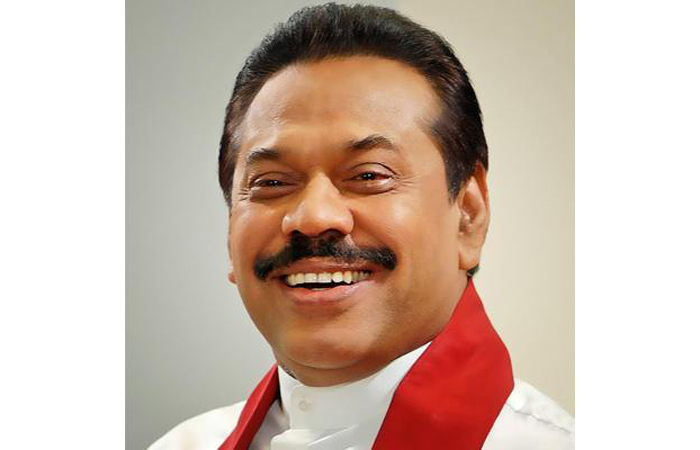 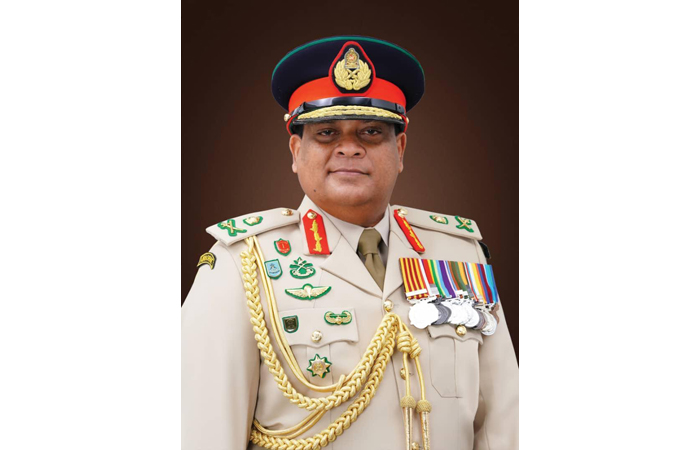