The Task Force at the National Operations Centre for Prevention of COVID-19 Outbreak (NOCPCO) this afternoon (3) during one more session closely reviewed the status quo, new developments and other emergency measures in the face of detection of more and more positive cases.

Lieutenant General Shavendra Silva, Head, NOCPCO, Chief of Defence Staff and Commander of the Army and Dr Asela Gunawardena, Director General of Health Services (DGHS) and Medical Specialist co-chaired the Task Force meeting, attended by all members and experts in the field.

After extending a warm reception to the new DGHS, the meeting reviewed outbreak of clusters at Minuwangoda and in the fish market and imposition of quarantine curfew in several isolated villages in Hemmathagama, Mawanella, Bulathkohupitiya Police divisions, Galigamuwa Pradeshiya Saba area in Kegalle District and Giriulla Police area in Kurunegala District on Monday (2) evening after an increase of positive cases was recorded. It was pointed out that a total of 6593 first and second contacts of infected ones are now in self-quarantine at their homes after the new strategic policy was introduced.

The meeting was told that a large number of Sri Lankan expatriates remain stranded in safe houses in Dubai city, United Arab Emirates after the COVID-19 virus affected their residential and employment areas. On a presidential directive, immediate action is to be implemented as soon as possible to bring them down to Sri Lanka.

“This emergency measure is to be implemented in coordination with all stakeholders because the quarantine procedure hitherto conducted in 72 tri service-managed quarantine centers and hotels used for the same purpose would cease to function with the departure of all quarantined individuals back to their homes within next two days. Such places could easily be used for those expatriates arriving home”, Lieutenant General Shavendra Silva said.

Completion of PCR tests within one day as instructed by HE the President, is to be introduced covering target groups who could be more vulnerable to the virus, and tests are to be conducted as groups, Head, NOCPCO explained. Payment of Rs 5000 allowance, home delivery of medicine to patients, supply of Rs 10,000 worth budget packets of essential food items, near culmination of Quarantine procedures in quarantine centers and hotels, etc are among other measures that have now been kept in place, he elaborated.

Hospitalization of new cases, screening of self quarantining people, categorization of PCR tests, random ones that should performed in specific congested places, maintenance of economic activities as usual, tracing of new contacts in a more scientific manner, conduct of antigen tests, facility for a Hotline service in NOCPCO, etc were among other prominent issues that were taken up for discussion during the discussion. 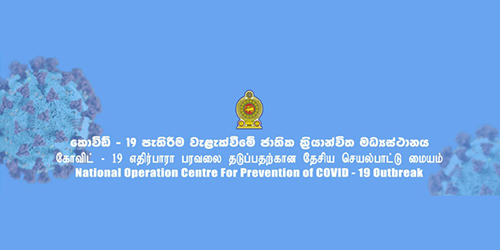 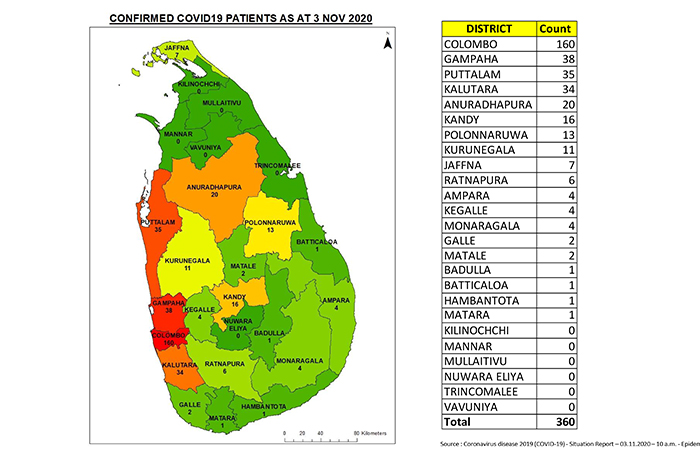 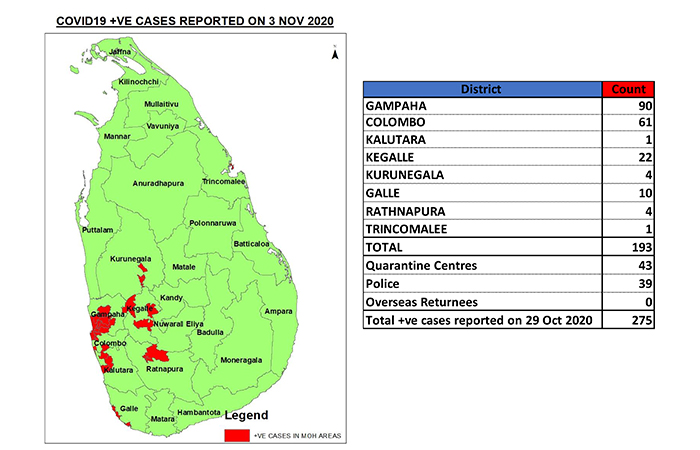 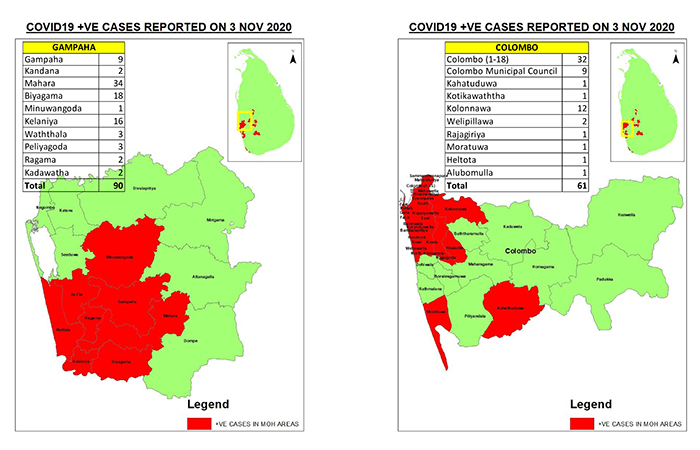 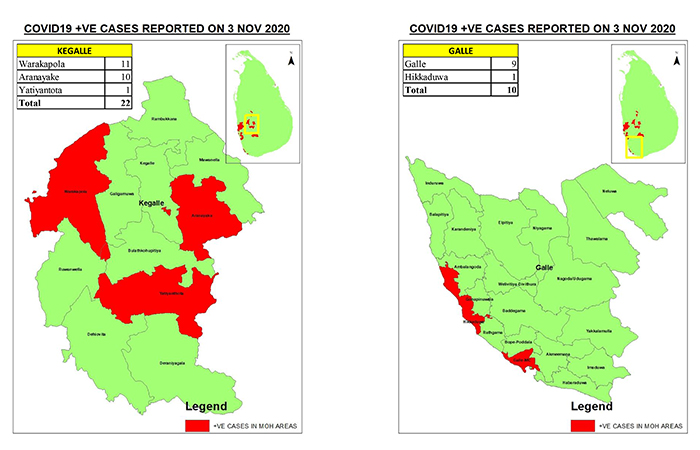 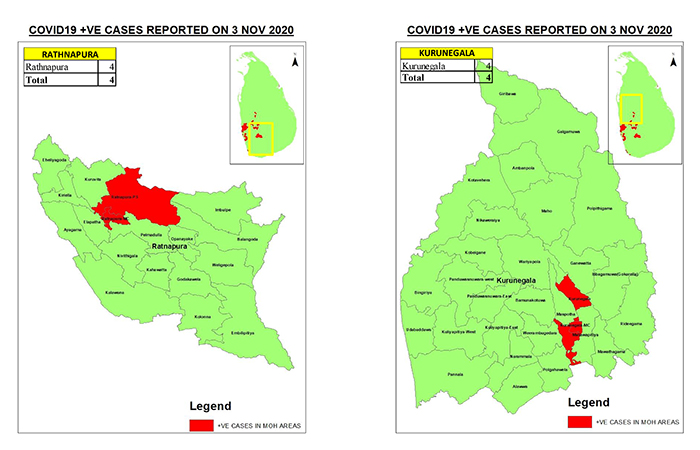