“Our People Vulnerable for Misinformation with Internet Use Growing” - Commander

Sri Lanka Army was honoured by inviting its Commander of the Army, Lieutenant General Shavendra Silva as a Guest of Honour to deliver opening remarks to the 7th Annual Cyber Security Summit - 2019 that began its sessions at Colombo Cinnamon Grand Hotel this morning (24).

The sessions focus on ‘Digital Intelligence for Making: The World a Safer Place’, ‘IOT Security for Financial Services’, ‘Digital Forensic Investigation Dynamics’ and ‘Tuning-up Security in Plural Social Networks’ during both days (24-25 Sept).

Lieutenant General Shavendra Silva as the Guest of Honour to the inaugural ceremony pointed out that as Sri Lankan computer literacy rate and internet penetration is fast growing, the people of the country are vulnerable for misinformation as many elements would try to propagate misinformation and destabilize the social cohesion. “Misguided youths sitting in front of the social media would be more dangerous than a suicide bomber. Moreover, growing diversified threat emanates from social media have also become serious concerns for national security. Social media is being used to change perception and incite different harmful ideologies for the wellbeing of the society,” the Commander elaborated.

“Let me share some thoughts with regards to the impacts of cyber security over military as I represent the Sri Lankan Armed Forces. The warfare has evolved from generation to generation, and today the powerful nations concentrate on Network Centric Warfare and Cyber Warfare as the space is becoming a weapon launching pad.”

“I am proud to state that the Sri Lanka Army has always acted beyond our call of duties to ensure the sovereignty and prosperity of this nation. Further, the Sri Lanka Army remains as the most capable and credible element of national power and a key enabler for ensuring security in every domain. With the recent technological advancements, the Army has made transformation of its communication capabilities and intelligence activities because cyberspace forms an irregular battlefield in the fields of economy, industry, culture, society, religion, and national security,” the Commander added.

Recalling the timely initiatives taken by the Sri Lanka Signal Corps, the signal element of the Army which recently celebrated its greatest legacy of 75 years of existence, the Commander said that the recent ‘Sri Lanka Signal Corps Symposium – 2018’ under the theme of ‘Cyberspace; Perpetual Battlefront for Future’ came in for appreciation of all participants for its professional deliberations and its thematic contents, a timely move undertaken by the Army.

“On the other end, we envisage that the Army has more challenges in the future, in controlling the Electromagnetic Spectrum for military use whilst hindering it for the adversaries in the fast developing technical era. In this context, the Army with its Signal component has taken measures to develop Army’s Electronic Warfare capabilities to protect our data networks and systems from cyber threats. Further, I am happy to say that we are ready to assist government authorities also, if and when, unseen cyber forces attempt to attack or threaten national data and communication networks,” the Commander cautioned.

“We have to understand that digital technology has almost become the foundation of our society. Through our personal experiences, it is proven that we highly dependent on technology and using digital means to complete tasks, ranging from simple to complex and it is same at the national level, defence sector, private and public businesses as well as individuals and all factions of society. This evidently results in a lot of sensitive data and information being transferred and stored for function of these institutions. If such sensitive information becomes compromised and falls into the wrong hands, it could not only cause privacy issues for citizens but may also affect the all aspects of national security and may cause severe economic losses for the country,” the Commander specified.

“In today’s context, there are geographically small states and large states; there are economically powerful nations, developing nations and underprivileged nations; we also have militarily powerful nations and not so powerful nations. For all these states, cyber security plays a paramount importance to face the modern, rapidly changing technology dynamics; this is crucial as social dynamics coupled with technology advancements create far advanced and complex networks, where the defence of state becomes more sophisticated.” “As the number of data networks, digital applications, as well as internet and mobile users are growing, so do the chances of cyber exploitation and cyber-crimes. Even a small mistake in securing data or bad social networking can prove to be extremely dangerous. If accounts are not properly secured, it makes easier for hackers or unauthorized users to spread viruses or attacks that are designed to steal data and even money,” Lieutenant General Silva warned.

Focusing on the question of interruptions, the Commander opined; “Hacking of important data, computer viruses and other cyber related threats affect our organizations that range from minor inconvenience to serious incidents. Cyber threats can be caused due to negligence and vulnerabilities, or unintentional accidents. Nevertheless, they can also be planned or intentional, like hacking or access by unauthorized users. Such types of issues highlight the need for cyber security as an essential approach in protecting and preventing data from being used inappropriately. However, better awareness towards cyber security and proper planning can prove to be very beneficial for such business organizations in protecting their information and trade secrets from being disclosed,” he disclosed.

“It is needed to address cyber security challenges to reap the full dividends of future digital economy. We have moved into an era of increasingly complex cyber threats. Cyber threats affect every facet of our increasingly digital lives. But in the economic domain, cyber-attacks have been responsible for significant economic losses too. Technical innovation in the cyber and digital domains is driving towards faster connectivity making the whole world into a global village,” the Army Chief told the gathering. 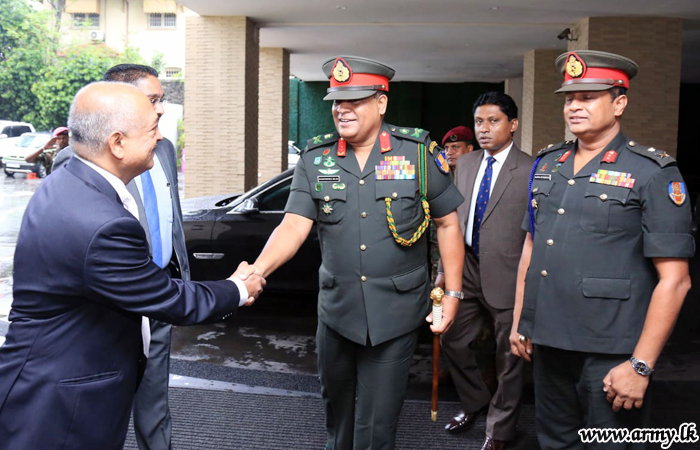 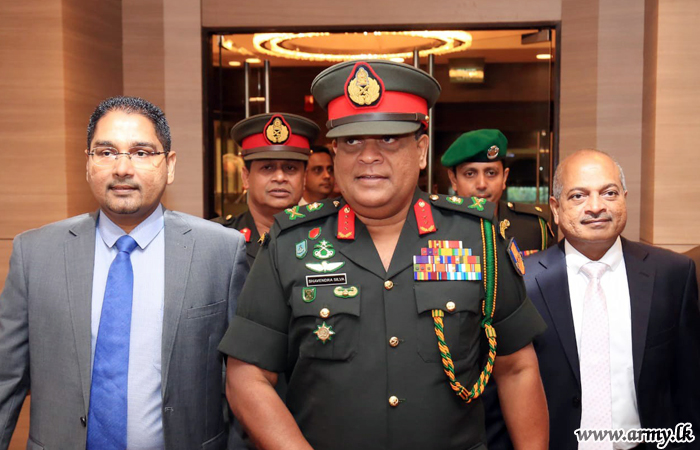 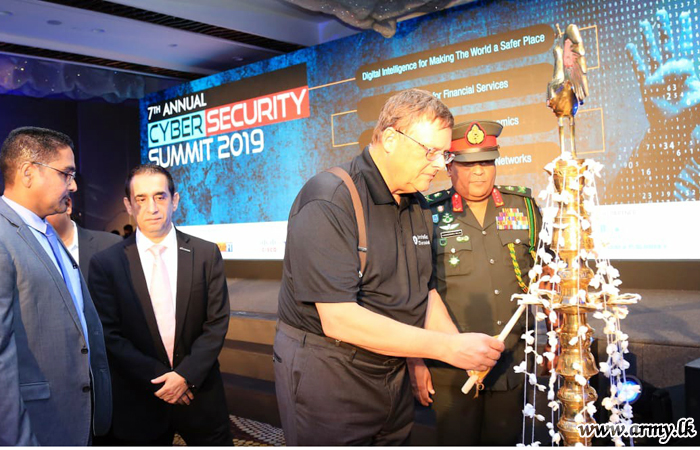 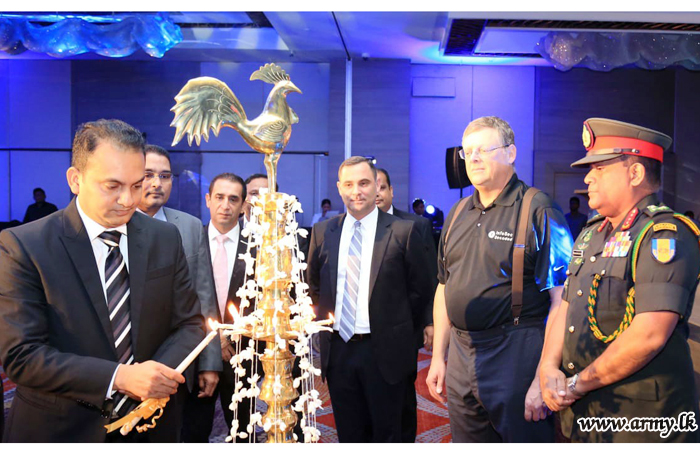 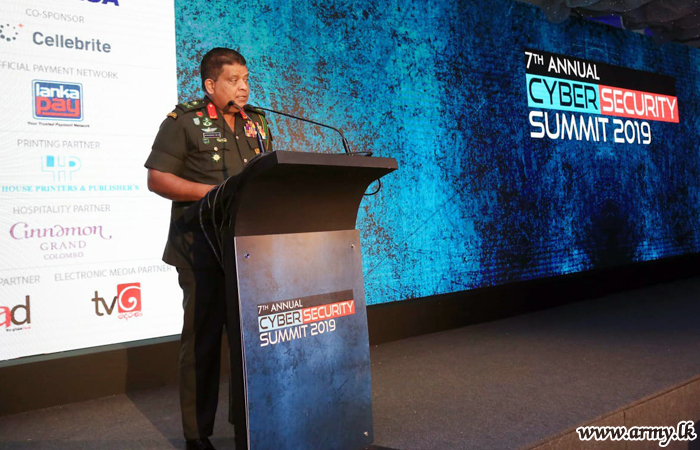 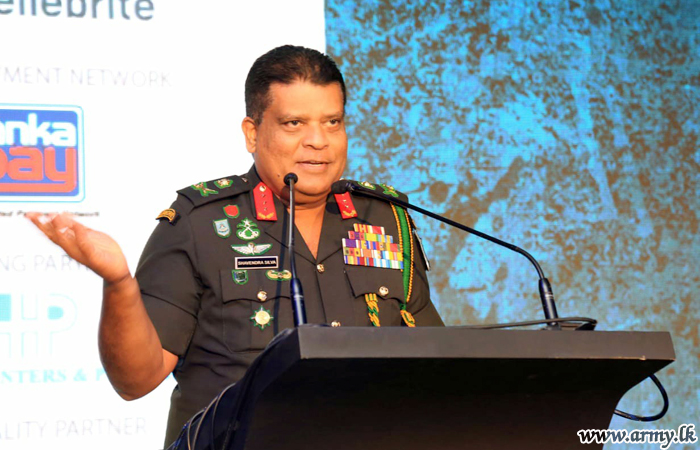 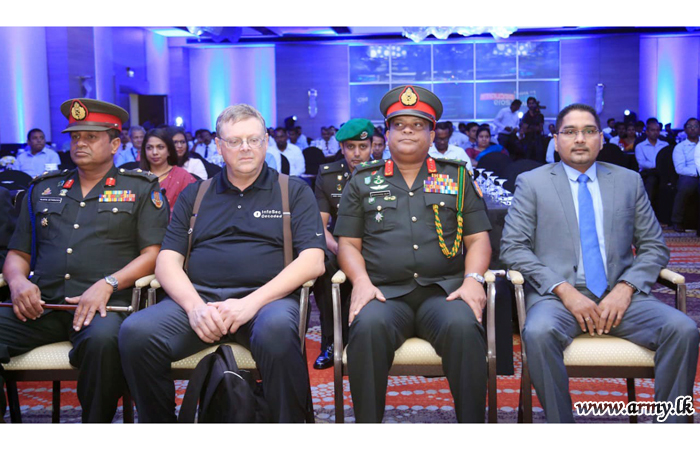 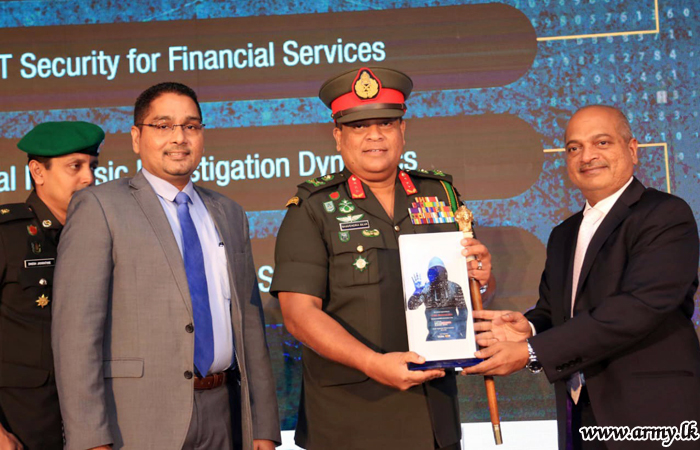 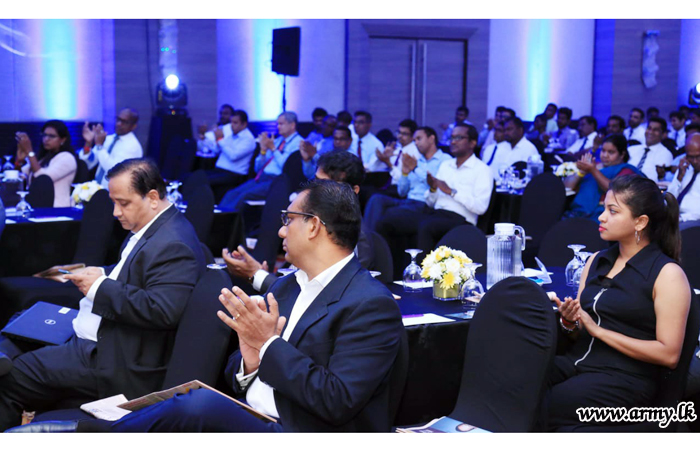 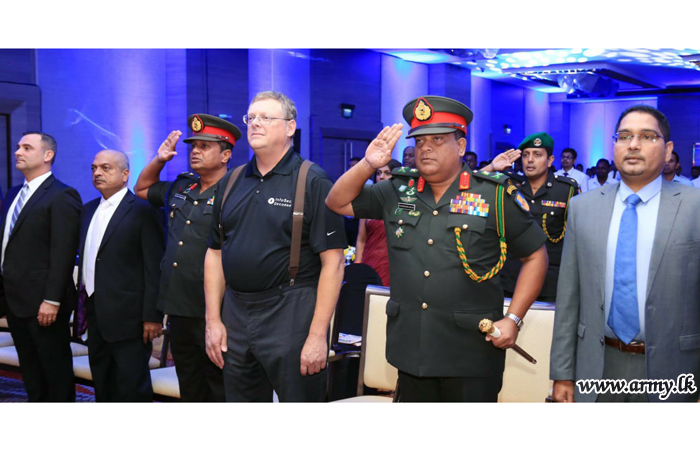 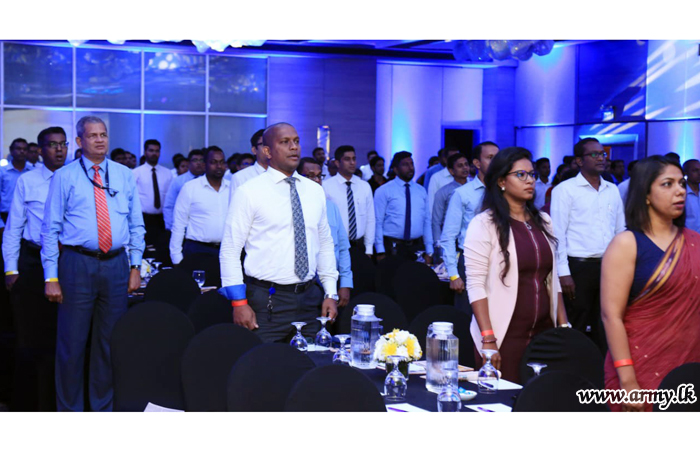