‘Zam Zam’ Foundation, a non-profit making community-oriented local organization in Dehiwala, appreciative of the warm hospitality shown by Army personnel towards people in quarantine at tri-service-managed Quarantine Centres (QCs) met Lieutenant General Shavendra Silva, Chief of Defence Staff, Commander of the Army and Head of the National Operation Centre for Prevention of COVID-19 Outbreak on Thursday (21) at the Army Headquarters and gifted 150 packs of dry rations for distribution among deserving military families as gestures of goodwill.

This Muslim community-funded Social Development Organization, themed ‘Humanity Beyond Religion’ maintains that it is used to make such donations every year to the value of Rs 1 million during Ramadan period. Representative donors told Lieutenant General Silva who showed up at the Army HQ that their organization was highly impressed the way Armed Forces managed the QCs and how they took care of individuals who were brought there for quarantining.

Mr Yoosuff Haniffa, Chairman, Zam Zam Foundation was present there to award those symbolic incentives to the Chief of Defence Staff and Commander of the Army. 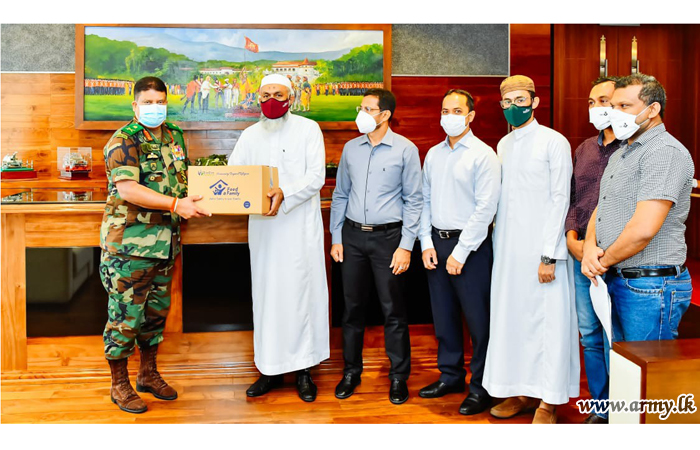 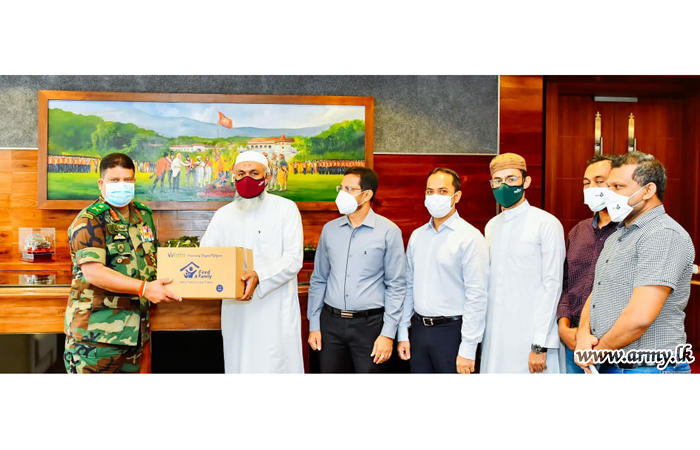 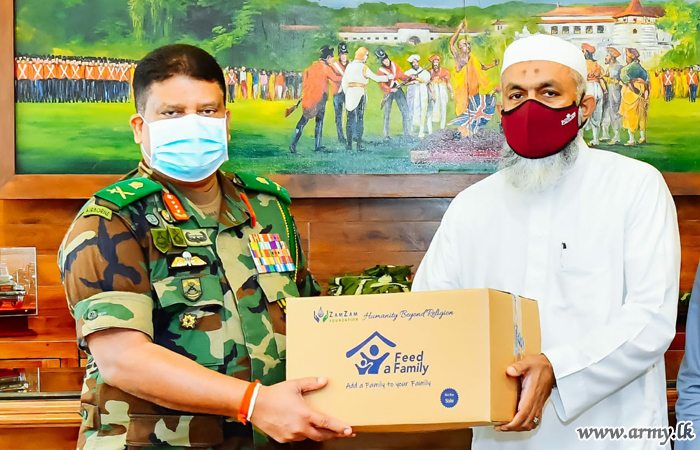 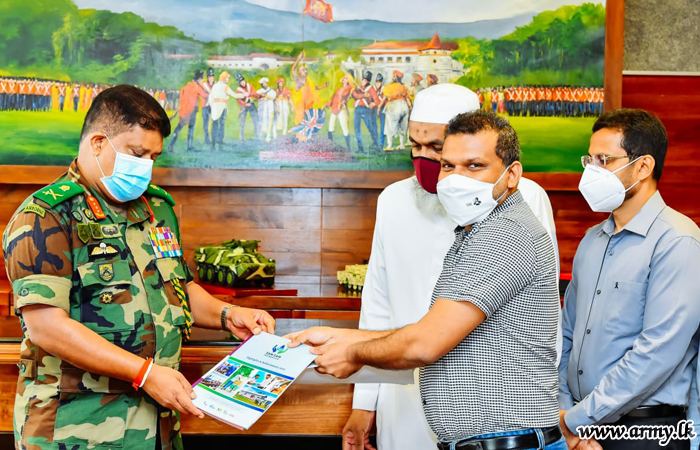 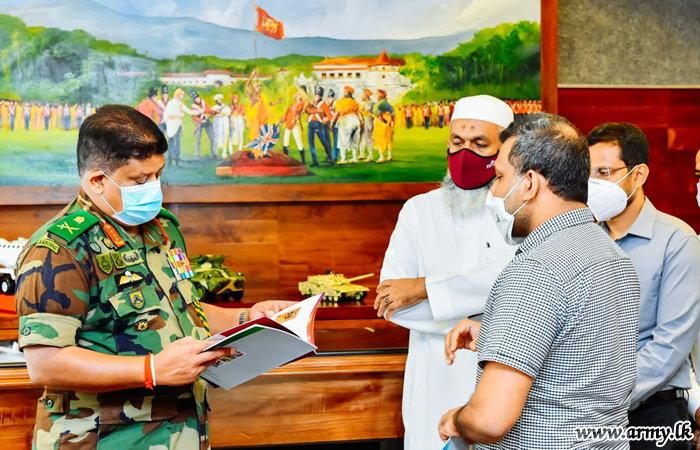 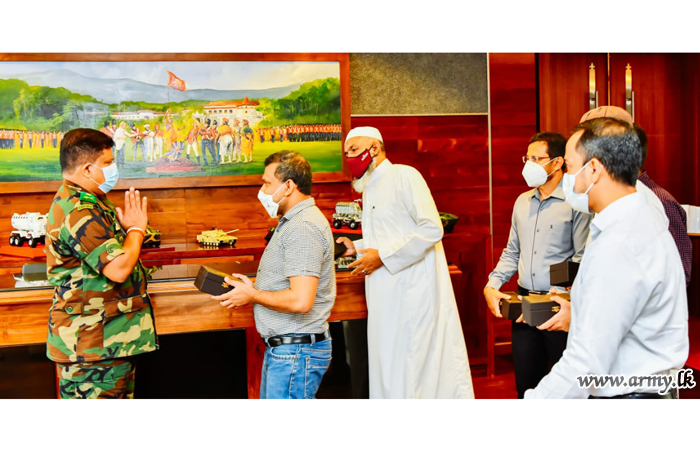 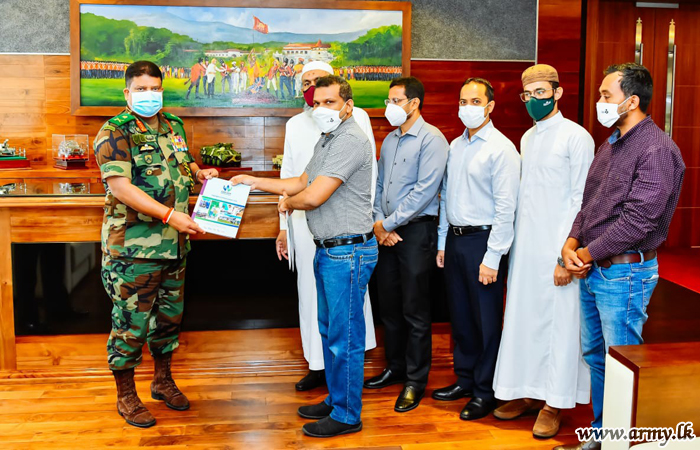 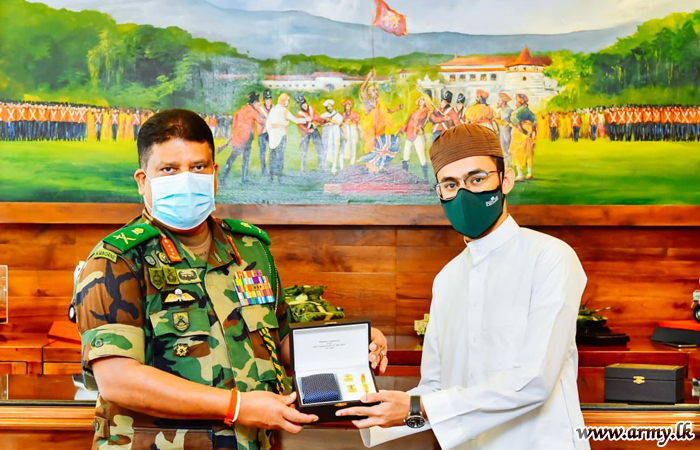 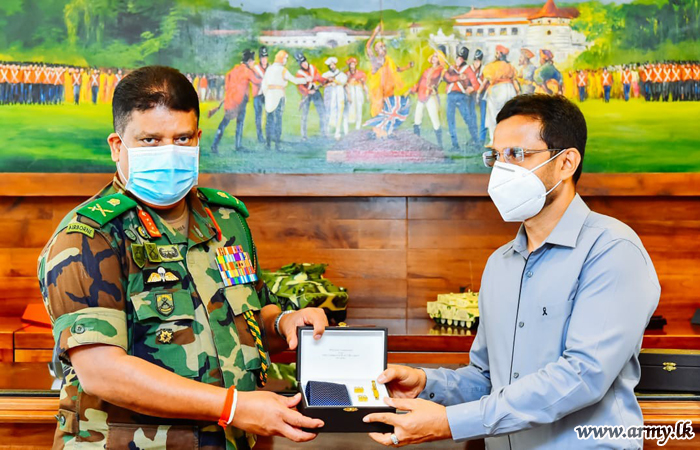