It was organized under the guidance of Major General Manjula Manatunga, Commandant, RVAPL.

Both differently able and able teams of the RVAPL at Yakkala emerged as Champions in the volleyball finals defeating their Alawwa Factory counterparts.

Major General Manjula Manathunga, Commandant, RVAPL attended as the Chief Guest in the awarding ceremony, together with the Deputy Commandant. The day’s Chief Guest was warmly received by Lieutenant Colonel Arjuna Kodippili, Factory Manager, of Ranaviru Apparel Alawwa, in the company of several other Senior Officers.

Commandant - RVAPL, Deputy Commandant and other several key appointment holders including Factory Managers of both Factories joined the presentation of trophies and certificates to the winners. 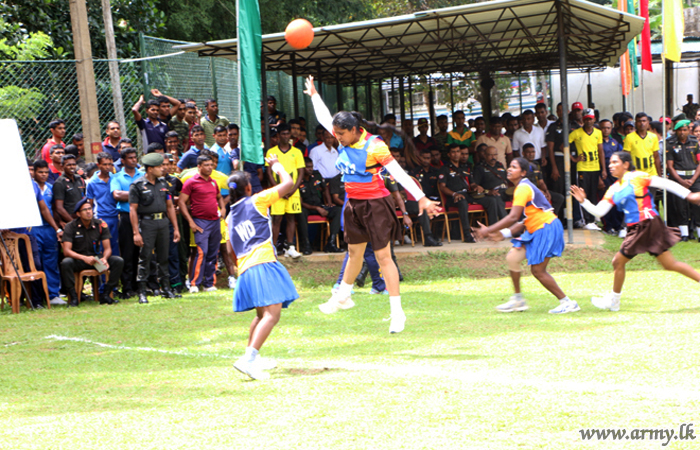 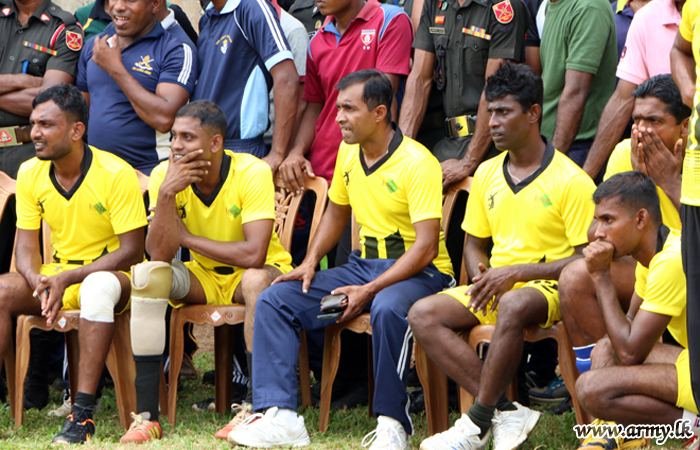 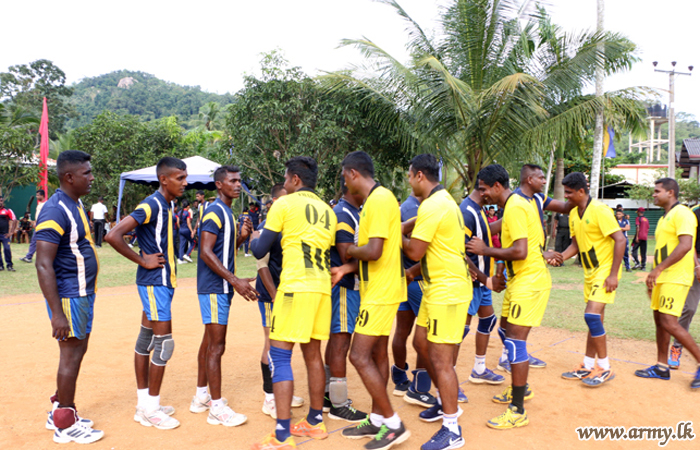 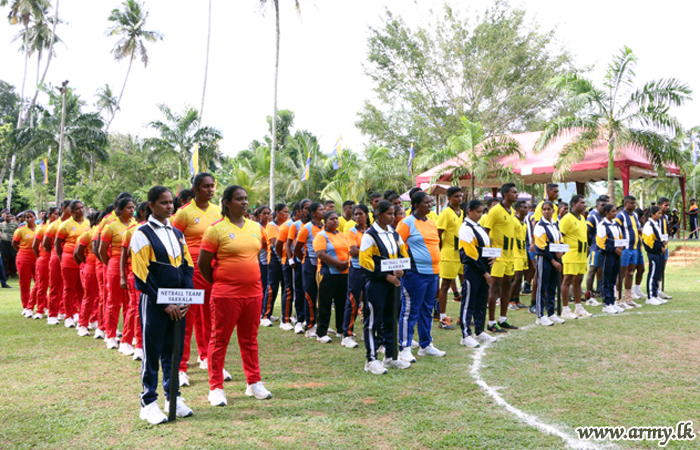 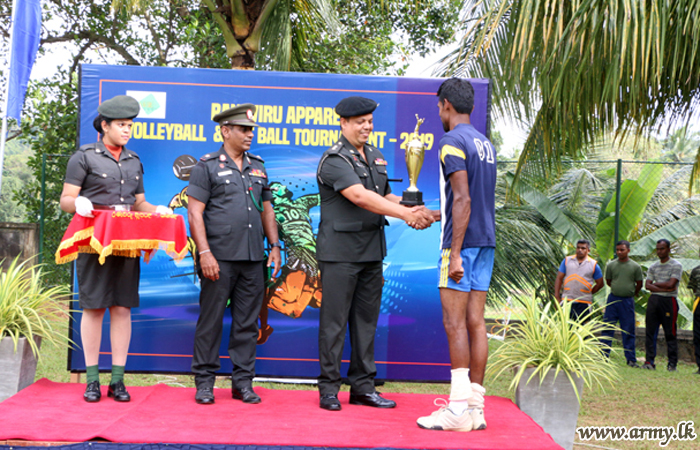 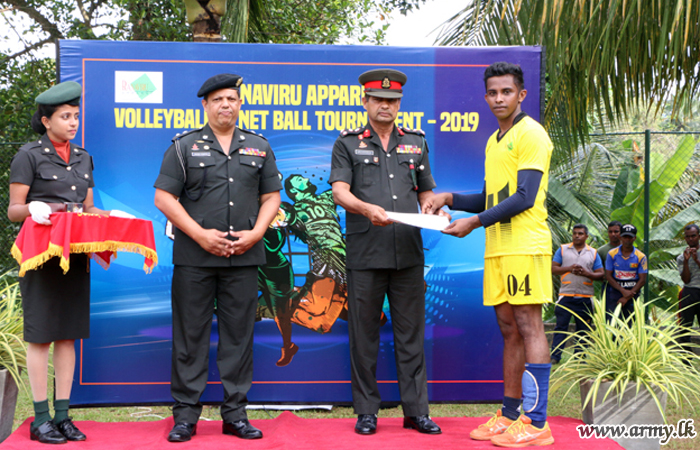 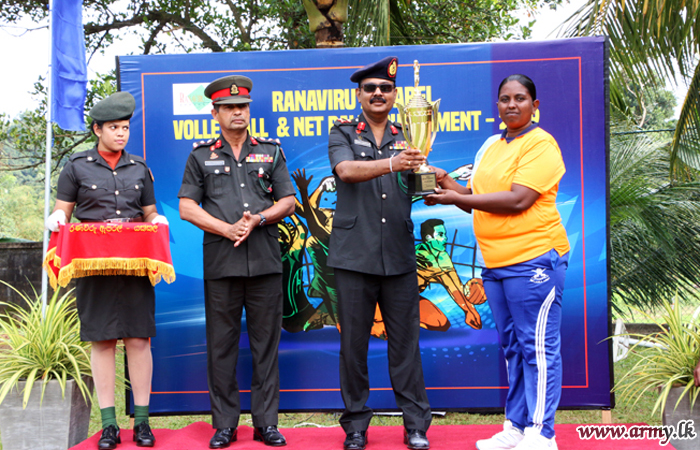 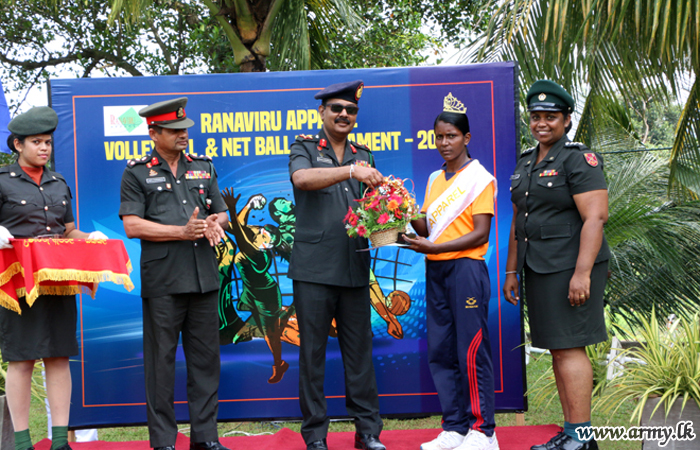 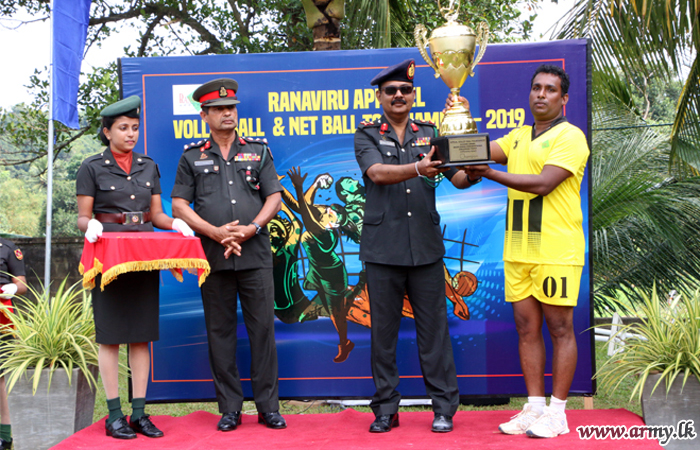 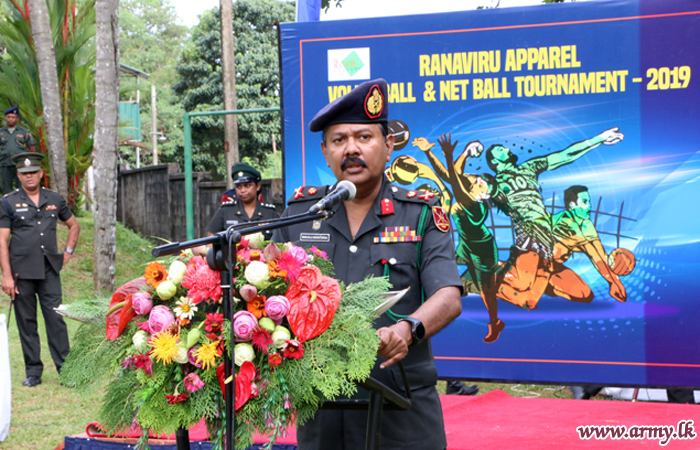 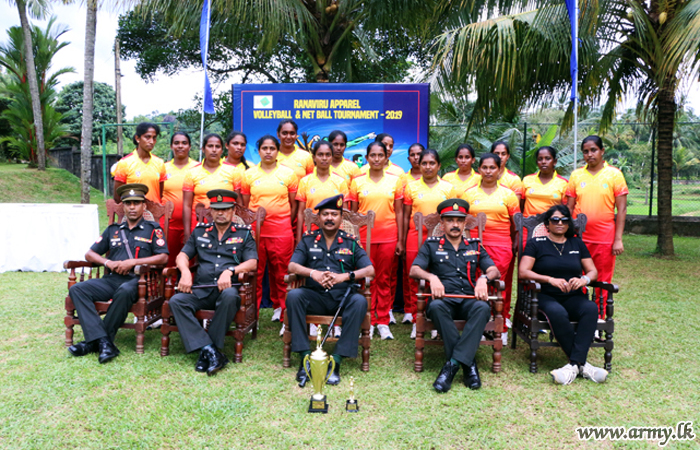 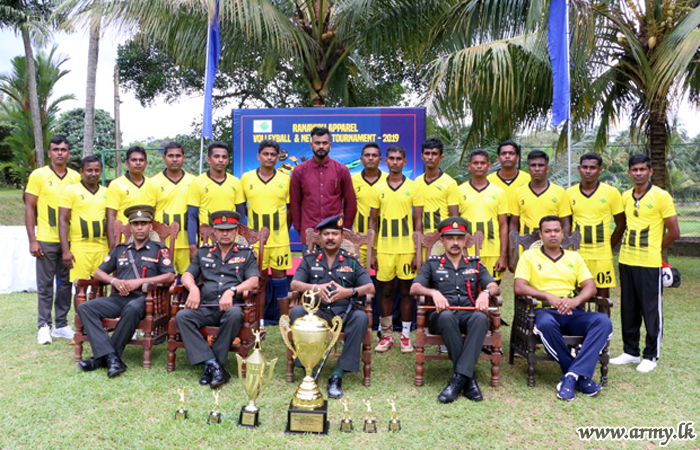 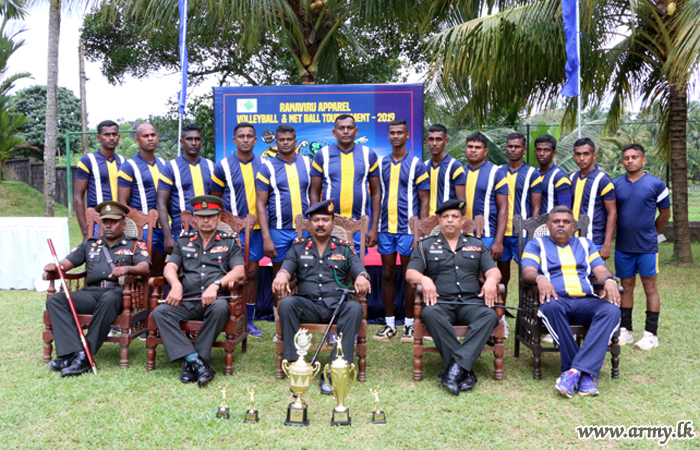