‘Palmyra Ingenuity’ in Jaffna Gets More than 40 Competitive Products

The exhibition was held during 05-06 Sept at the Weerasingham Hall, Jaffna and was open to the public.

The exhibition focused on possible encouragement of military personnel, school / university students and creative people in the Jaffna peninsula for continuous learning with experiments, creative thinking and crafting new innovations.

The first, second and third places in the Exhibition were awarded to Corporal W.P.W Dissanayake of 14 Gajaba Regiment, Corporal G.C.C.R Fonseka of 4 Sri Lanka Sinha Regiment and Private S.D.N Malsha of 7 Sri Lanka Army Women’s Corps respectively for their innovations out of 40 other exhibits. 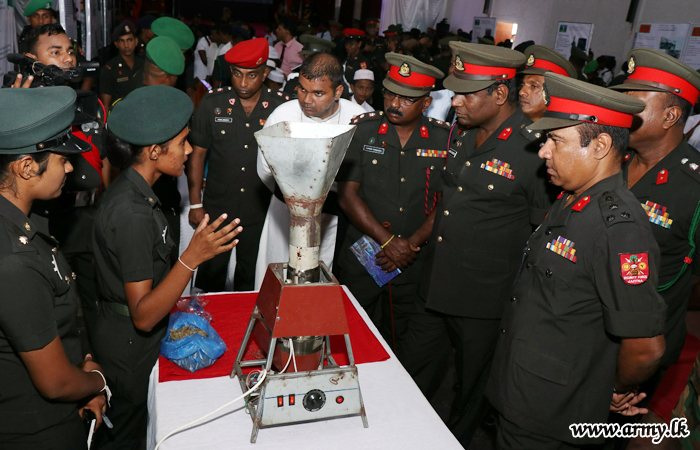 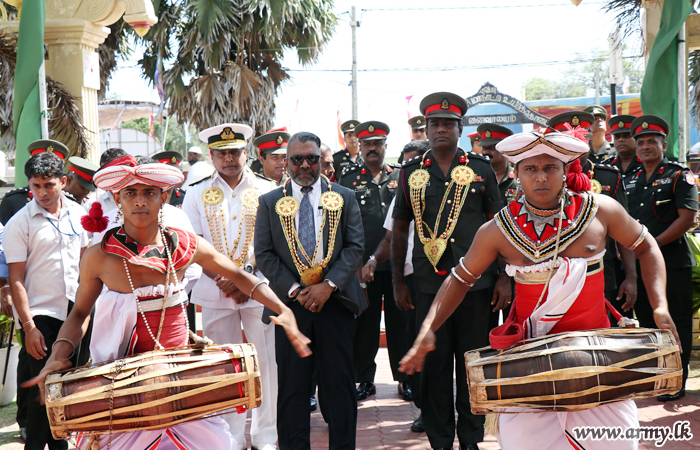 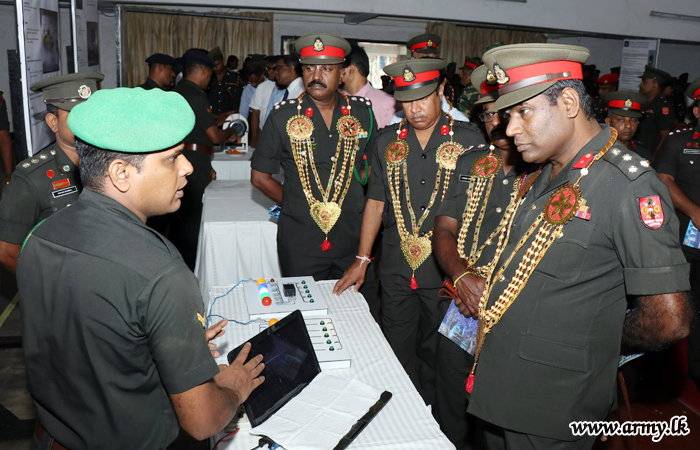 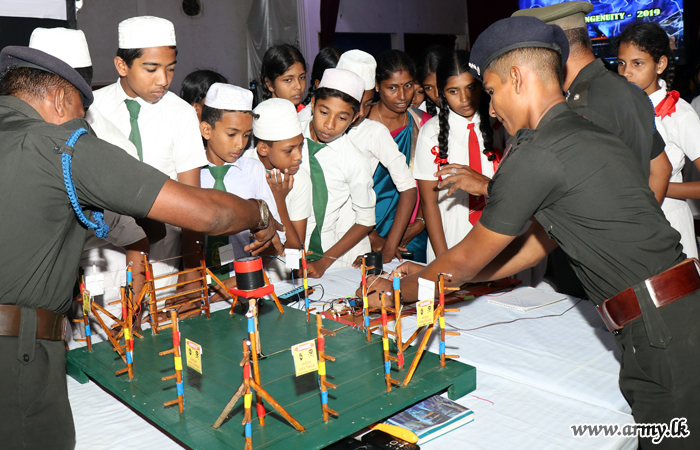 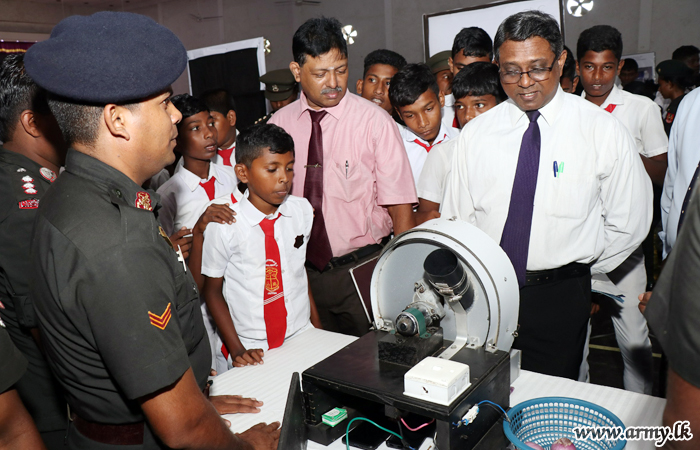 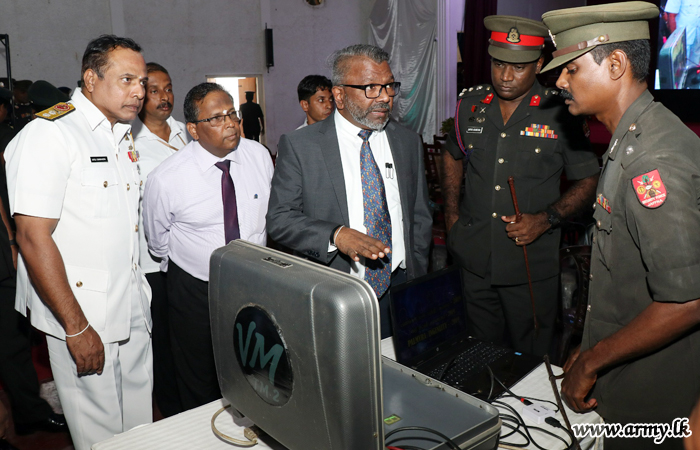 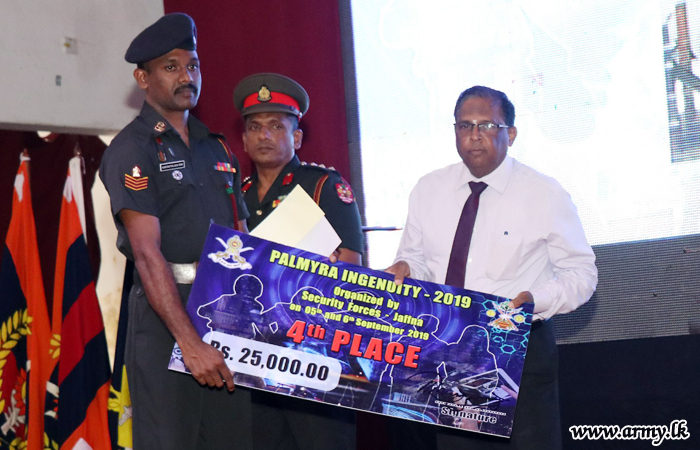 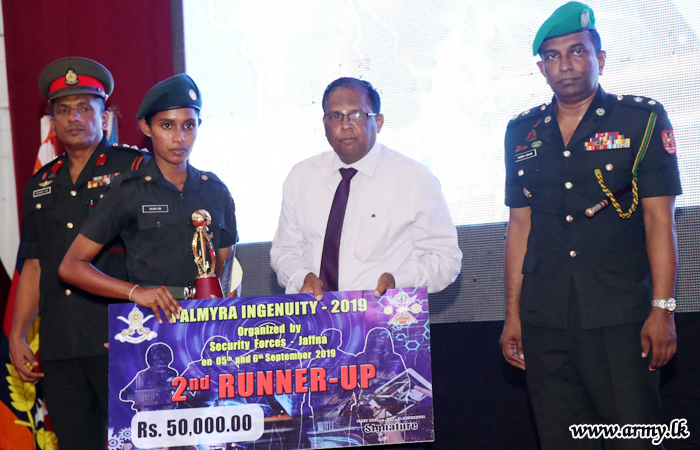 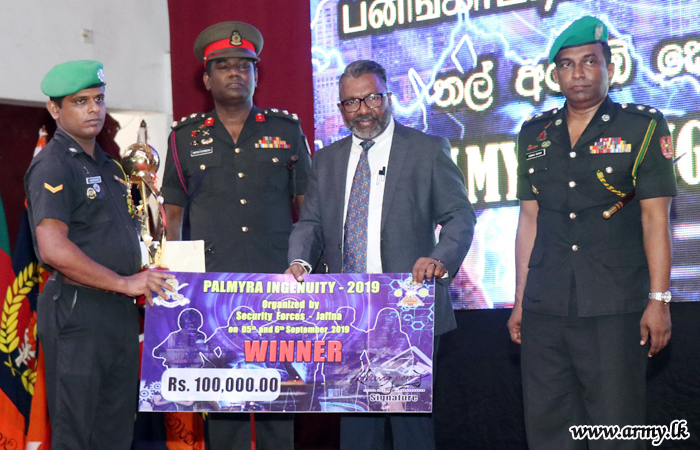 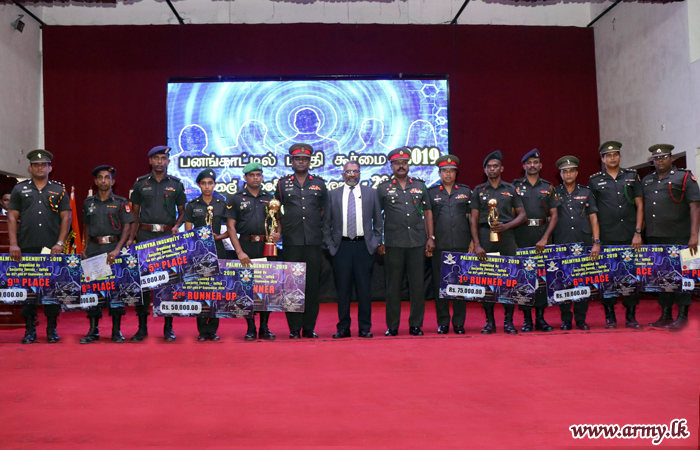