‘Guardians Mela’, the two-day Trade Fair and Musical Show - 2016 of the Sri Lanka National Guard (SLNG), headquartered in Kurunegala drew to a close on Saturday (31) with a record gathering, assembled at the Maligapitiya Ground, Kurunegala.

The event was ceremonially opened on 30 December by the Governor North Western Province, Ms. Amara Piyaseeli Rathnayaka at the request of Colonel of the Regiment Major General Piyal Wickramaratne.

This variety show plus the fair was staged in order to raise funds for the SLNG welfare fund. The arrangement consisted of stalls, filled with festive decorations, clothes, dry food items, essentials, readymade garments and many more things. Musical entertainment shows in the evenings added colour to the event on both days.

Cultural troupes of the SLNG together with students at ‘Mathalee’ Arts Faculty beautified the evenings. 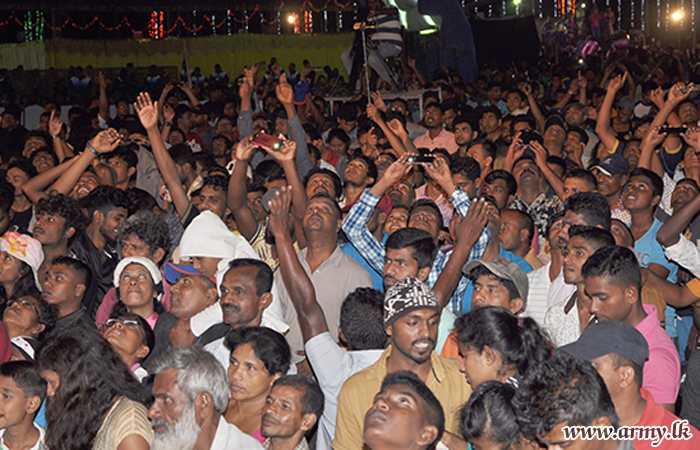 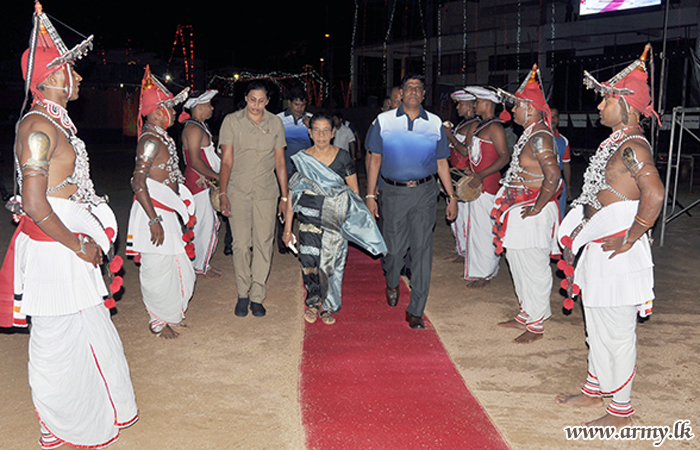 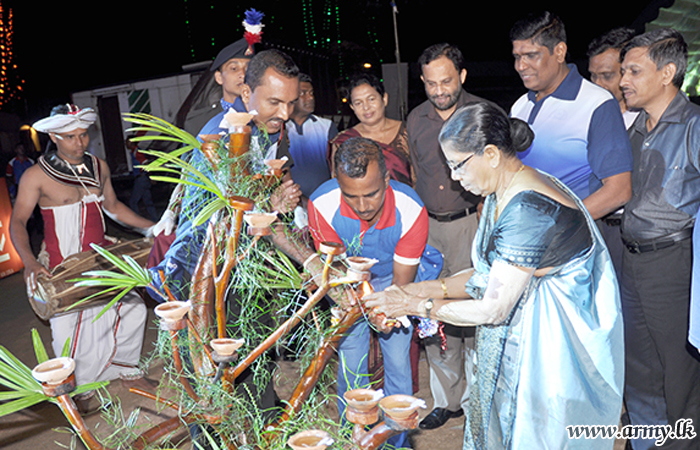 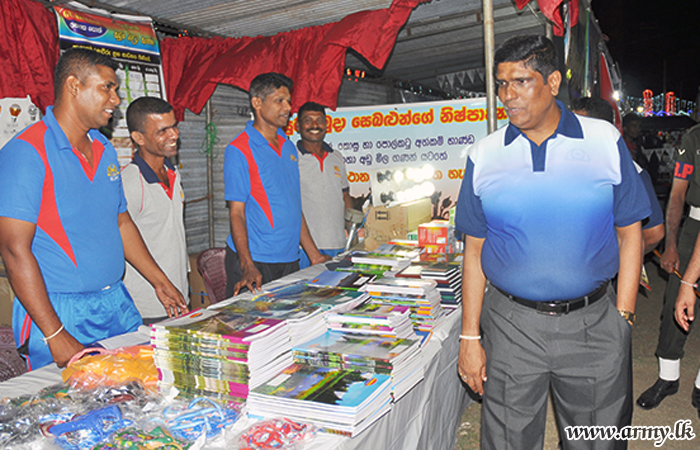 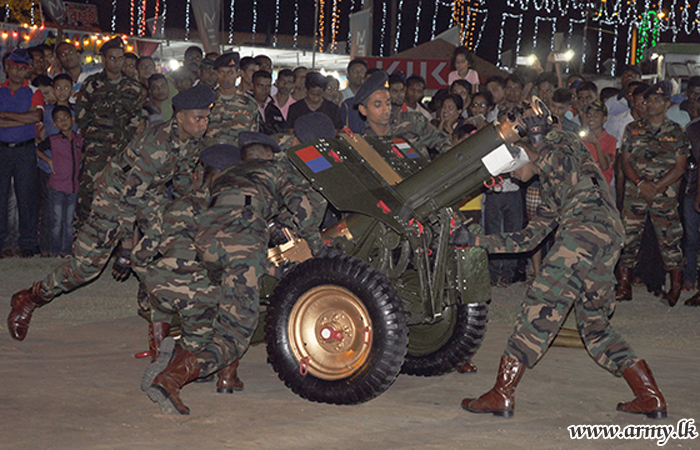 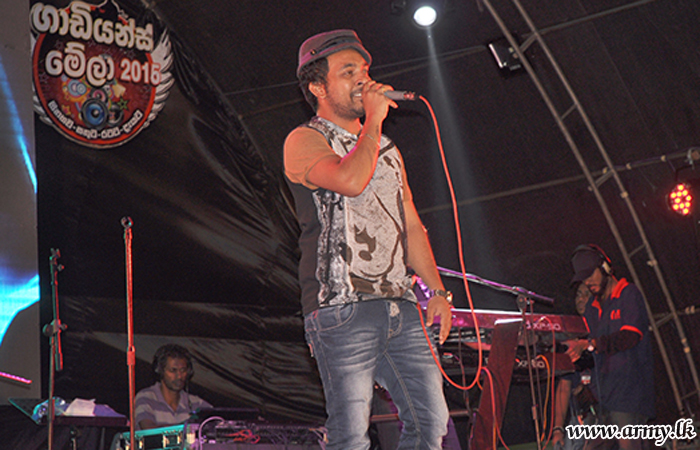 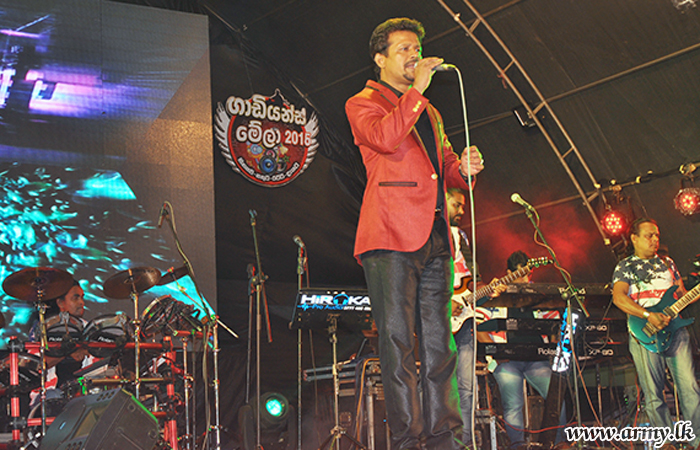