Combat riders of 1 Special Force Regiment, together with two Russian Officers this morning (10) joined one more segment of the ongoing ‘Exercise Cormorant Strike X - 2019’ at Pulmodai town for a mock snatch operation where they stormed a bomb manufacturing hideout and captured a cache of bombs, arms and ammunition, belonging to terrorists.

Showing urban fighting skills and combat riding competence they possess, those combined troops slowly but steadily and secretly circled the terrorist hideout operating on the first floor of a two-storied hardware shop building in the heart of Pulmodai town.

The mock operation saw all terrorists and explosives were apprehended in the end with no damage to properties or any civilian casualties.

Meanwhile, one more phase of the mock Exercise got off the ground in Trincomalee on Monday (9) morning where the troops rehearsed the recapture of oil tanks, held by terrorists in the Indian Oil Corporation (IOC) complex to be in line with the arrangements in the Exercise agenda.

Troops in the 2 Commando Regiment executed the operation in Trincomalee with heli-raffling support and seaborne skills. The Special Boat Squadron (SBS) of the Sri Lanka Navy and Sri Lanka Air Force with one MI-17 helicopter actively took part in the mock Exercise.

After confrontations with terrorists, troops consolidated their positions and gained control of the oil complex without causing any damage to properties or human beings.

The mock Exercise on Sunday (8) moved into the hill country with full force since intelligence confirmed that the Victoria Dam in Polgolla area, runs the risk of being blasted by terrorists after placing explosive chargers along the dam. Terrorists also demanded ransom be paid to them if they were to keep off from the intended destruction.

3 Commando Regiment troops making history conducted this rescue operation for the first time in order to learn more about future security challenges. Those Commandos used their Sniper skills, Heli Rappelling competence and Combat Diving skills during this mission at Polgolla. Another significant milestone of this Exercise was its use of WMZ (Mechanized Infantry Vehicles) for this daring mission for the first time in Sri Lanka as they rolled along the Victoria dam.

For this mission, Sri Lanka Navy assisted providing lifesaving support and other assistance in order to resist terrorist interference that would spring from the reservoir line. One Bell 212 Helicopter of the Air Force supported the operation in heli rappelling. 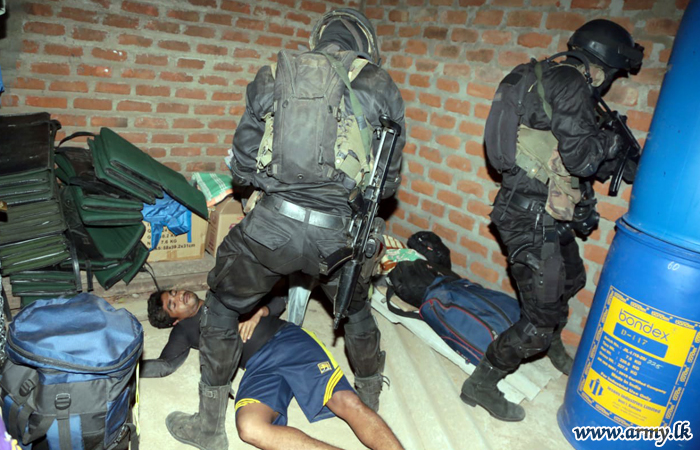 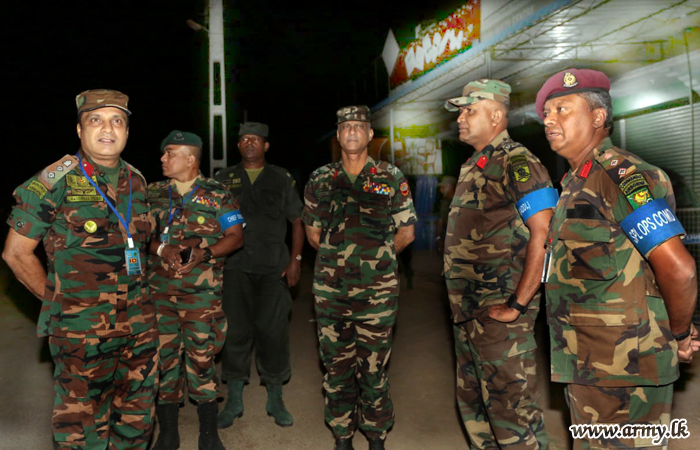 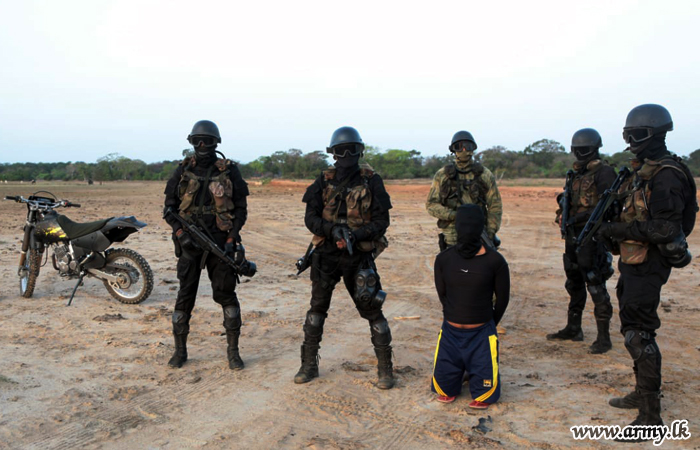 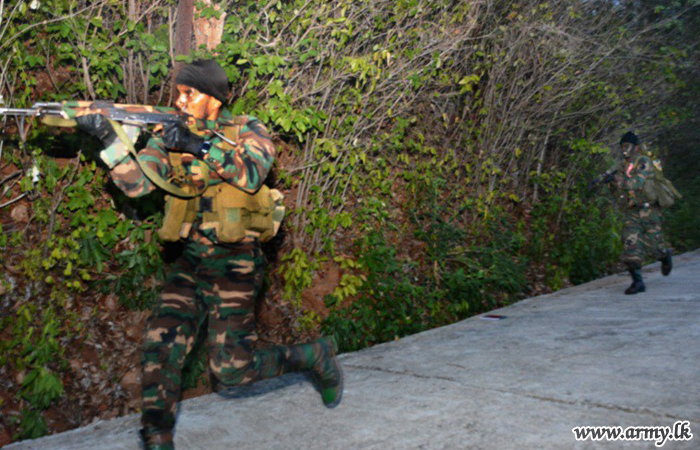 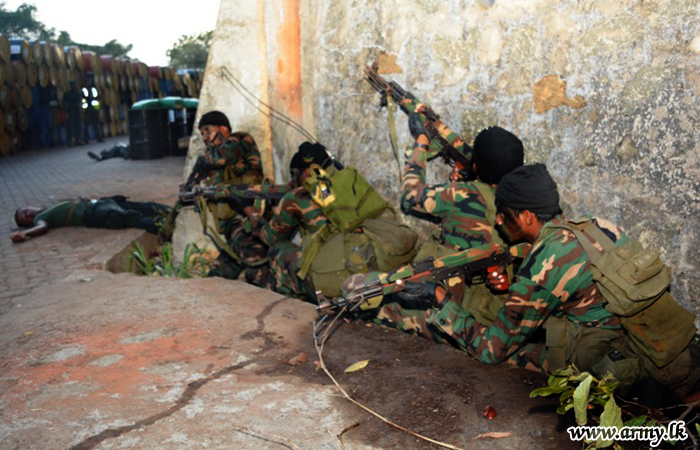 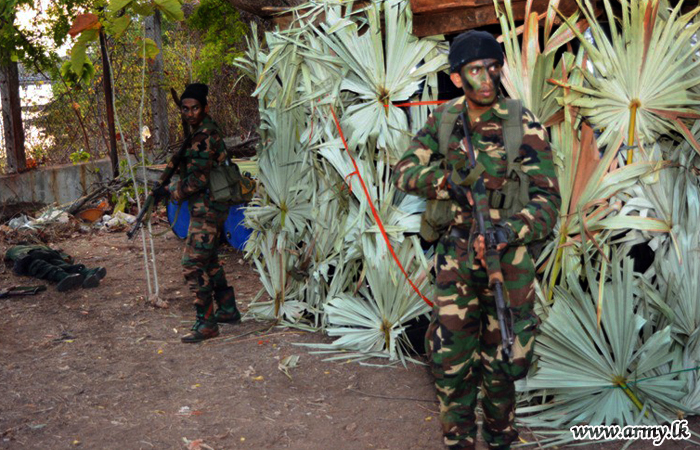 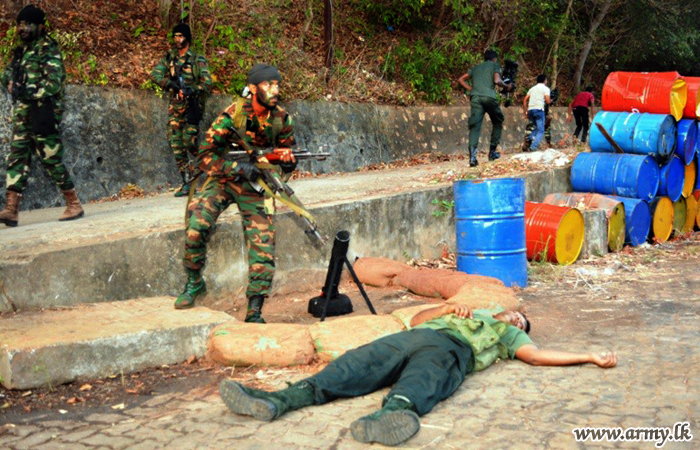 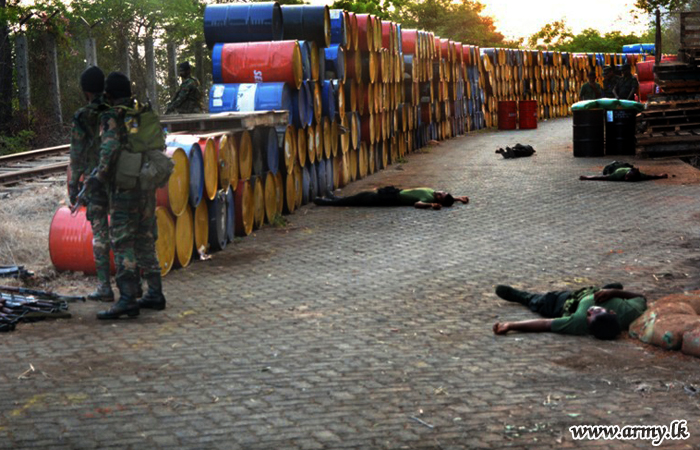 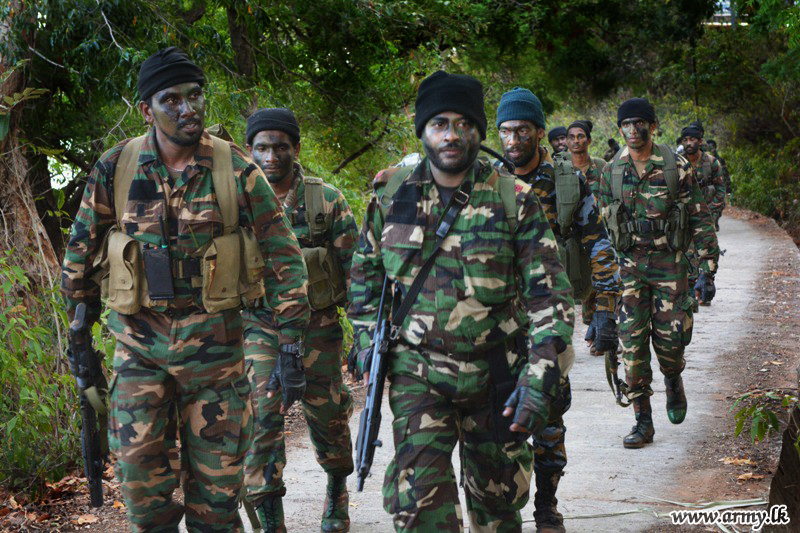 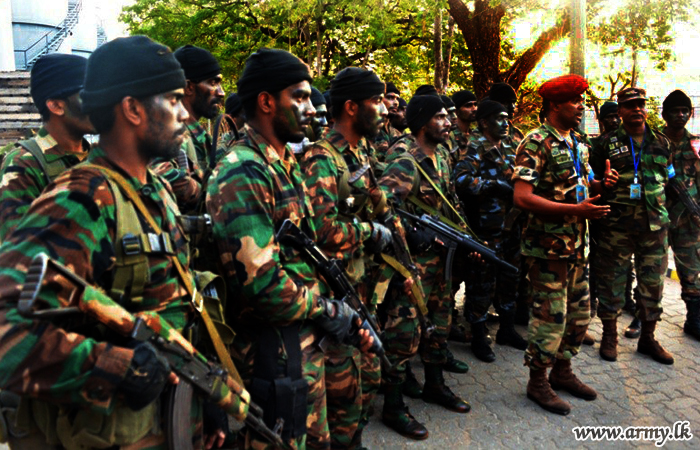 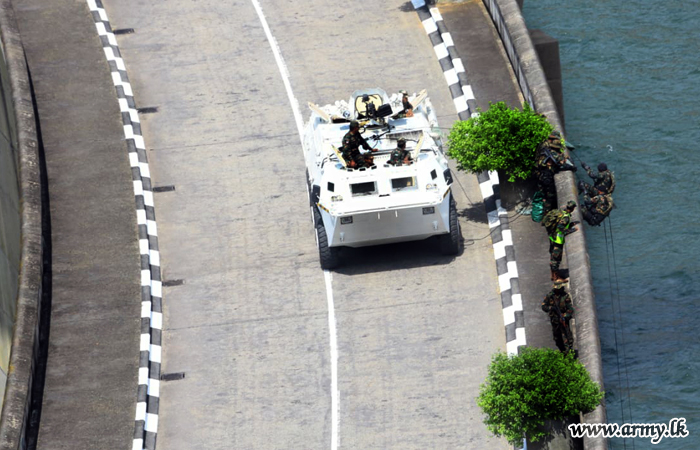 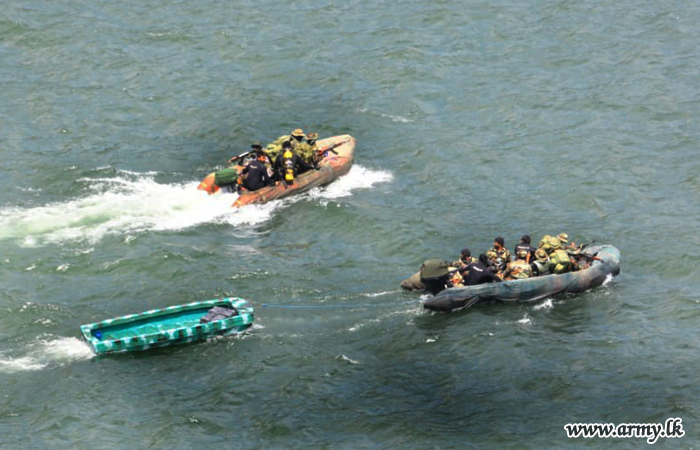