200 Army personnel in those teams are participating in this programme which will go on till Saturday (8). Those teams are expected to search Dematagoda and Borella areas.

Further apart from this programme 582 and 141 Brigades of the SFHQ-West are engaged in Dengue prevention programmes in Mirigama, Dompe, Biyagama, Kelaniya, Attangalla, Matugama, Wadduwa and Bandaragama areas. Nearly 250 troops are engaged in this campaign in Gampaha and Kalutara districts.

The week-long campaign in Colombo got to a start on Saturday (1) at the MOH office near the Sugathadasa Stadium after a brief discussion, headed by Major General Sudantha Ranasinghe, Commander, Security Forces - West, Medical Officer of Health for Colombo North and Colombo Municipal Council authorities. 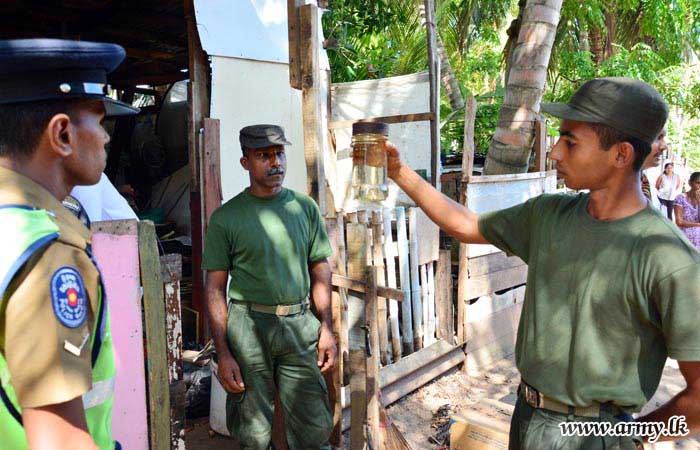 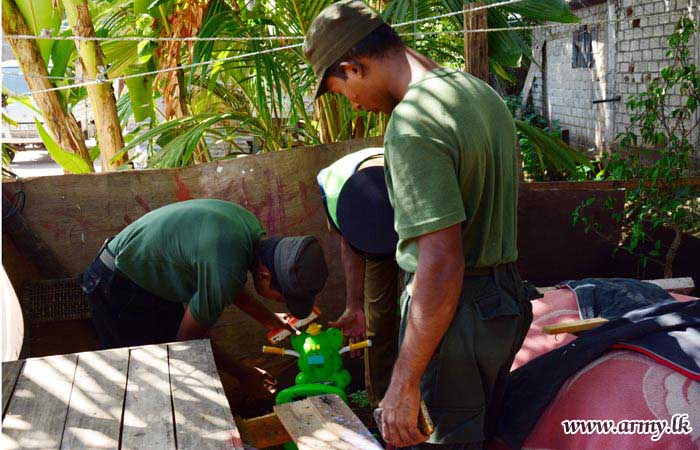 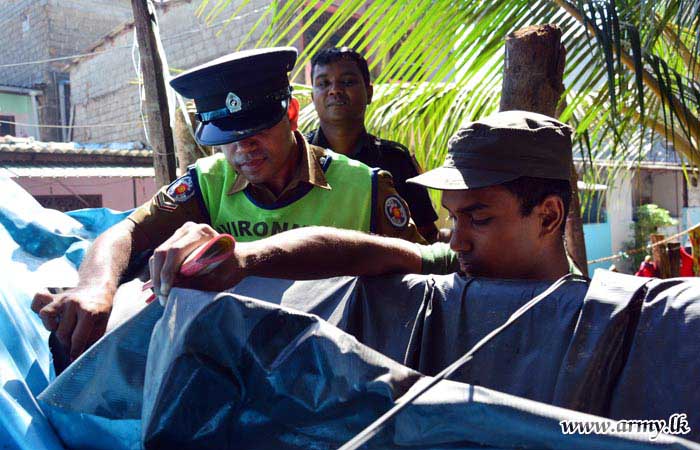 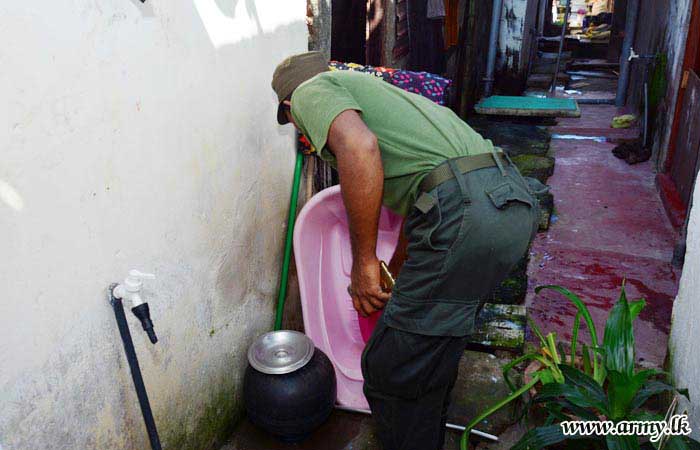 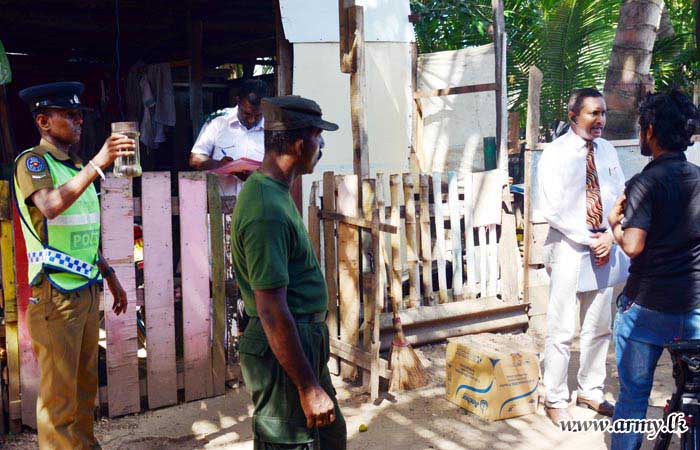 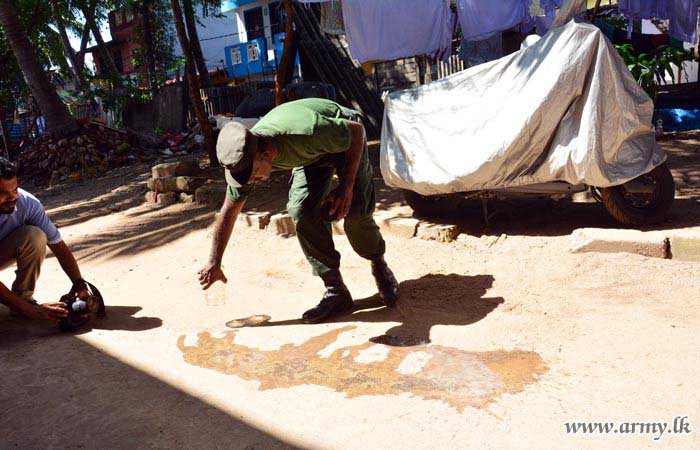 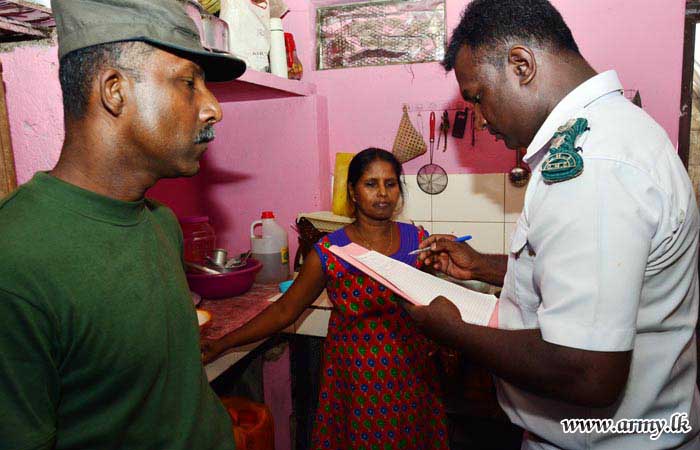 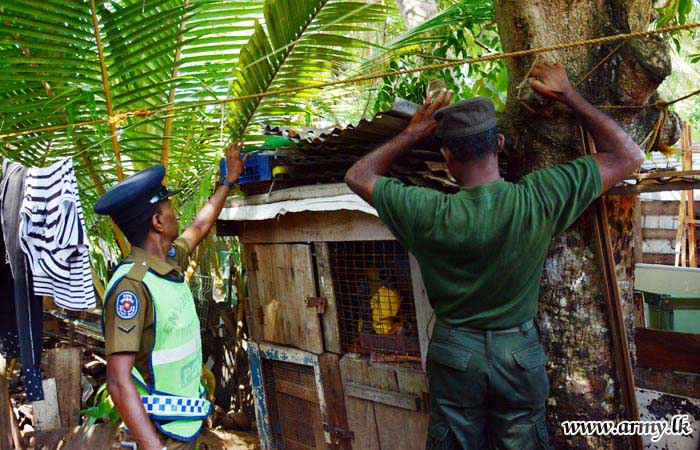 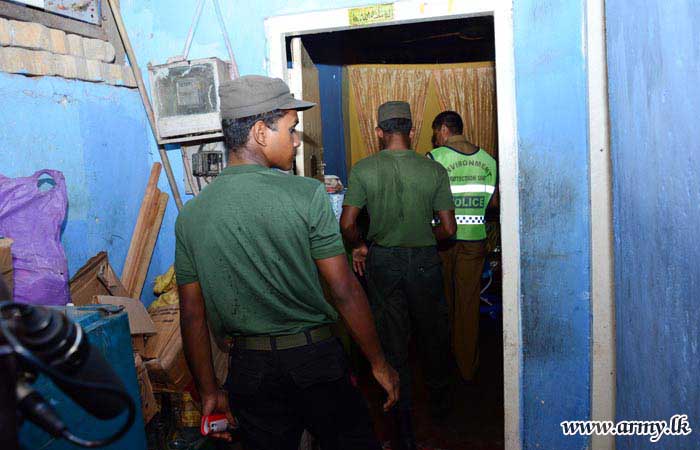 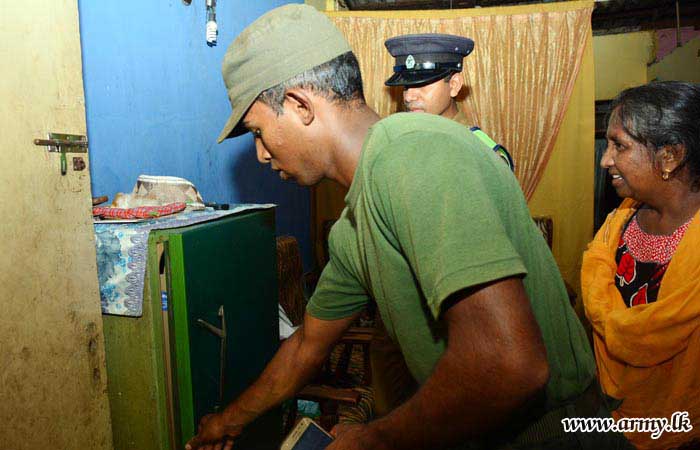 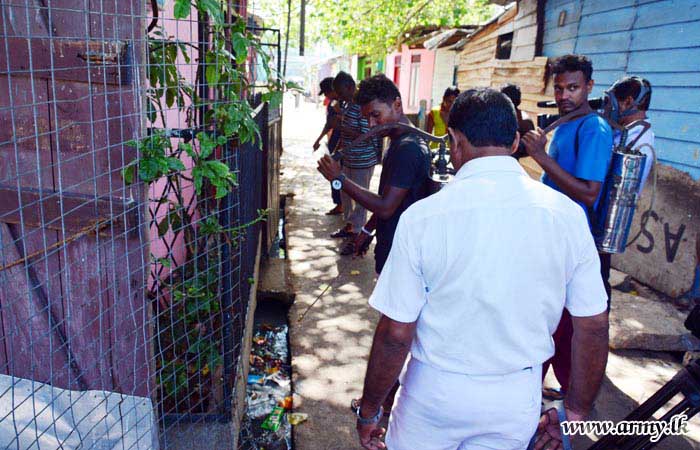 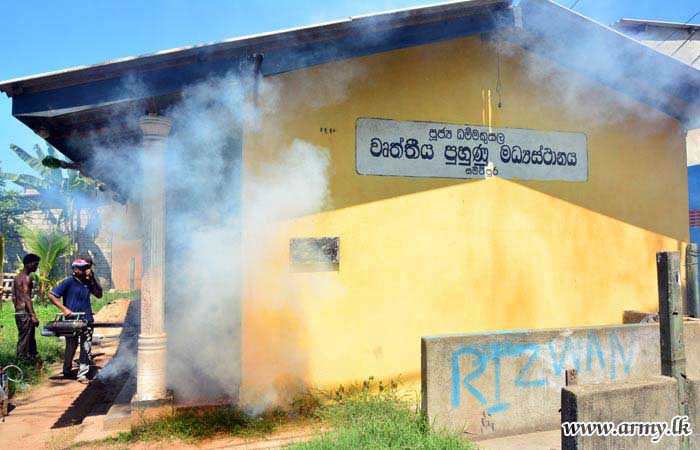