The third phase of the self-defence ‘Budo’ martial art training course, initiated at the Security Force Headquarters - Wanni on 28 October 2019 concluded on Friday (15) after conduct of a mega tournament that selected the most competent students for Instructor Grading. The training began on a conceptual direction, given by the Commander, Security Forces - Wanni, Major General Jagath Gunawardena under several phases.

These courses, designed basically to train soldiers when they have been compelled to confront a situation causing multiple effects for their personal safety got underway during 01 - 16 August 2019 (Phase 1) and 05 to 25 September 2019 (Phase 2) at the Security Force Headquarters premises in the Wanni.

A total of 9 Officers and 308 Other Ranks during the 15 day long-training were qualified in those courses, in which some were elevated to the Instructor grading after their successful completion.

The final tournament, comprised of 17 Martial Art Events represented each style through their performances presented in front of well-experienced and qualified judges who represent the Sri Lanka Army Karate Association. Among these trained troops, 11 Officers and 278 Other Ranks were selected for Instructor Grading.

The closing ceremony and awarding of certificates was graced by the Commander Security Forces - Wanni, Major General Jagath Gunawardena as the chief guest. He praised the skills and talents acquired by soldiers who underwent the courses under all phases.

A team of well experienced and qualified Army instructors along with one of the veteran martial instructors in Sri Lanka, Renshi Mr Clement De Zoysa (Black Belt - Dan 8) as the chief instructor conducted these courses.

The General Officer Commanding of 56 Division, Brigadier General Staff, Brigadier Administration and Quartering, the Commanders of 211, 212 and 571 Brigades, together with Senior Staff Officers of the Security Force Headquarters -Wanni too were present at the occasion. 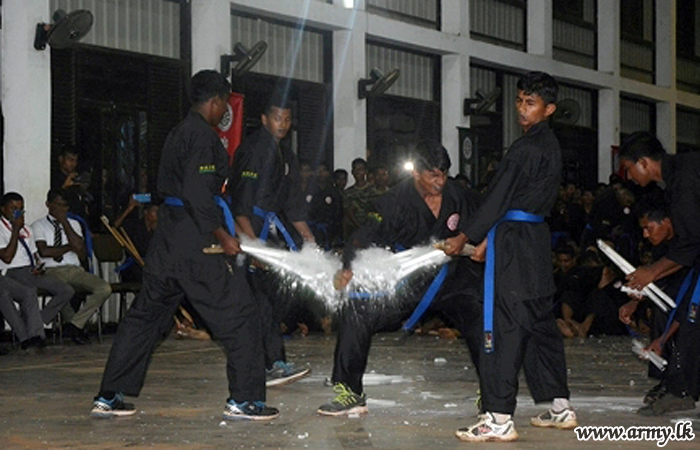 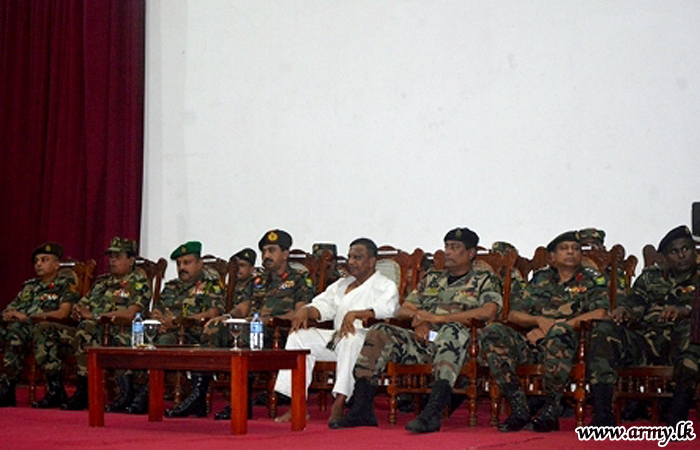 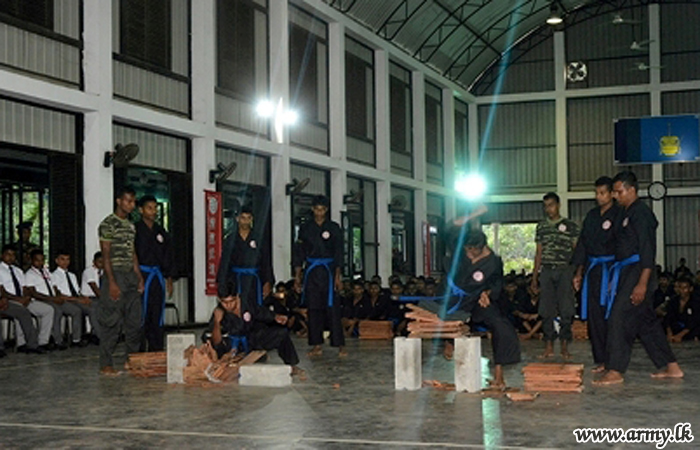 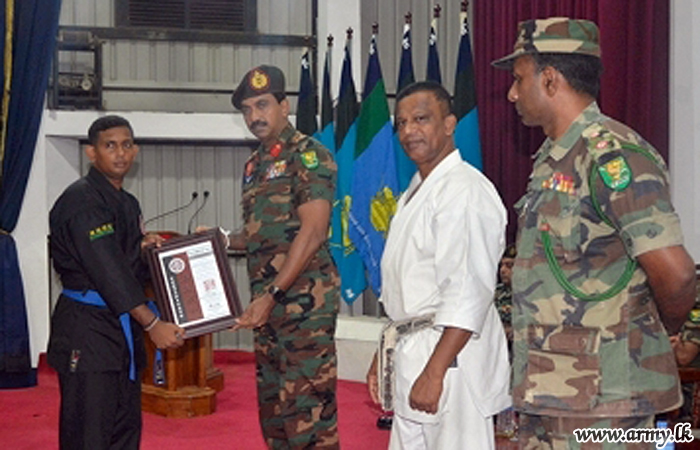 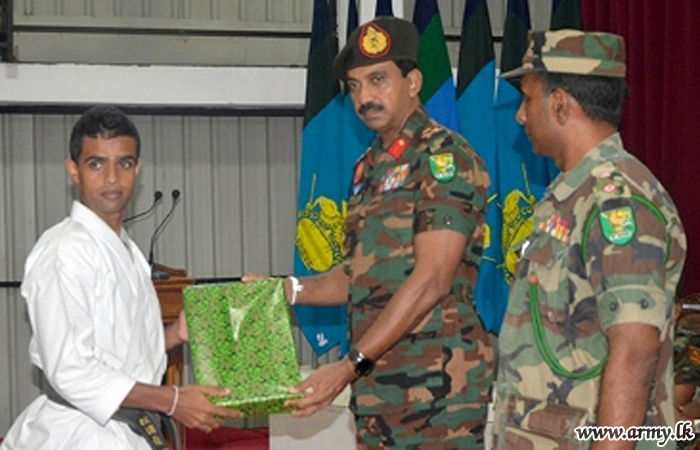 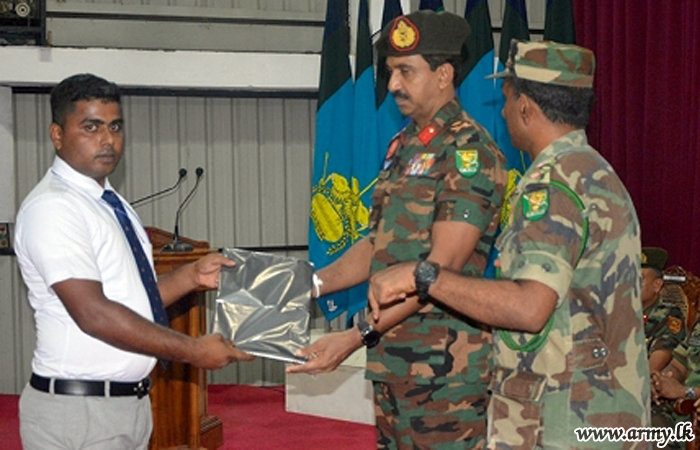 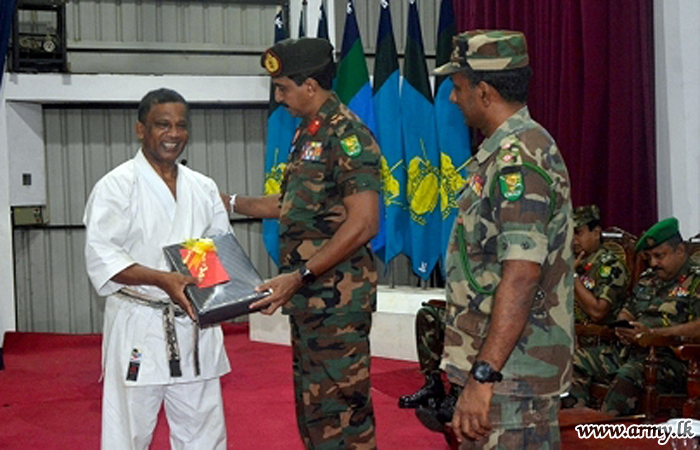 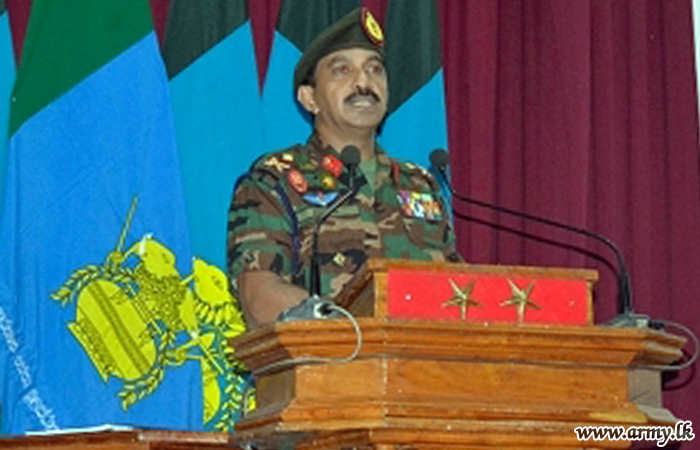 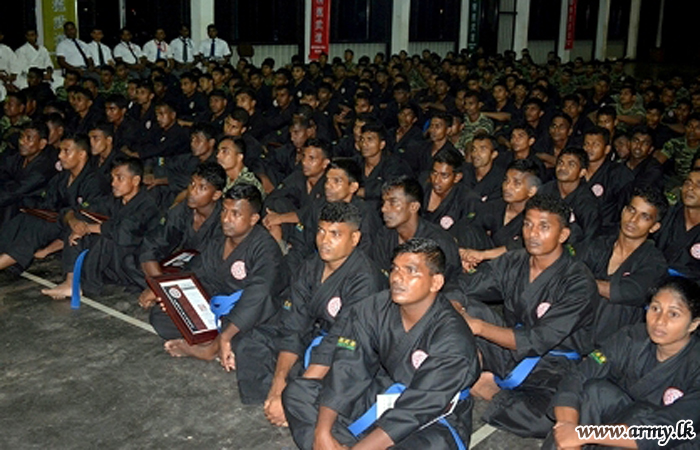 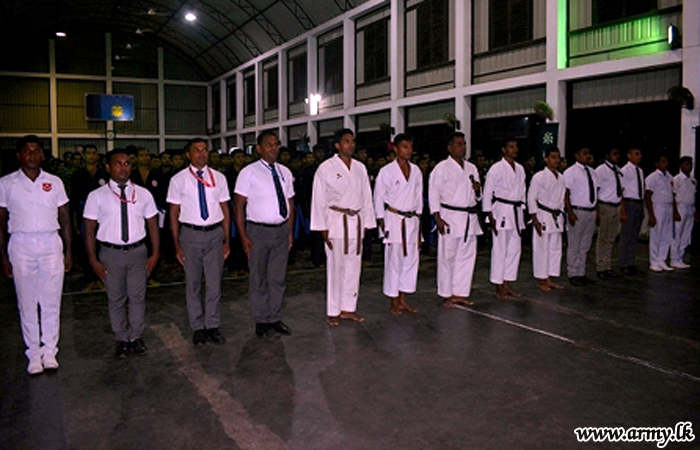