‘Admin in the Field’ Presented to Colonel of the Regiment

In order to ease off logistic procedures and administrative techniques in the Army, Brigadier K.H.K Kottawattha, 613 Brigade Commander has authored the handbook, ‘Admin in the Field’ and presented its maiden copy to Major General Suraj Bangsajayah, Colonel of the Regiment, Gemunu Watch (GW) during a recent meeting at the GW Regimental Centre on Friday (12).

Brigadier Kottawattha who has conducted comprehensive and extensive research into administrative affairs in the past 20 years has compiled more than 1000 various submissions/papers to administrative forums, both in the Army and administrative sectors. ‘Admin in the Field’ is his second book and he is about to launch his third book too.

In addition, Brigadier Kottawattha considering logistics as his popular domain of authoring has contributed largely to educative programmes in the Army and elsewhere. 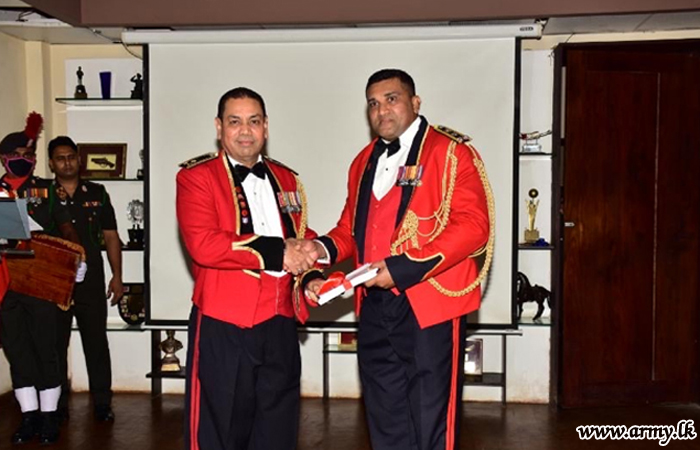 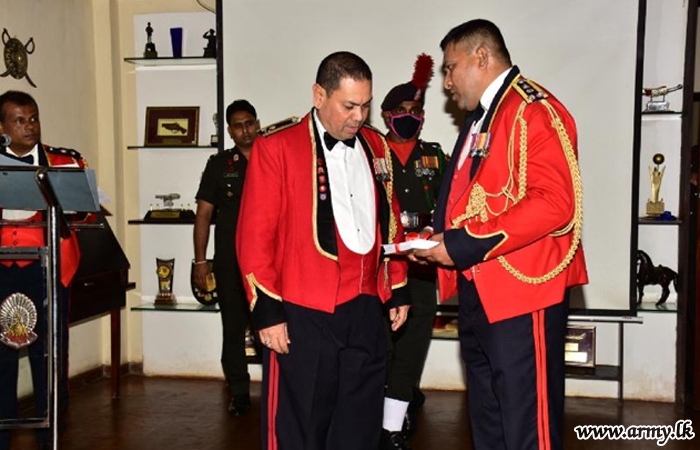