Major General Aruna Jayasekera, Exercise Director of the mock Exercise ‘Cormorant Strike VIII - 2017’, now in full swing in the Eastern Province during a live video conferencing session this morning (12) enlightened Hon. Ruwan Wijewardena, State Minister of Defence, Mr. Kapila Waidyaratne, Secretary to Ministry of Defence, Chief of Defence Staff (CDS), Admiral Ravindra C Wijegunaratne and Lieutenant General Mahesh Senanayake, Commander of the Army on the progress of the Exercise and involvement of troops in mock attacks and operations, now in progress as part of the annual event.

During the video conferencing meeting at the Ministry of Defence auditorium, the attendees inquired into the operational aspects and facilities, made available to the participants since a mammoth team of 69 foreign participants and 2160 Army, 370 Navy and 197 Air Force are taking part in this multinational Field Training Exercise. 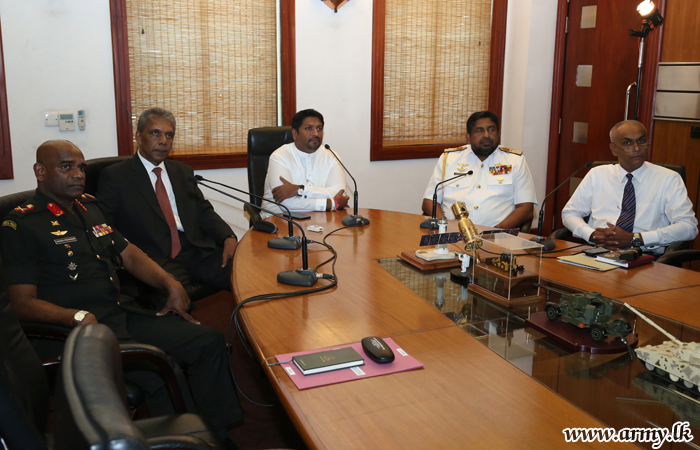 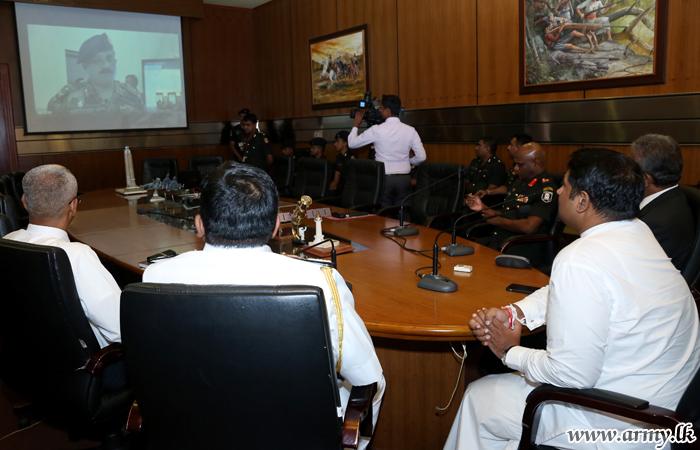 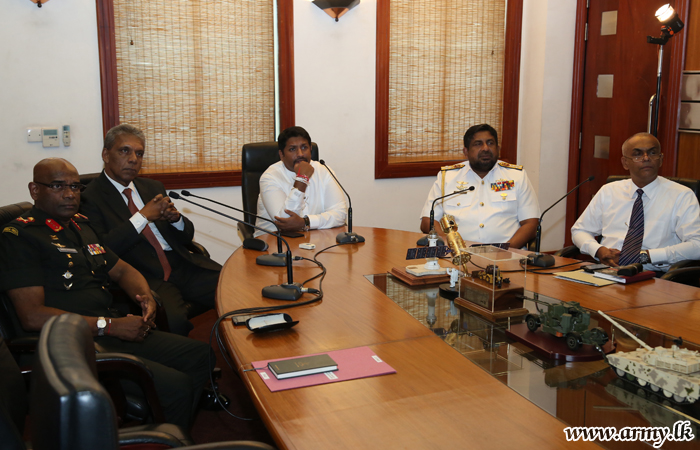 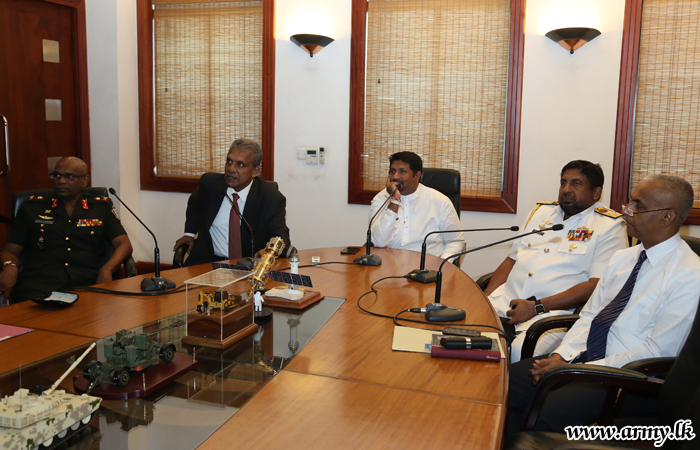 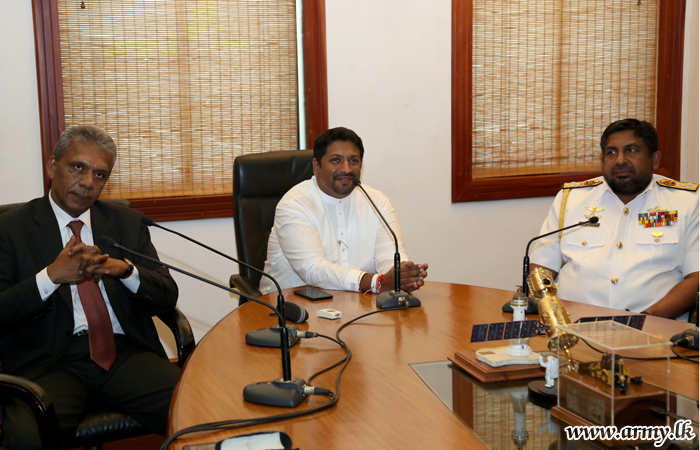 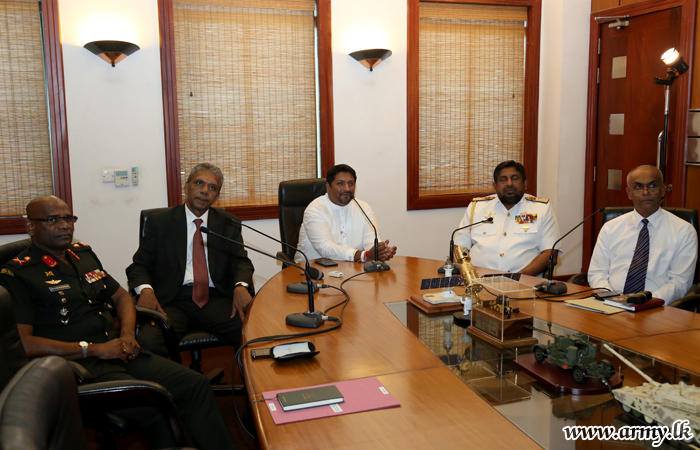 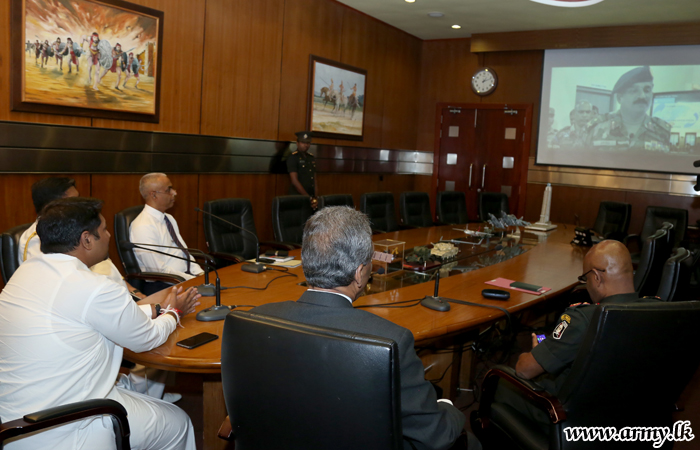