Mr Mann in the company of a few other envoys exchanged views on matters of relevance and exchanged mementos towards the end of the cordial meeting. 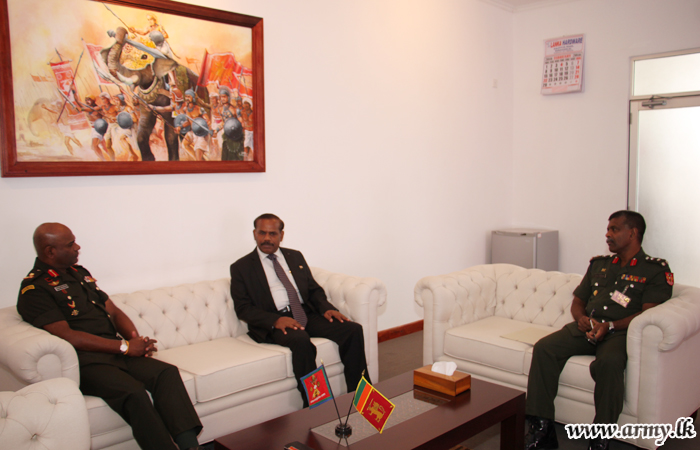 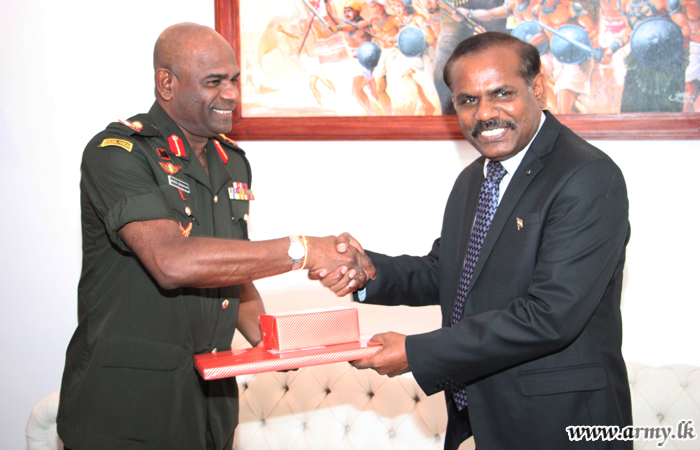