The Polonnaruwa Branch of the Sri Lanka Red Cross Society (SLRCS) conducted a two day First Aid awareness program at the Security Force Headquarters - East (SFHQ-E) during 18 - 19 February for the benefit of all ranks.

45 other ranks serving all formations under the SFHQ-E listened to the lecture which elaborated on all kinds of measures that need to be taken during an accident, sudden injury or wounds and how the casualties could be treated, prior to moving them to a hospital or for a medical facility. 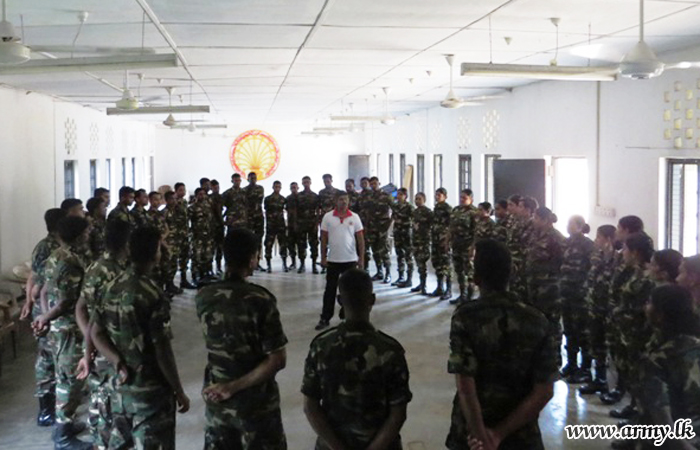 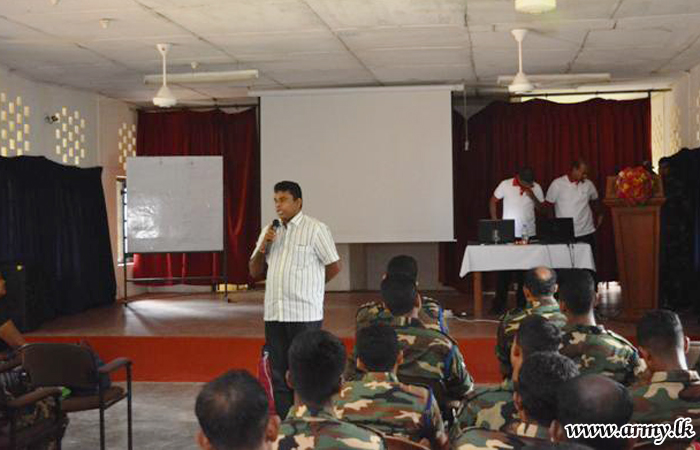 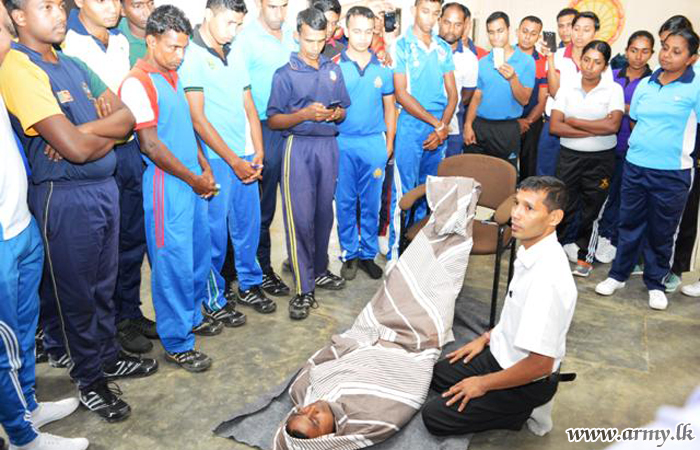 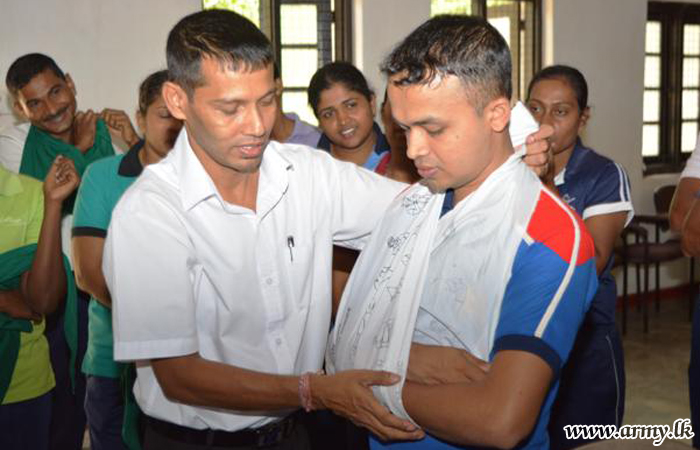