Major General Suraj Bangsajayah on Thursday (30) relinquished the office of the Commandant, Sri Lanka Army Volunteer Force (SLAVF) on the eve of his retirement from the Army.

The formalities observed at Kosgama SLAVF Headquarters premises in keeping with military traditions commenced with the review of the Guard Turnout, presented by Gemunu Watch (GW) troops soon after his arrival at the entrance.

The outgoing 42nd Commandant of the SLAVF was afterwards received by the Deputy Commandant Major General Kelum Nugegoda before he was accorded an elegant parade in the formal Guard of Honour, accorded at ‘Rendezvous’ ground.

Afterwards, he placed a floral wreath at the SLAVF monument and saluted the memory of fallen War Heroes as one more segment of the day’s itinerary.

Major General Suraj Bangsajayah during his brief tenure enthusiastically carried forward the ongoing development of infrastructure facilities in the SLAVF Headquarters, partly devastated by an explosion in the ammunition dump a few years ago. To mark the occasion, the outgoing Commandant opened the new Cook House and the Record Room erected in the premises after unveiling plaques.

Marking farewell remarks, the Senior Officer spoke to All Ranks and expressed his gratitude for the assistance and the support given by all in the execution of his duties as the SLAVF Commandant. He also appealed everyone to support his successor in future to carry out infrastructural development of the HQ.

Towards the end of the day’s itinerary, Officers as well as Other Ranks awarded mementos to the outgoing SLAVF Commandant in recognition of his services to the SLAVF and the Army. 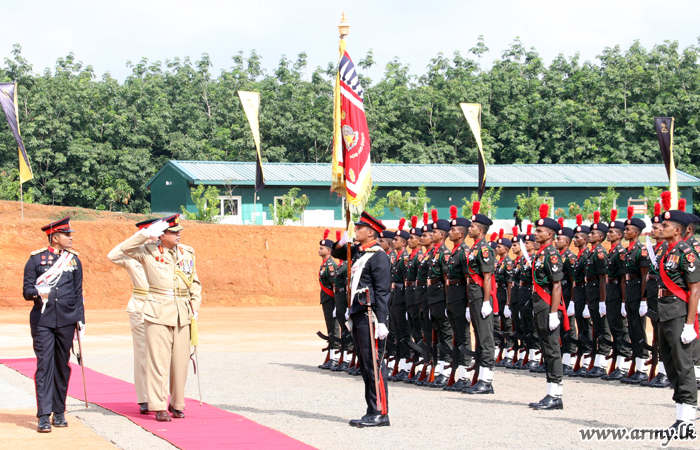 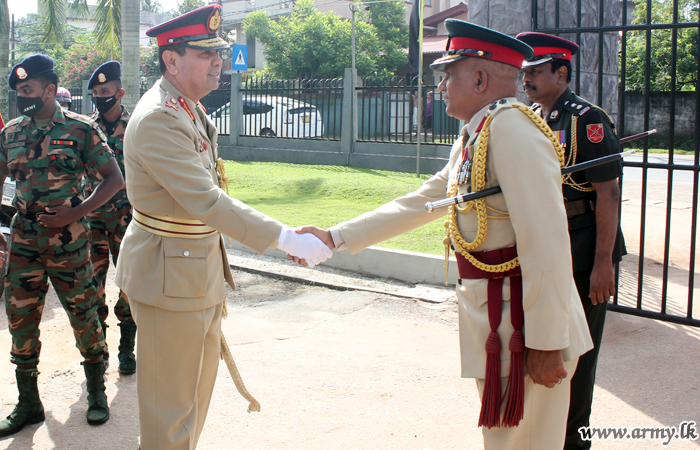 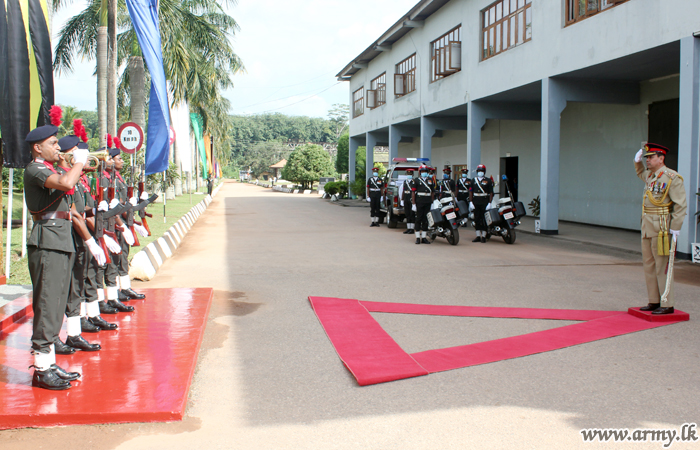 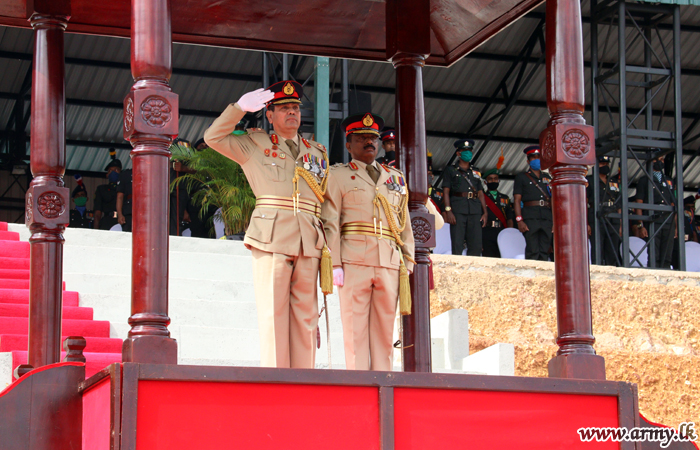 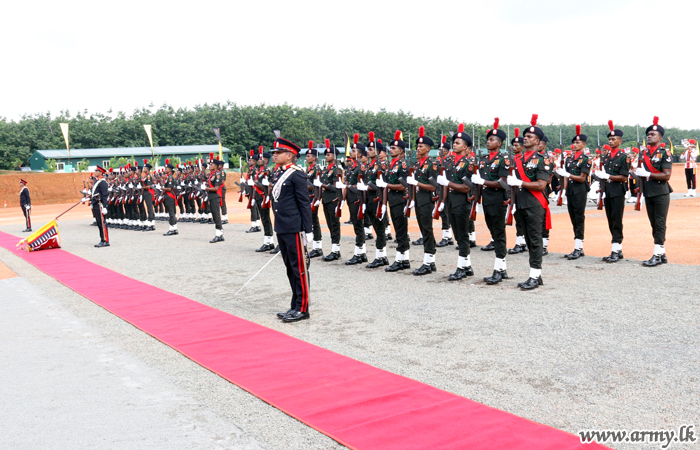 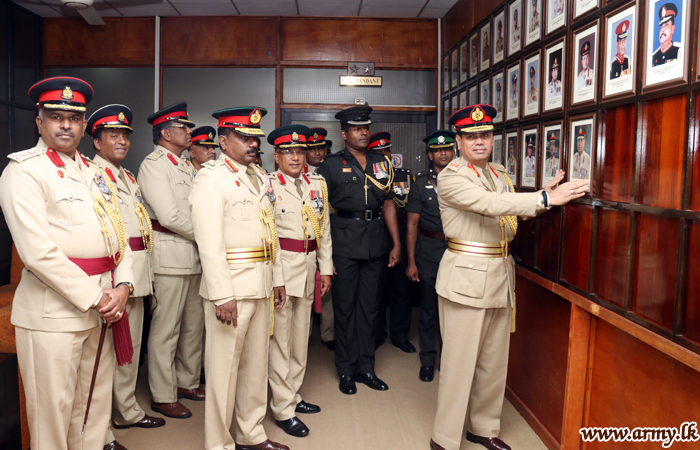 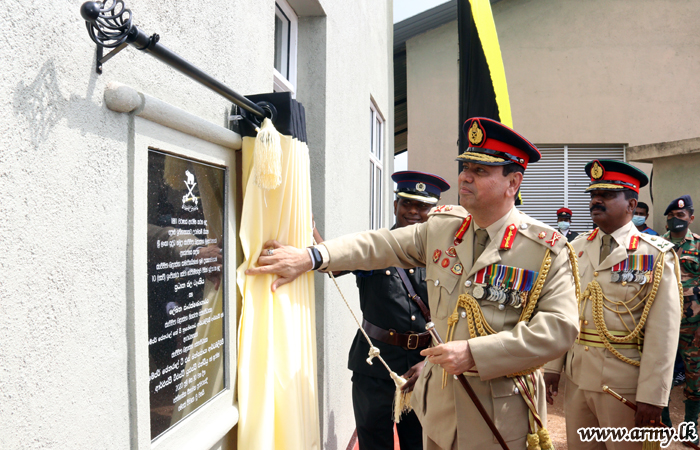 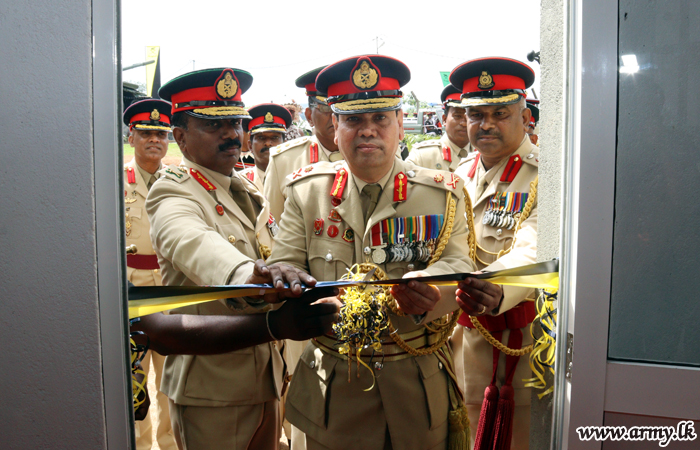 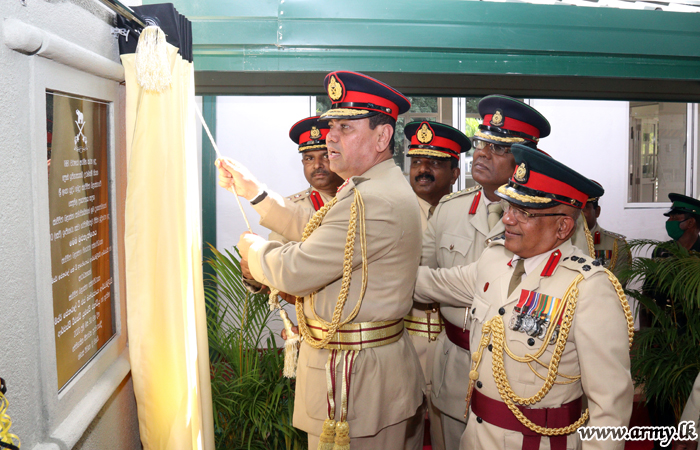 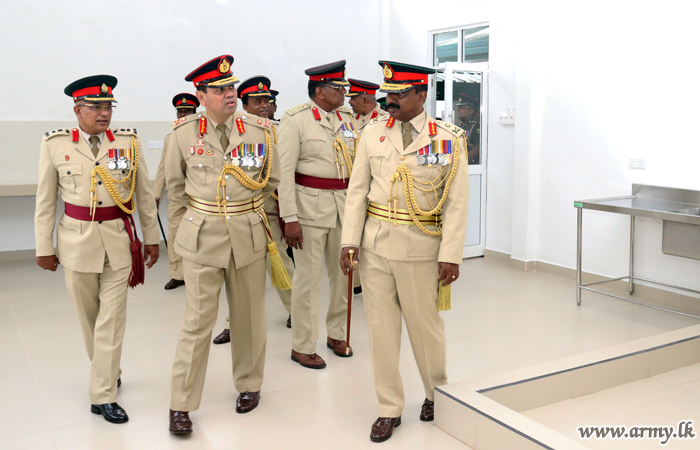 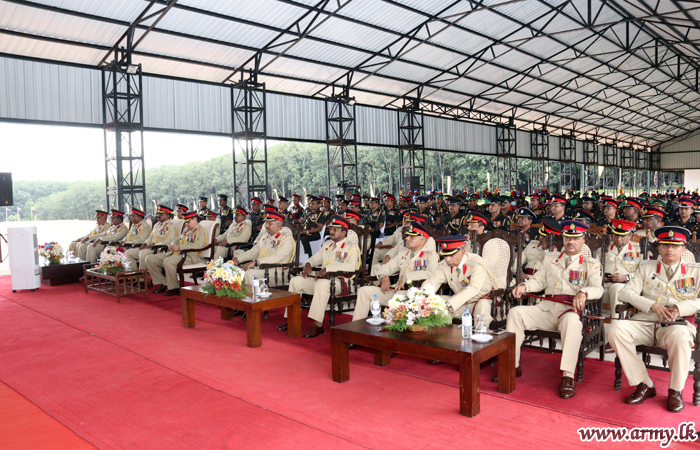 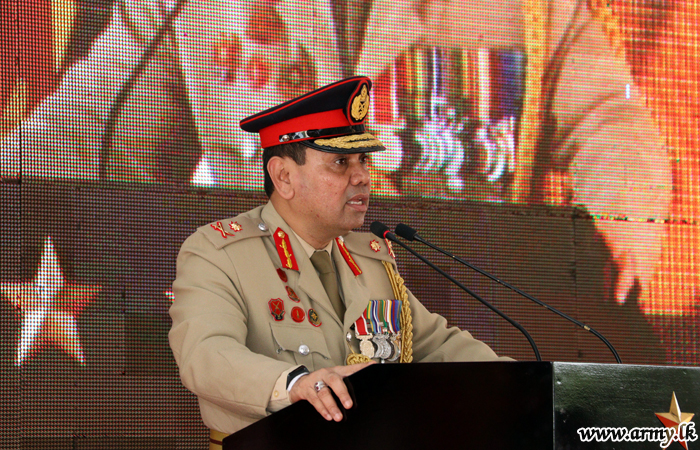 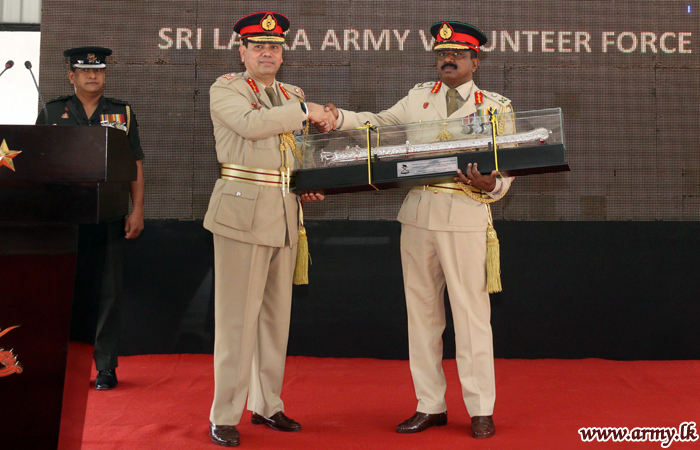 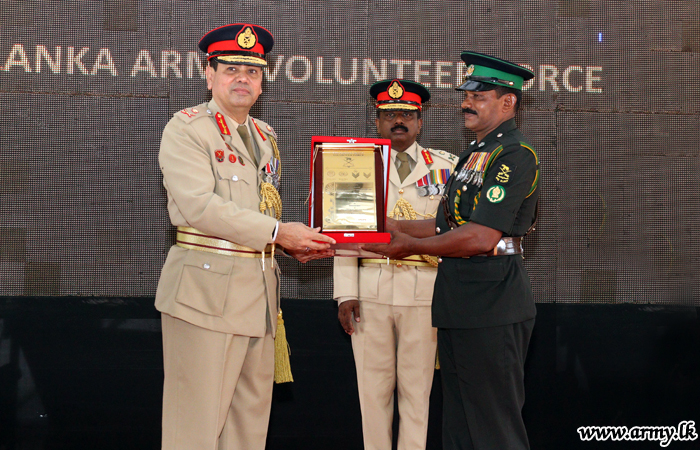 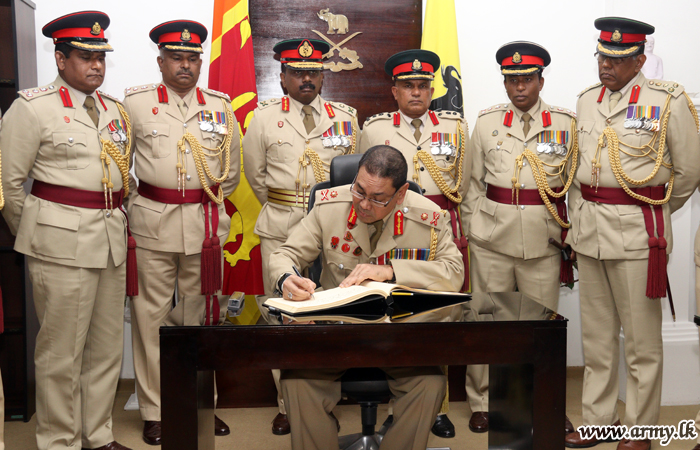