The visiting National Defence College (NDC) delegation of the Sultanate of Oman, headed by Air Commodore Nasser Juma Mohamed, Strategic Director at Oman’s NDC called on the Commander of the Army, Lieutenant General Crisanthe De Silva this morning (20) at the Army Headquarters as part of their tour agenda in the country.

Lieutenant General Crisanthe De Silva after welcoming them to the Army Headquarters had a cordial exchange of views with the Head of the delegation, Air Commodore Mohamed on several matters of bilateral importance.

The delegation who showed a keen interest in learning more on the humanitarian operations that eradicated terrorism from the country was also enlightened by the Commander during the meet. They also discussed current engagements, challenges being faced by the Sri Lanka Army after elimination of the LTTE in humanitarian operations, etc.

Later on, the delegation during an interactive session at the Army Headquarters conference hall received a comprehensive power-point presentation, regarding humanitarian operations. Director of Training, Brigadier G.V Ravipriya presented it to the delegates.

The delegation will also shortly call on the Commander of the Air Force and the Navy Commander respectively.

Head of the NDC team on behalf of the delegation presented a symbolic memento to the Commander of the Army before their departure. Lieutenant General Crishanthe De Silva reciprocated the gesture. 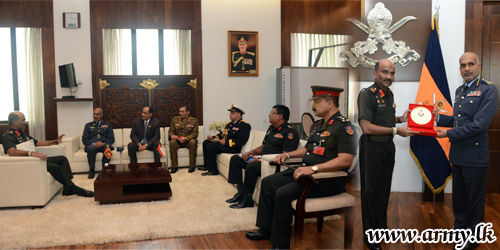 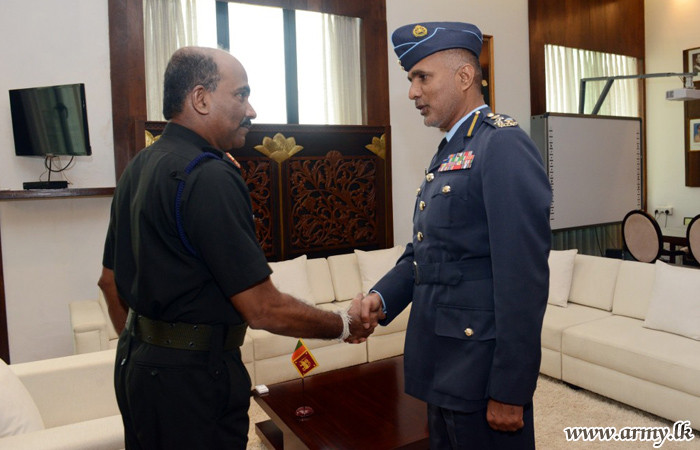 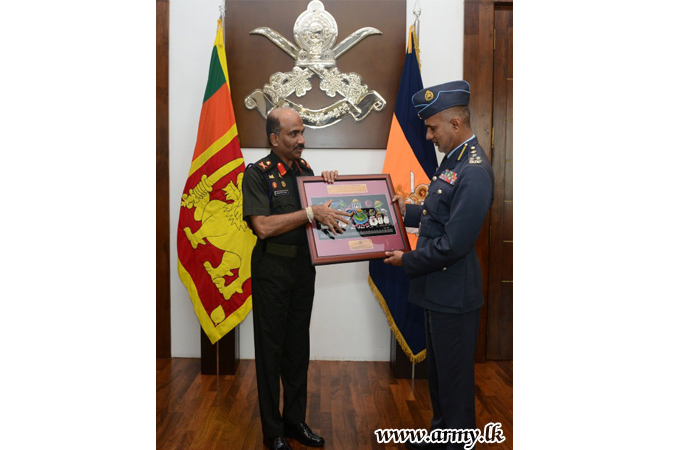 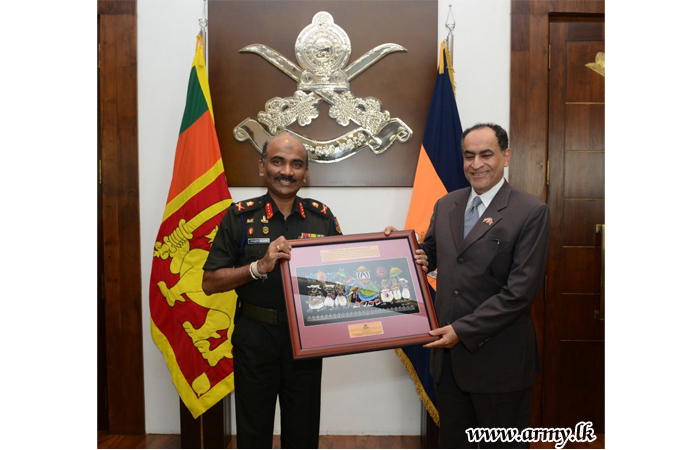 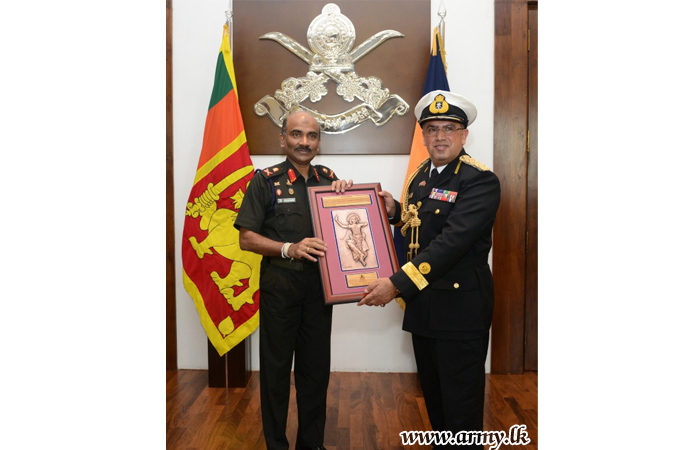 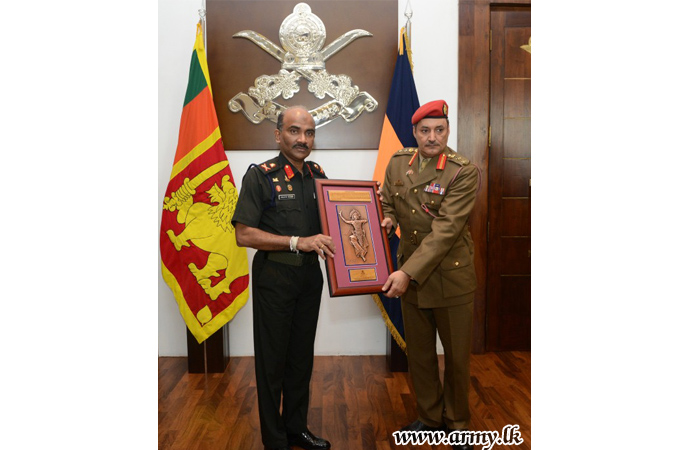