Newly Modified Two Gun Carriages Save Millions for the Army

Parts of two 25 Pounder guns, manufactured in 1940 and 1943 but condemned in 2005 after use in many battles were used to make these two modified Gun Carriages following technical and engineering skills of Sri Lanka Electrical and Mechanical Engineers (SLEME) and artillery soldiers at Minneriya. Both those 25 pounder guns had been imported by the Sri Lanka Army in 1986 from the United Kingdom while the war for peace was reaching fierce proportions.

These modified gun carriages can now be used for military funerals under the direction of the Director General – Directorate of Personnel Administration and Director - Directorate of Electrical and Mechanical Engineers (DEME).

The SLEME of the Sri Lanka Army has saved nearly Rs.10 million by modifying these gun carriages locally within a span of three months. 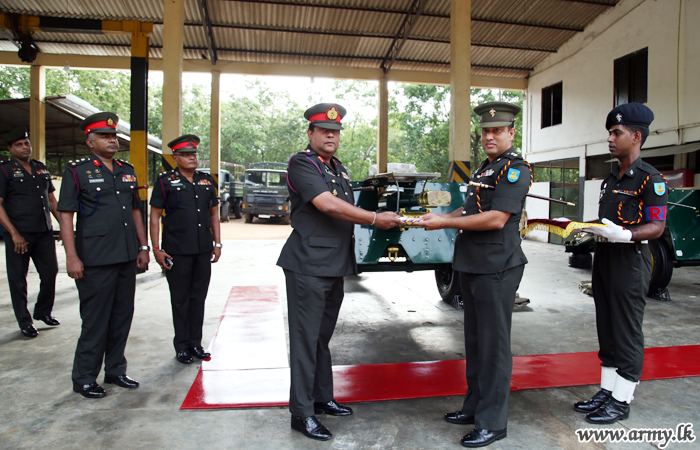 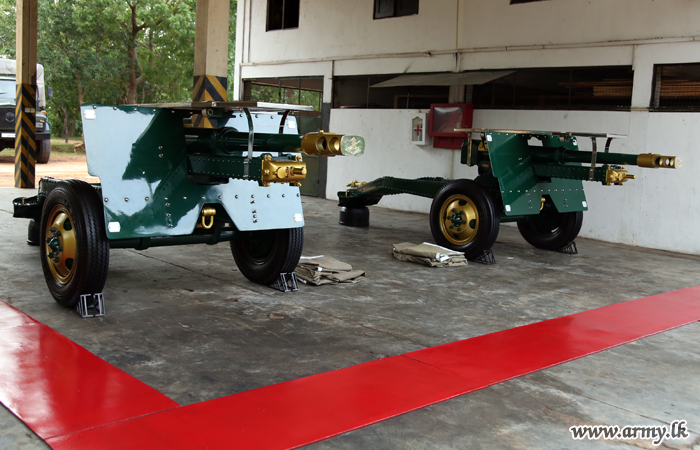 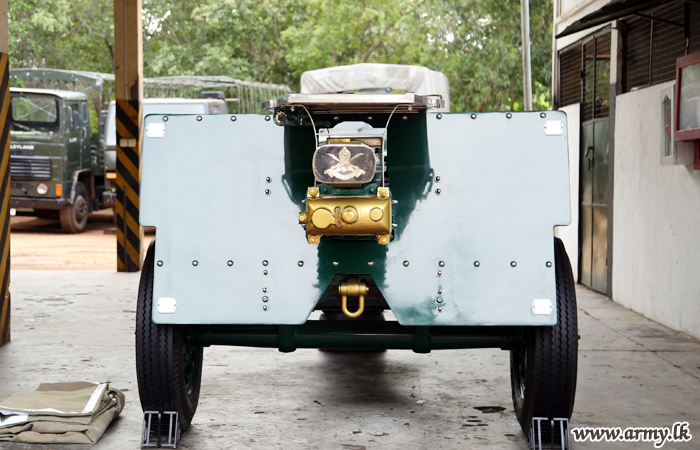 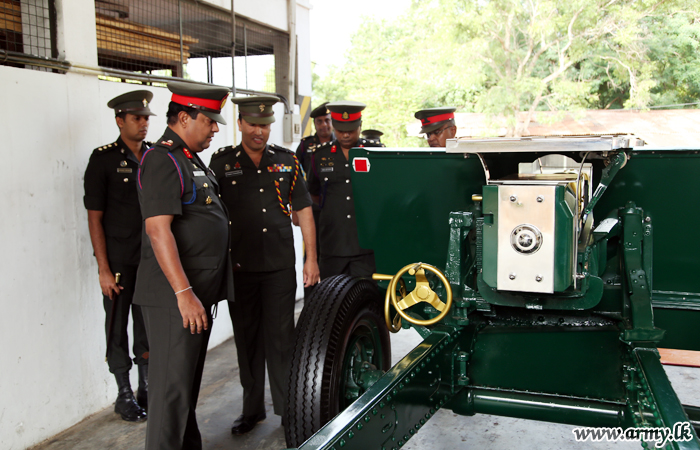 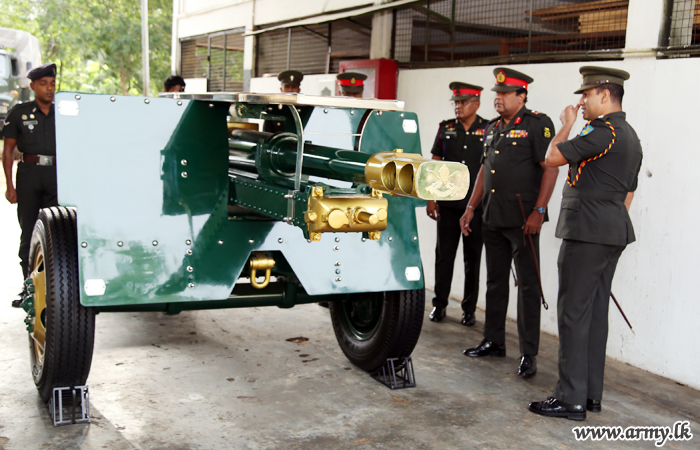 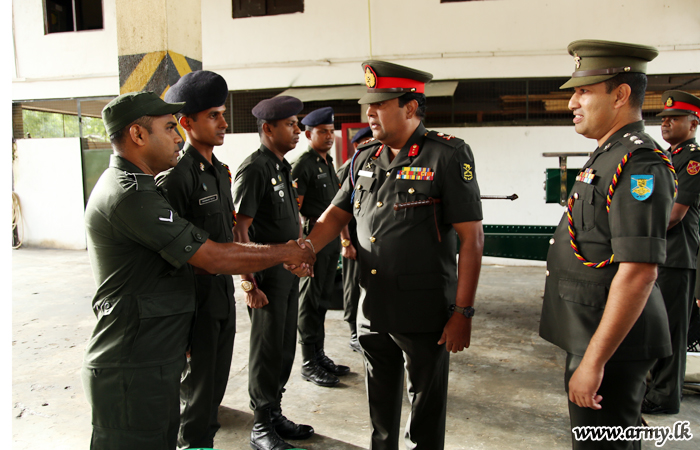 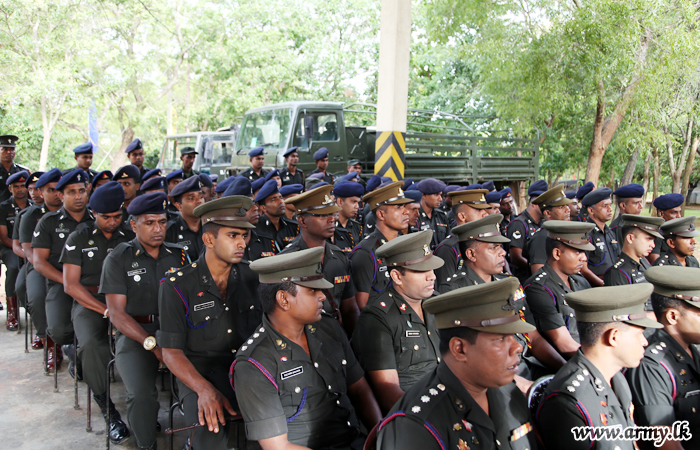 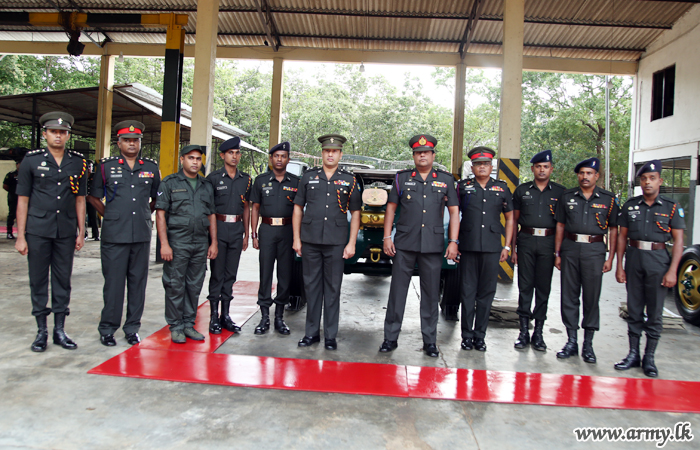