Lieutenant General Crishanthe De Silva, Commander of the Army on Monday (26) at the invitation of the Commander, Security Forces – West (SF-West), Major General Sudantha Ranasinghe, opened the newly-built Station Officers’ Mess complex in its compound and met those serving the Security Force Headquarters-West at Panagoda.

Major General Sudantha Ranasinghe warmly received the day’s Chief Guest, Commander of the Army on arrival and invited him to formally open the complex and light the traditional oil lamp at the entrance to the new building. However, the Commander requested Major General Ranasinghe to cut the ribbon and do the house warming.

The newly-constructed two-storied Station Officers’ Mess includes resident quarters, rest rooms for officers and other facilities, a long-felt need at this Headquarters.

1 Corps of Engineer Services (CES) provided technical assistance and the overall construction responsibility while all troops under the SFHQ-West gave labour assistance for completion of the project. The total cost of the construction stood at Rs 18 million and funds were released jointly from the Army Commander’s fund and the SFHQ-West fund.

Soon after the opening, the Commander of the Army spoke to a gathering of Army personnel inside the premises at the officers’ mess complex area and inquired into their well-being.

Lieutenant General Crishanthe De Silva at the same time made use of his time to speak to those involved in the construction project who were present there. During his brief talk to them, he commended them for their demanding roles and tasks, and insisted the importance of maintaining the status quo with the highest standards of discipline and commitment to the service.

During his stay in the premises, the Commander of the Army left his signature in the visitors’ book at the SFHQ-West Headquarters as another token of goodwill and greetings at the inaugural occasion.

Lieutenant General De Silva supervised the surroundings around the Mess complex at the SFHQ-West Headquarters and shared a couple of thoughts with the troops before he made his exit.

Senior officers and a gathering of other ranks attended the occasion. 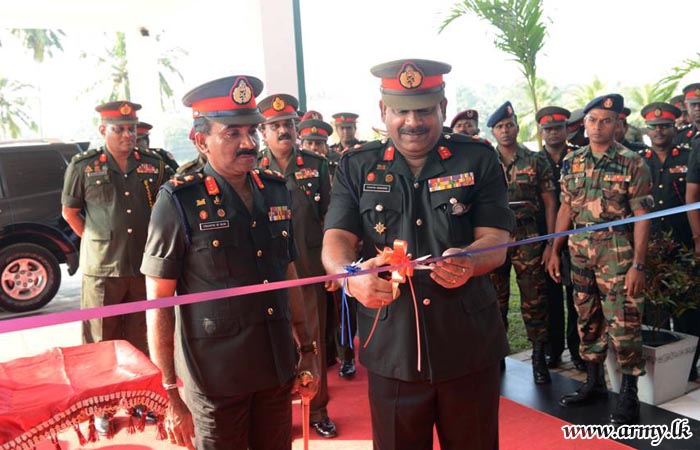 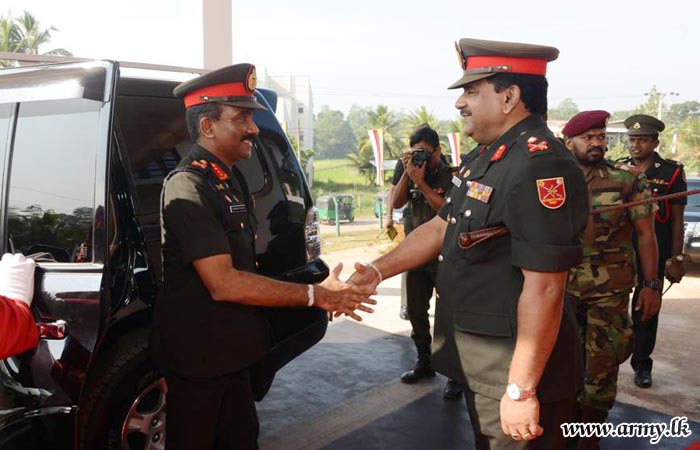 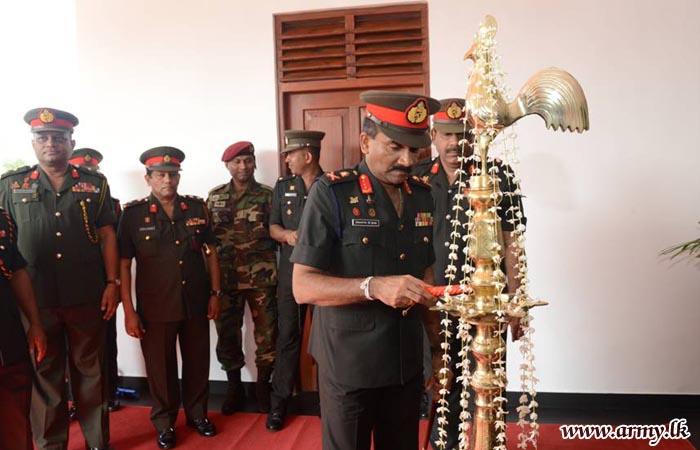 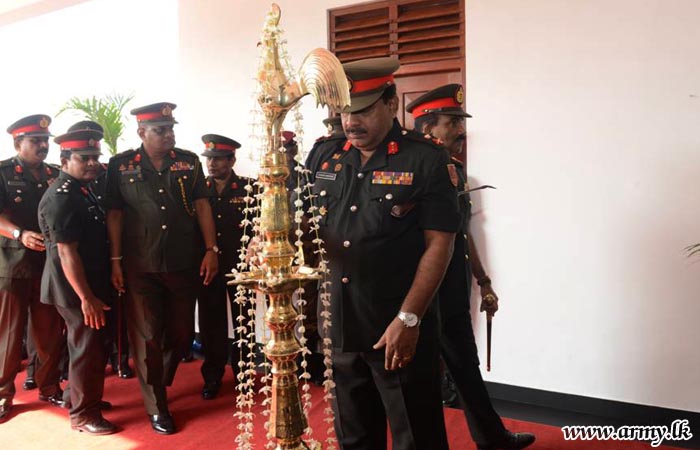 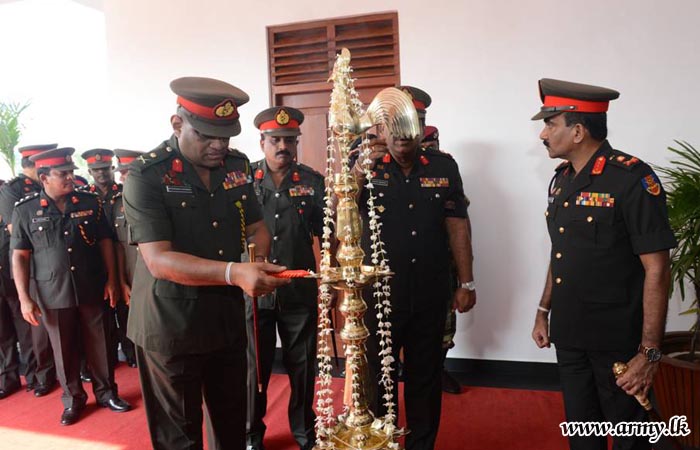 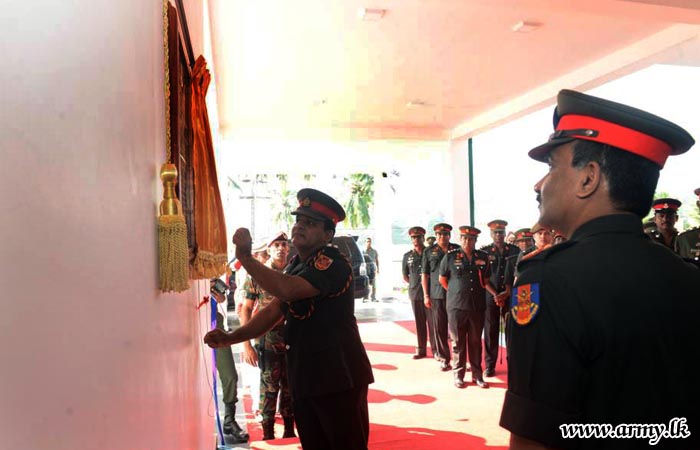 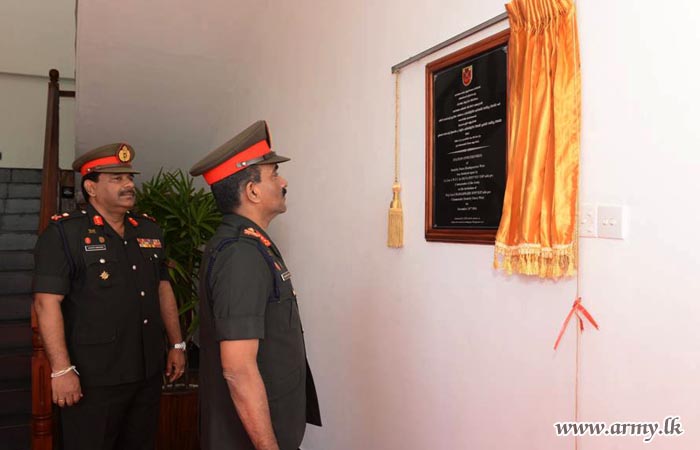 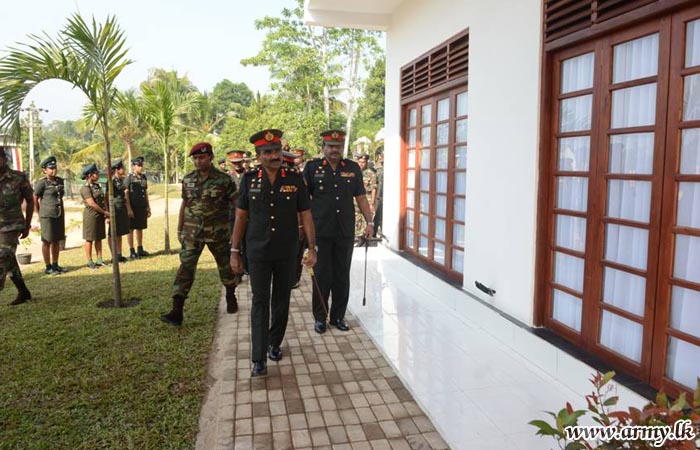 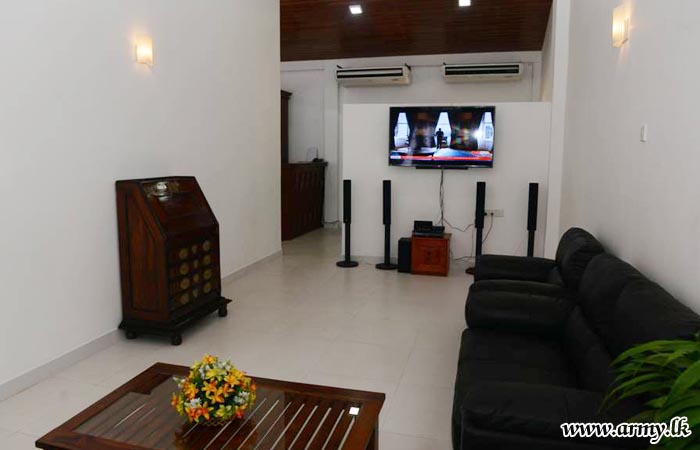 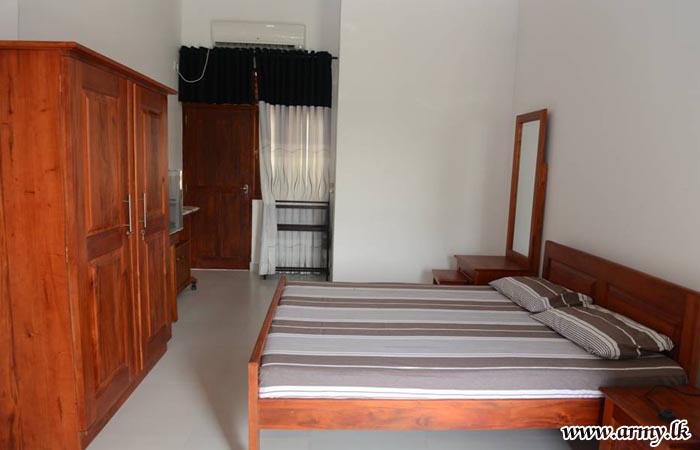 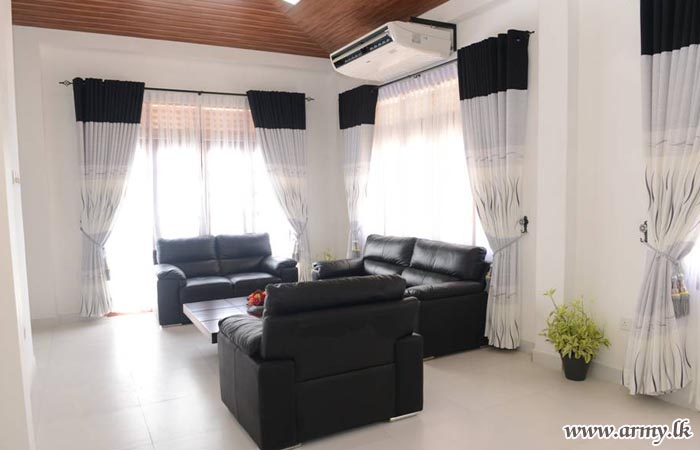 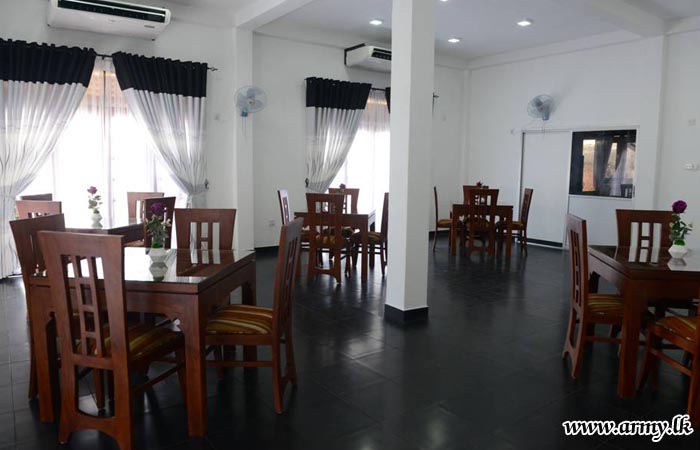 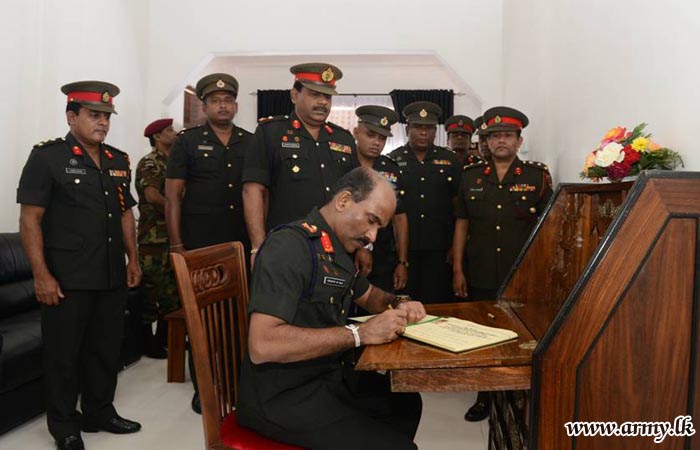 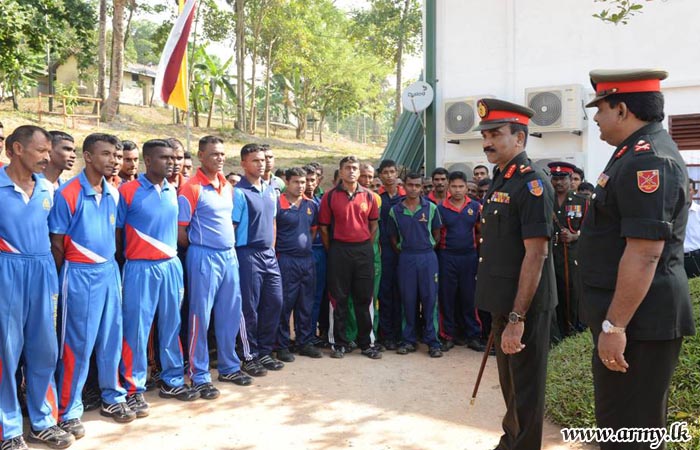 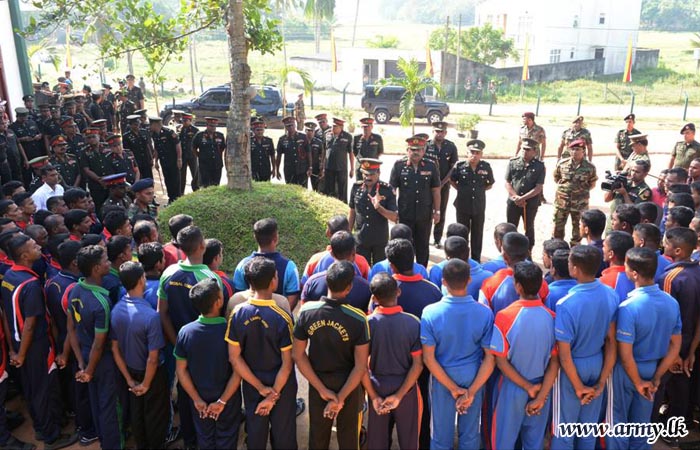