During his stay in the workshop, he closely inspected a set of completely repaired vehicles in the Katubedda workshop and a few sent for repairs from the EME Base Workshop at Udawalawa.

He also made inquiries into the colour painting done on vehicles in order to maintain the uniformity of Army vehicles. He also spoke to the workforce serving the workshop and inquired into their needs and plans for the future in the workshop.

Major General Prasanna Chandrasekera during the visit spoke to a section of Other Rankers working in the workshop and appreciated their hard work. 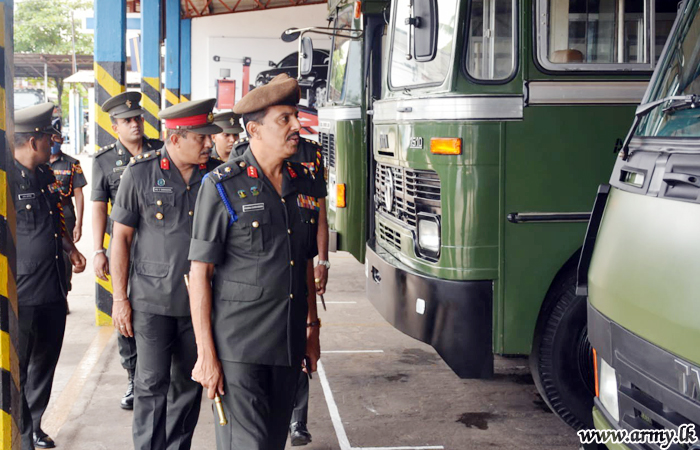 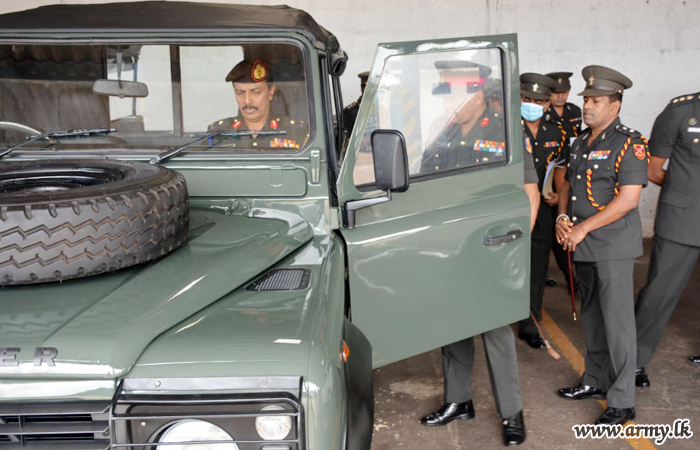 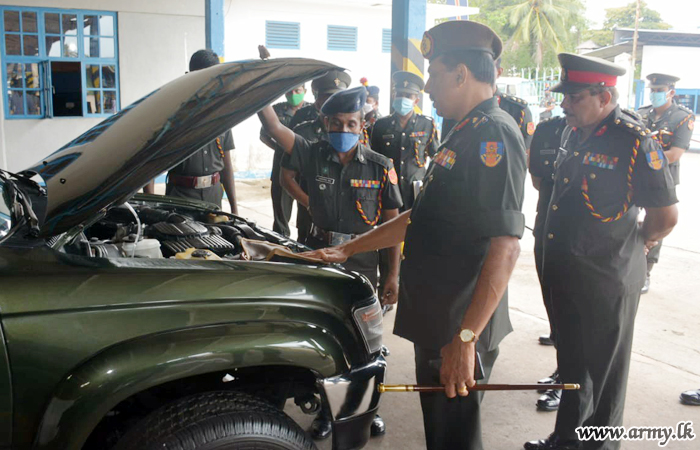 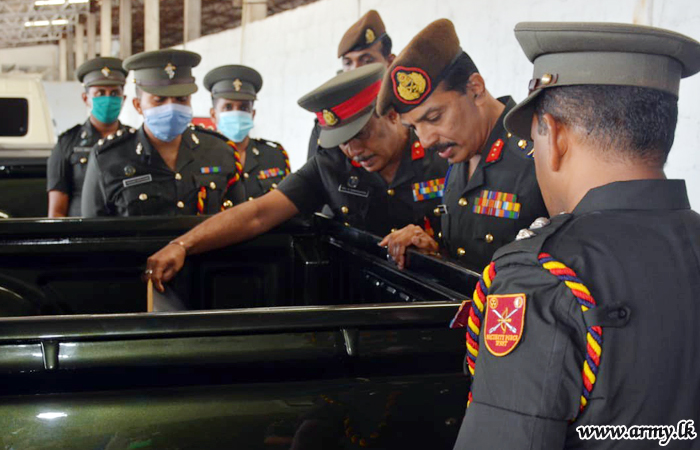