On account of the National Independence Day (Feb 4), various community projects got underway in 57 Division, 65 Division and 66 Division areas of the Security Force Headquarters - Kilinochchi (SFHQ-KLN) on Saturday (3).

During the same time, fresh fruits were also distributed among patients receiving treatment in the wards.

A blood donation programme meanwhile organized by the 66 Division took place in its camp premises on the same day (3) after Kilinochchi District hospital authorities turned to 66 Division in search of blood for the bank in the hospital.

A total of 58 Army personnel, including Officers donated their blood and supported the event.

Major General Sarath Weerawardane, General Officer Commanding, 65 Division has extended his blessings for the project and coordinated the programme in consultation with hospital authorities.

A large gathering of soldiers, belonging to 65 Division Headquarters cleaned those hospital compounds and took steps to wash and clean wards and made it more environment-friendly.

Towards the end of the programme, troops provided lunch and refreshments to the patients in hospital wards with the approval of medical authorities at respective Hospitals.

In the meantime, 66 Division troops of the Security Force Headquarters - Kilinochchi (SFHQ-KLN) launched another ‘Shramadana’ campaign inside Pooneryn, Kilinochchi, Urathipuram and Varavil Hospitals premises on Saturday (3).

‘Shramadana’ campaigns were organized under the close supervision of Major General Duminda Keppetiwalana, General Officer Commanding (GOC), 66 Division with the aim of promoting civil-military relations and fostering goodwill among civilians.

During the same project, cooked meals were also served among the patients and members of the hospital staff.

Troops beautified hospitals premises by tying up the surroundings.

Around 300 Senior Officers, Officers and Other Ranks of the 66 Division took part in the arrangements.

All those projects were initiated on the directions of the Commander, Security Forces - Kilinochchi (SF-KLN), Major General Ajith Kariyakarawana. 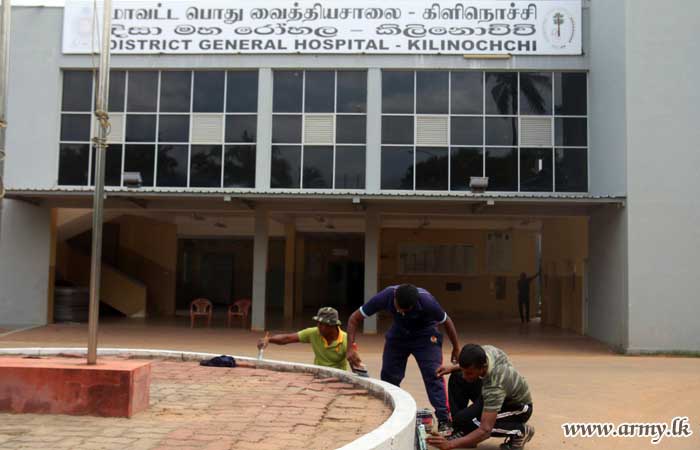 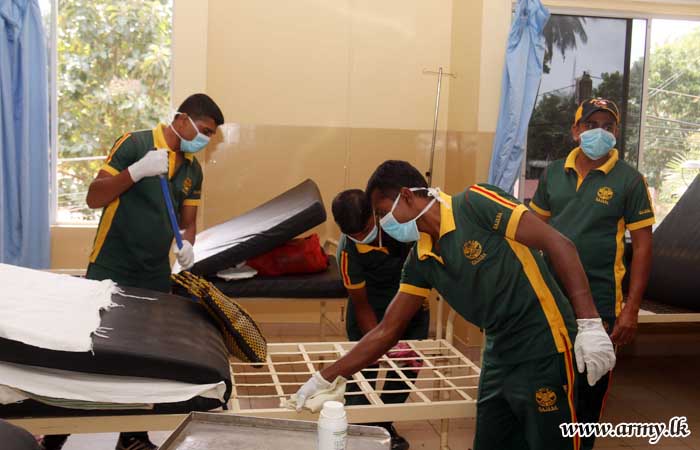 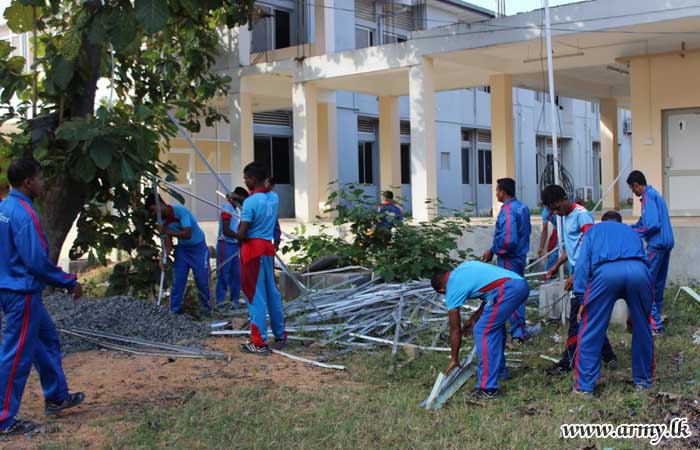 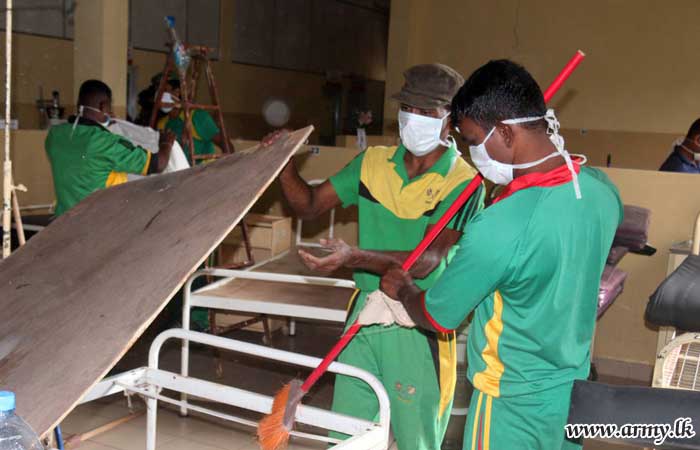 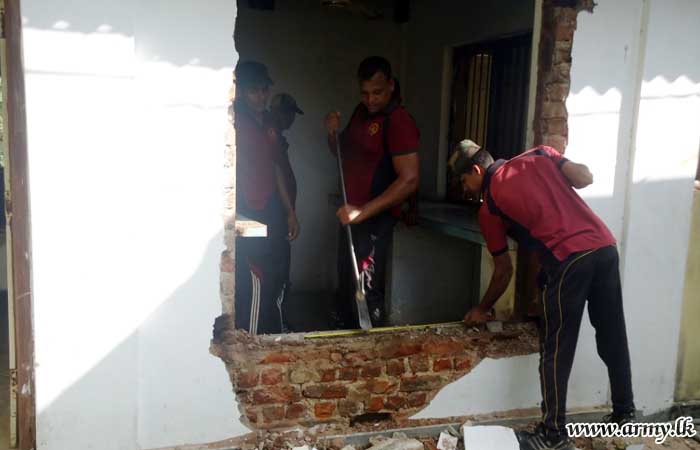 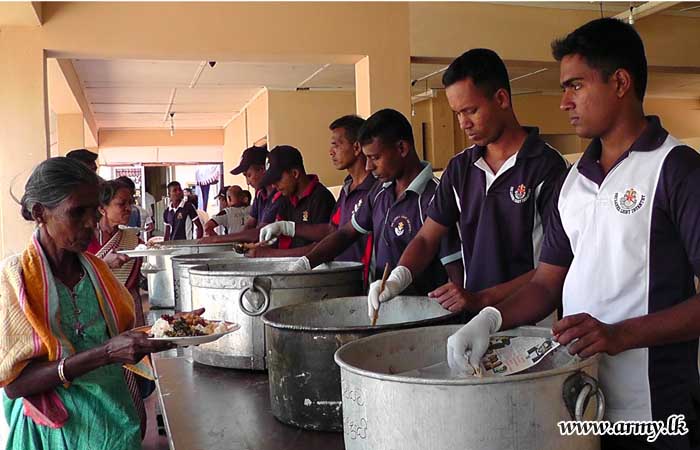 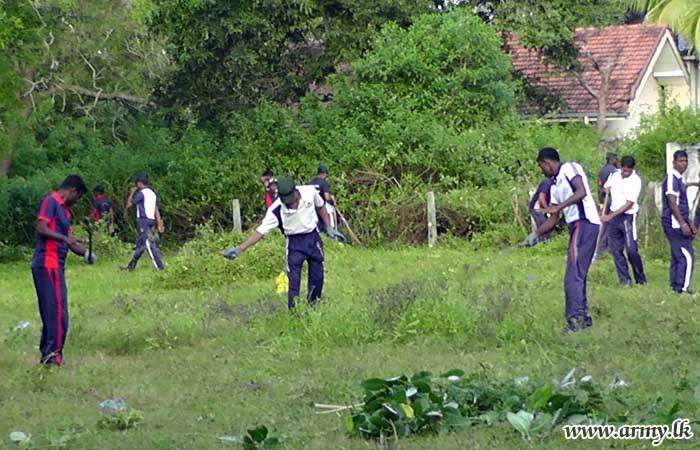 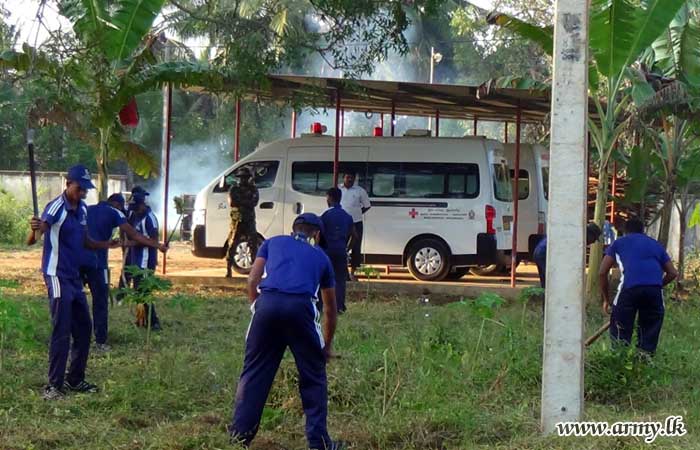 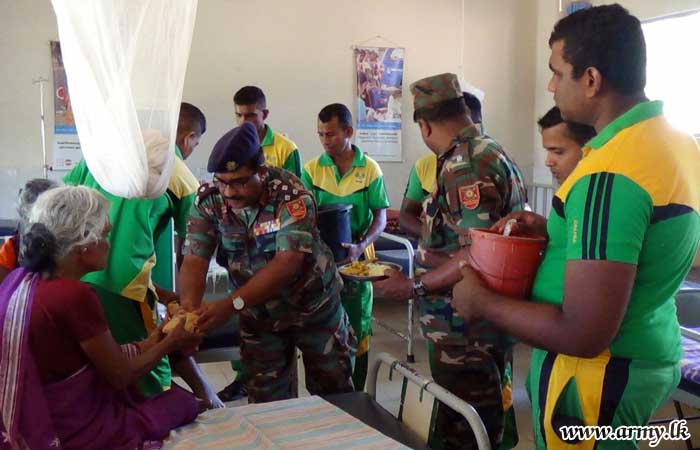 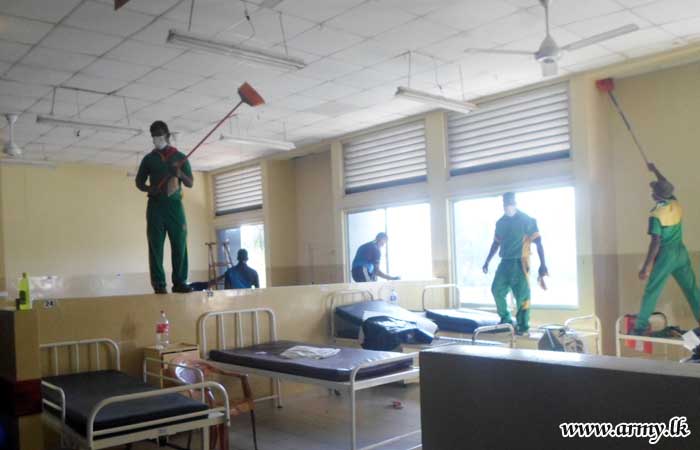 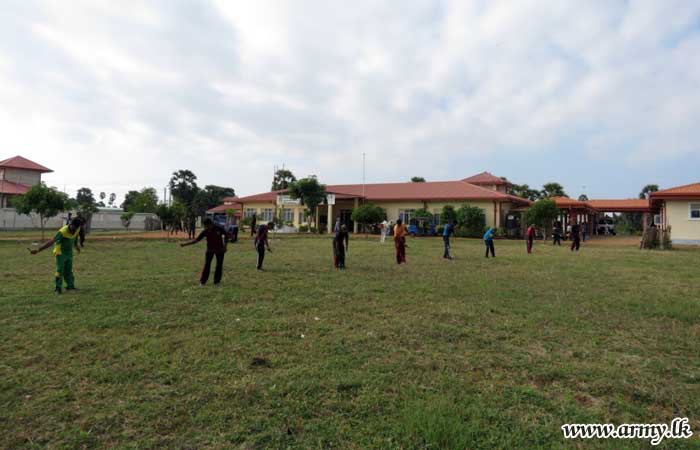 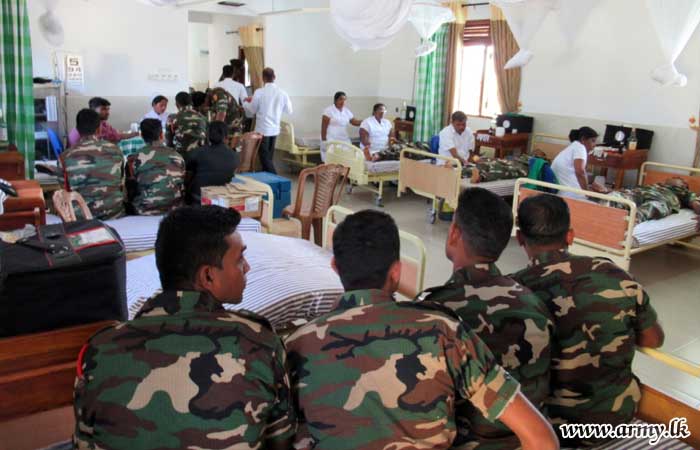 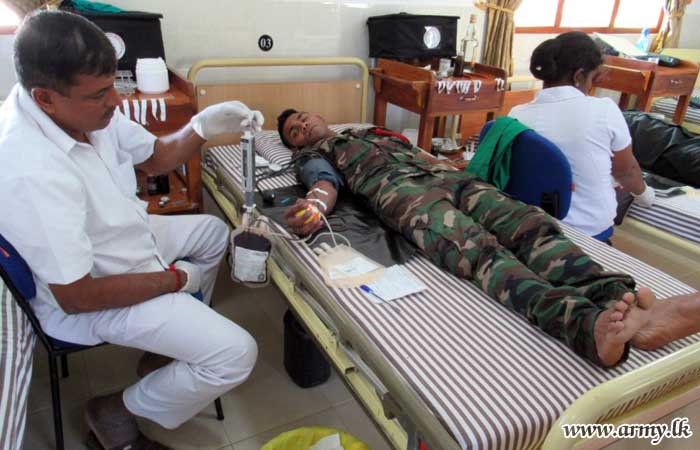 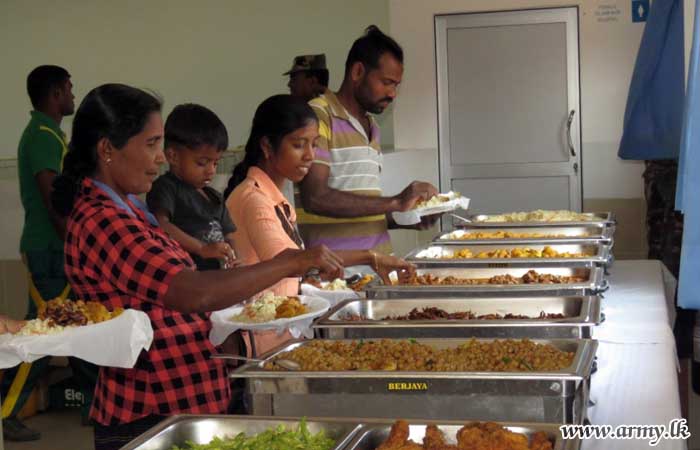