Members of the Sri Lanka Army across the country joined hands together with civilians for celebration of the Sinhala and Tamil New Year in the past few days.

Troops of the Security Forces - Kilinochchi (SF-KLN) organized a New Year festival at SF-KLN Headquarters ground on April 16. The ceremony was coloured by traditional games such as pot-cracking, Raban playing, Pillow fighting, Tug of War, etc.

Prior to the New Year, a special tea party was arranged at the Security Force Headquarters premises in Kilinochchi.

Winners in the New Year games were awarded gift packs.

Another New Year festival, filled with traditional games and fun-making items got underway at the Security Forces - Central (SF-C) premises on April 11.  Major General A.P. De Z Wickramaratne, Commander, SF-C attended as the Chief Guest for the festival. Amusement and traditions during the arrangement became prominent. Towards the end of the day’s event, the Commander, SF-C distributed gift parcels among the winners.

Another New Year festival was organized by Vavuniya-based 56 Division at 21 Sri Lanka Sinha Regiment premises with the participation of all Brigades, Battalions and Directorates on April 11. In the evening, all members of the Army were entertained to the musical evening on account of New Year spirits. During the evening, 37 dry ration packets were distributed among poor families in the area. Brigadier I. P Ranasinghe, General Officer Commanding of the 56 Division attended as the Chief Guest.

Meanwhile, a tea table with traditional sweetmeats was laid at the Security Forces - Mullaittivu (SF-MLT) on account of the Sinhala and Tamil New Year at SF-MLT auditorium where hundreds of all ranks enjoyed the day. 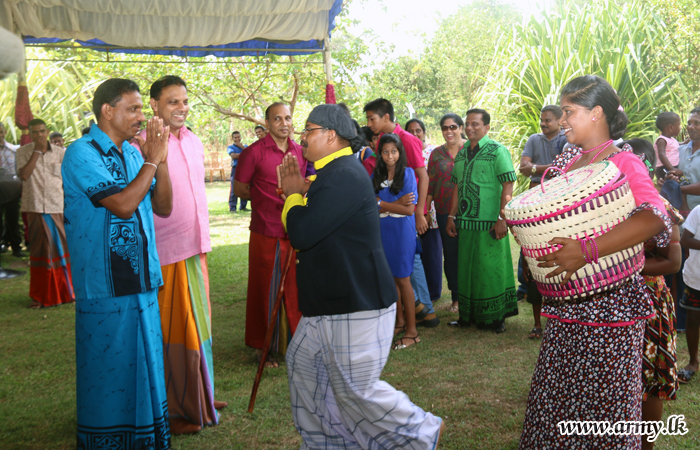 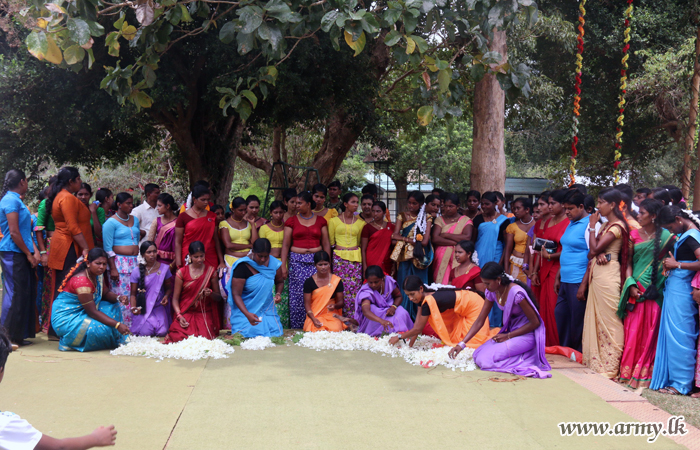 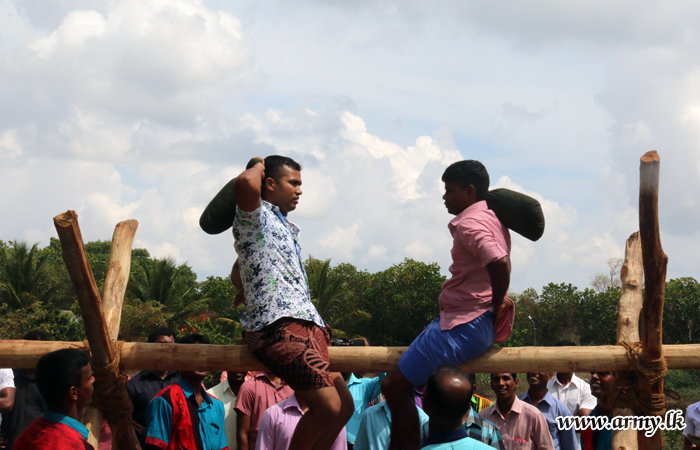 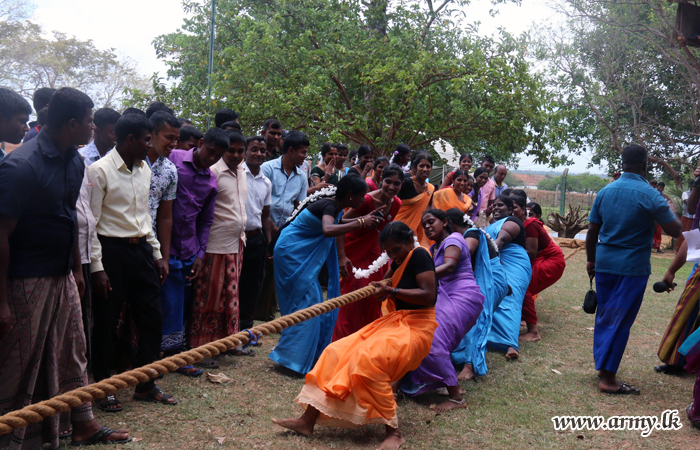 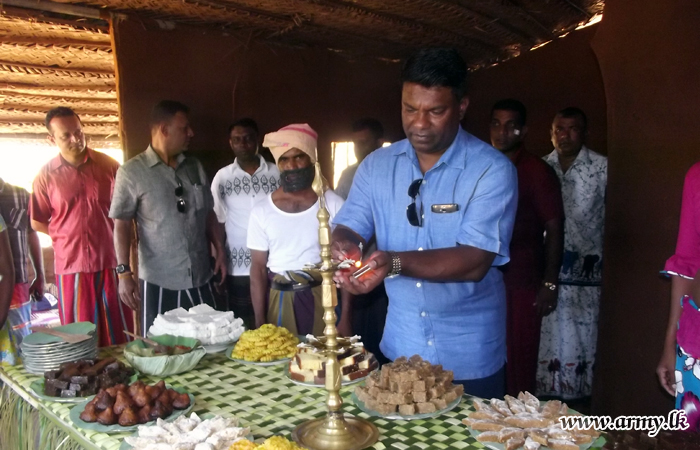 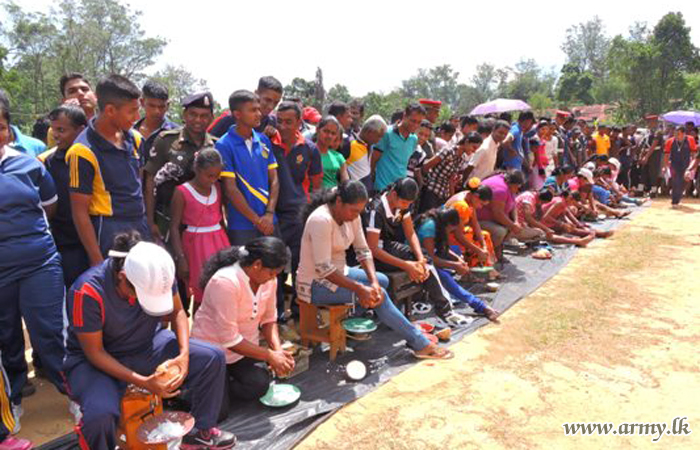 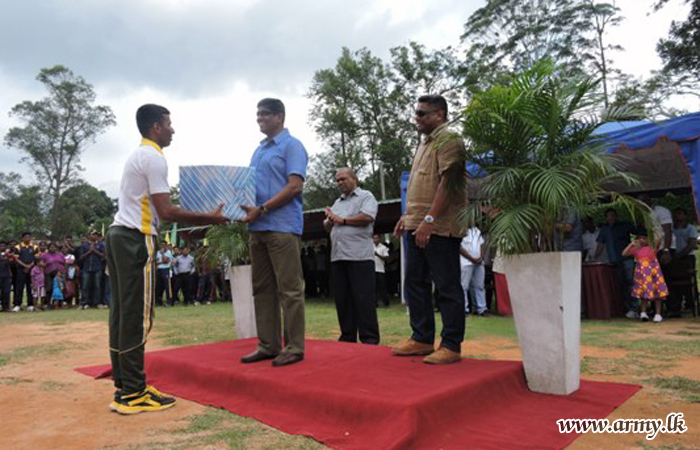 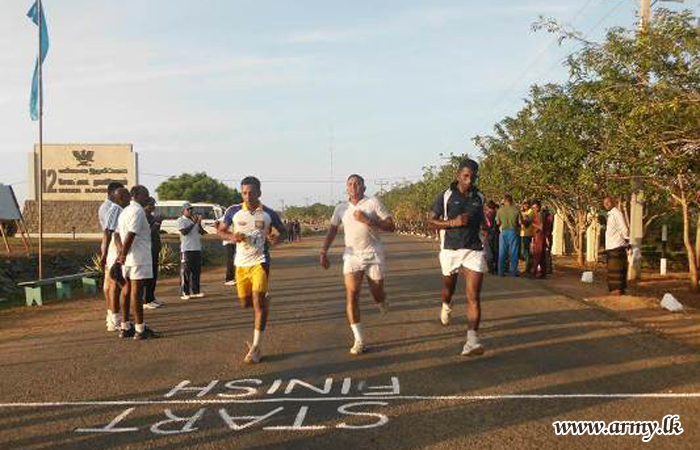 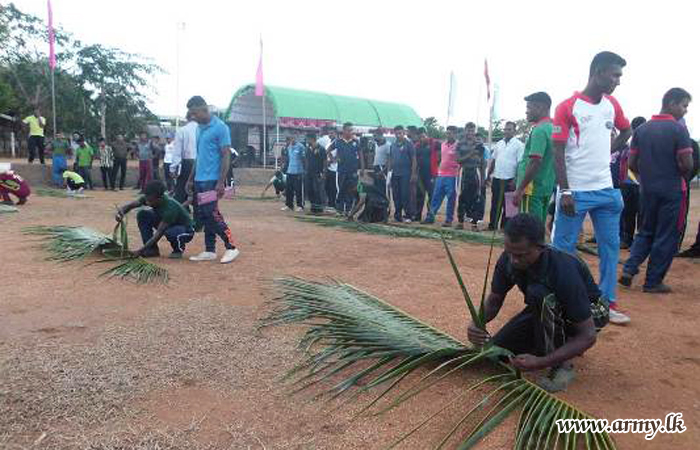 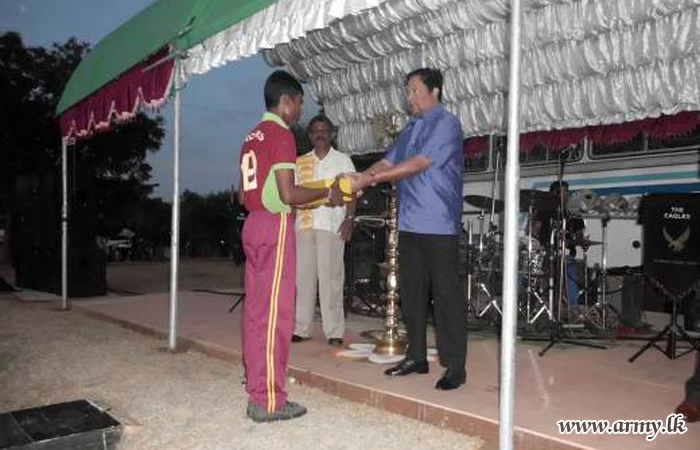 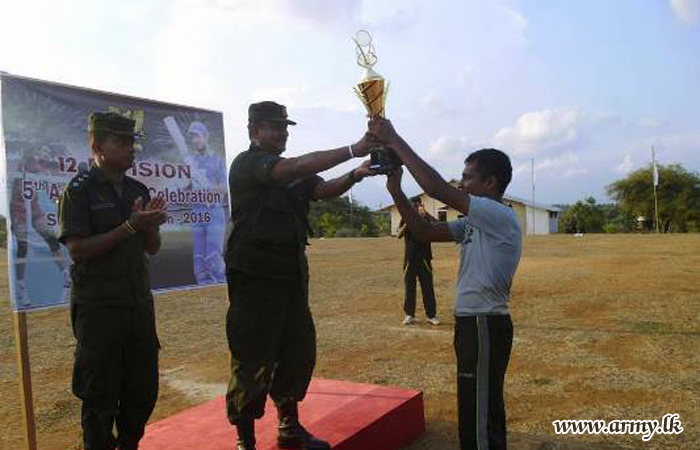 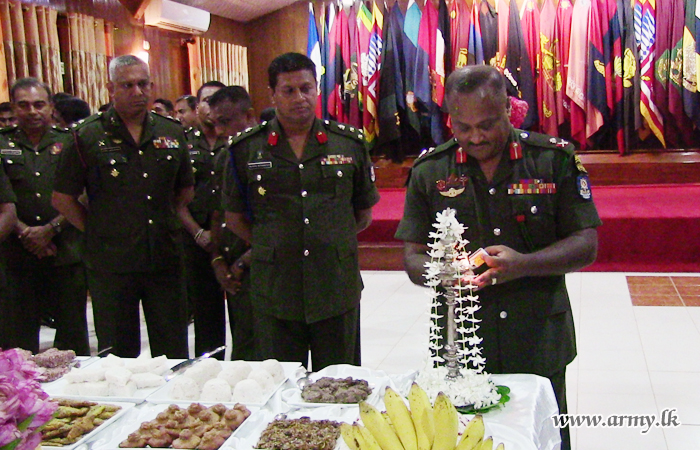 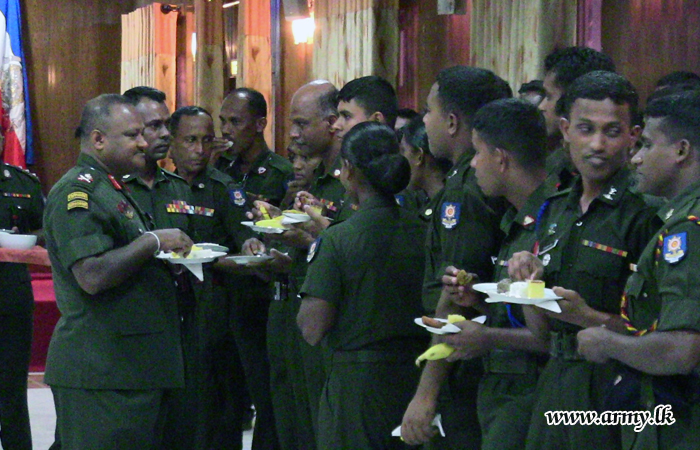