4 Gemunu Watch (GW) troops serving under the Security Force Headquarters - East (SFHQ-E) concluded their battalion training course after conducting their final presentation on ‘Revolt of 1971’ in the presence of the Commander, Security Forces - East (SF-E), Major General Santhusitha Pananwala at the Battalion Training School in Punani on Monday (26).

The final day’s proceedings commenced with the arrival of the Chief Guest to be received by the Commanding Officer, 4 GW, Lieutenant Colonel Suraj Gamage on his arrival at the venue.

A total of 233 troops including 11 Officers and 222 Other Ranks underwent the training programme and enhance their horizons. 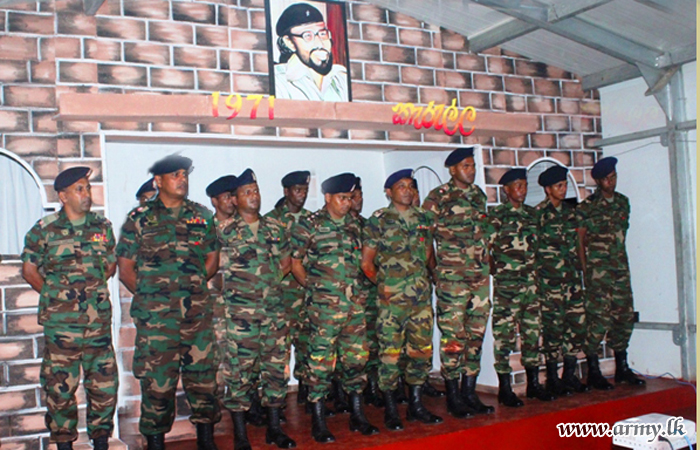 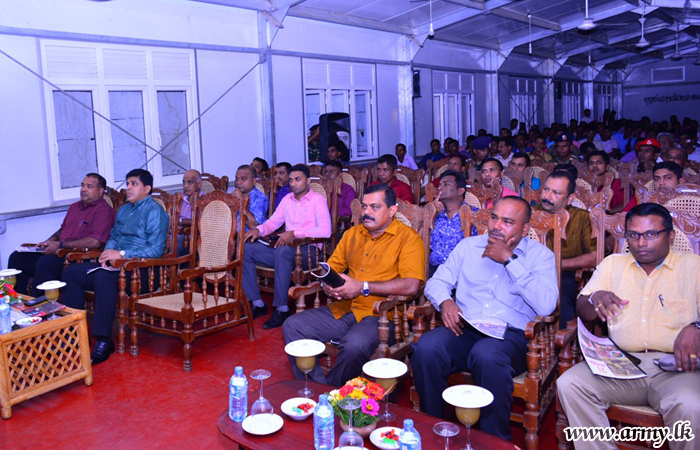 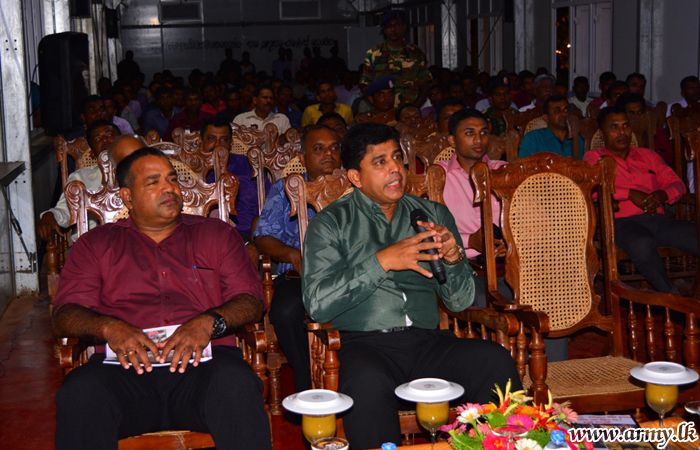 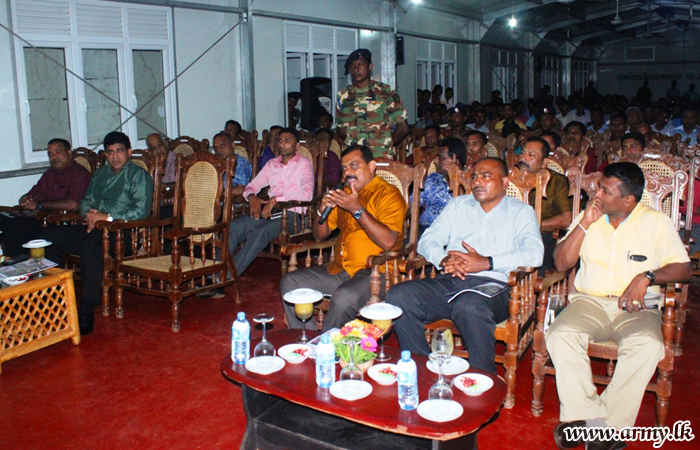