The programme was conducted by the Director Internal Audit at the Army Headquarters, Brigadier M.S.C Perera and the Chief Internal Auditor (Civil) Mr M.S. Anuruddha who facilitated the proceedings as the moderator.

The aim of conducting this awareness programme was to impart knowledge on current updates in respect of the Government Tender Procedure and to educate the Officers & Other Ranks involved in the procurement process at Army Headquarters, Security Force Headquarters, Forward Maintenance Areas and Regimental Headquarters with Procurement Guideline 2006 (Goods & Works) covering all Army Procurement Procedure systems.

108 Officers and 133 Other Ranks took part in this progarmme on both days. The feedback indicated that programme was very educative and valuable to the participants. 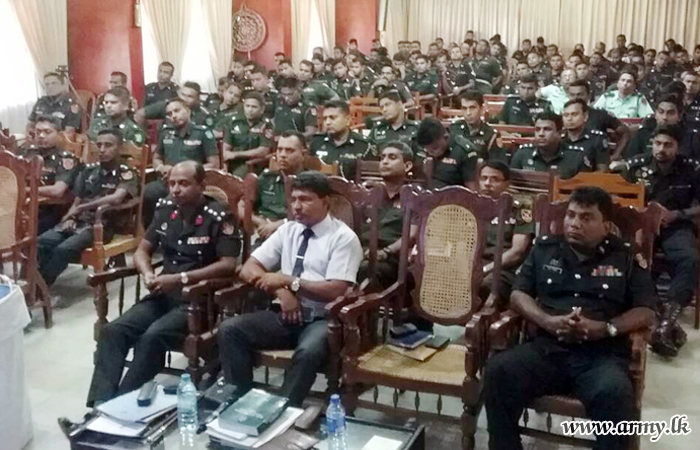 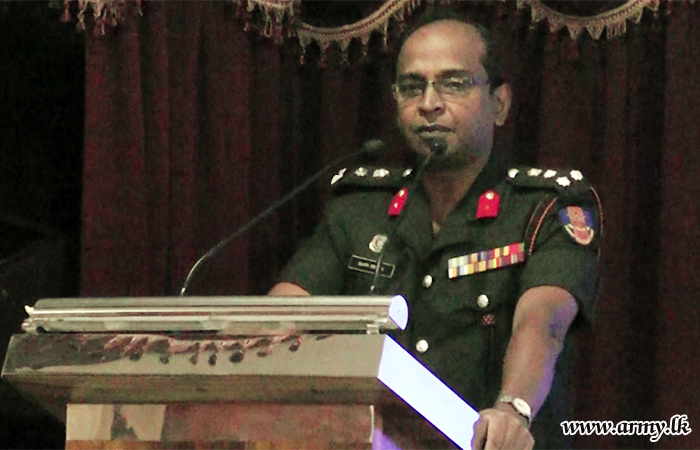 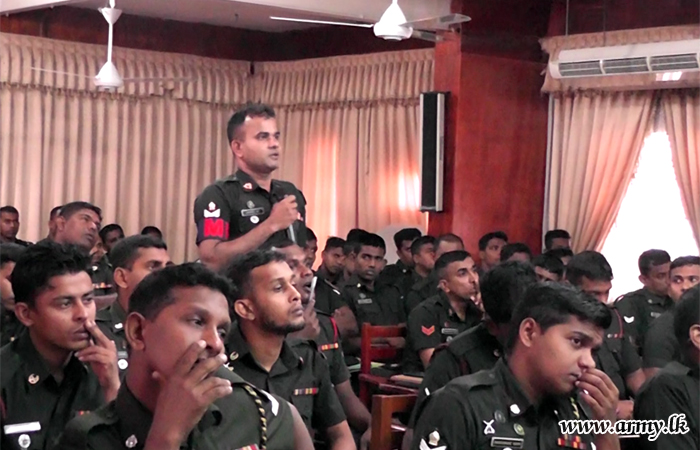 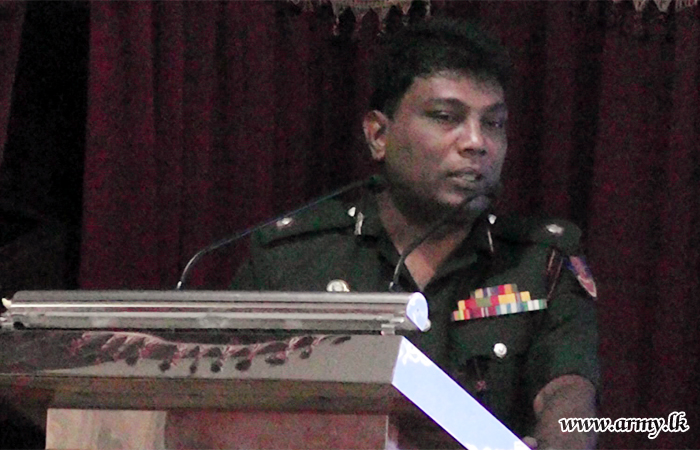