The cornerstone-laying ceremony for the new pre-school building in the Nawajeewanam church premises at 2nd Milepost in Paranthan was held on Monday (9) with the participation of the Commander, Security Forces - Kilinochchi.

The new pre-school building will cost nearly Rs 2 million according to estimates. Manpower will be provided by military troops under command to the 57 Division with the blessings of the Kilinochchi Commander. 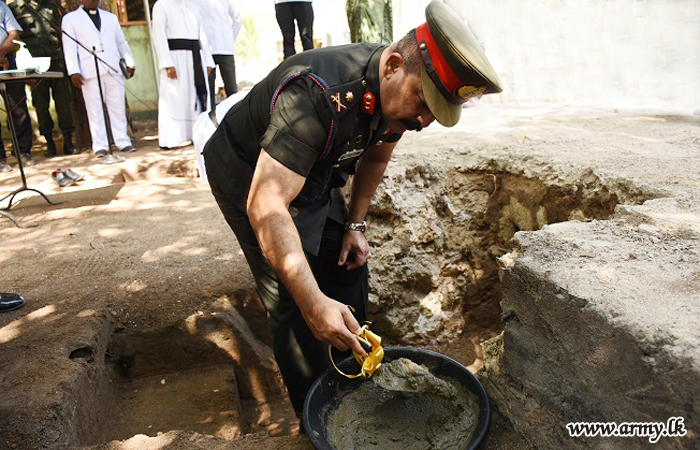 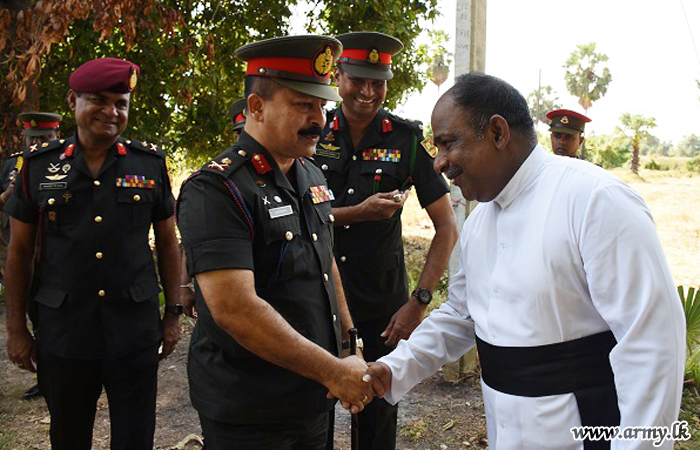 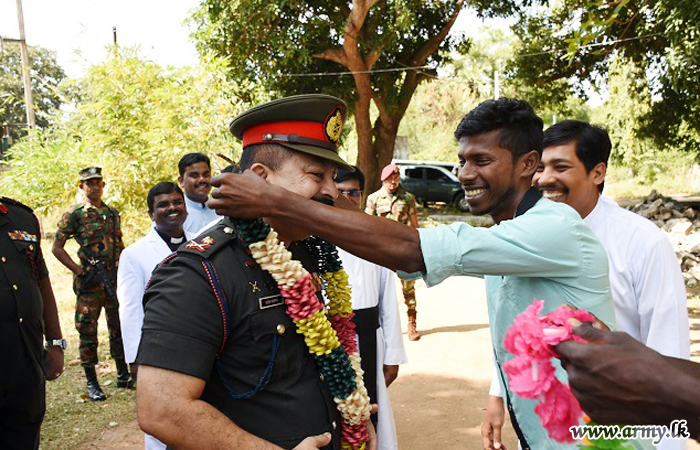 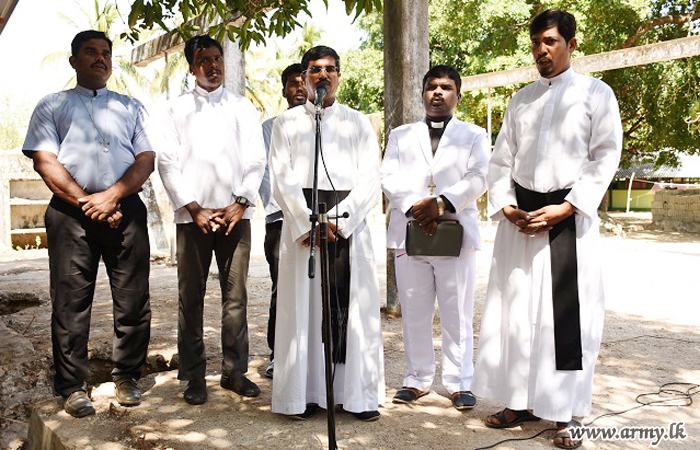 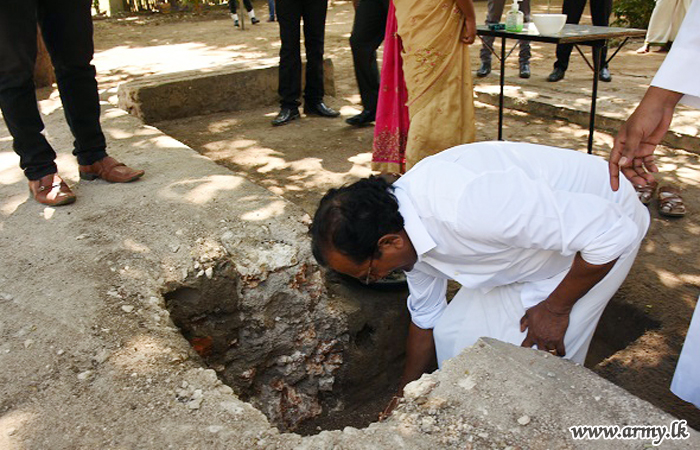 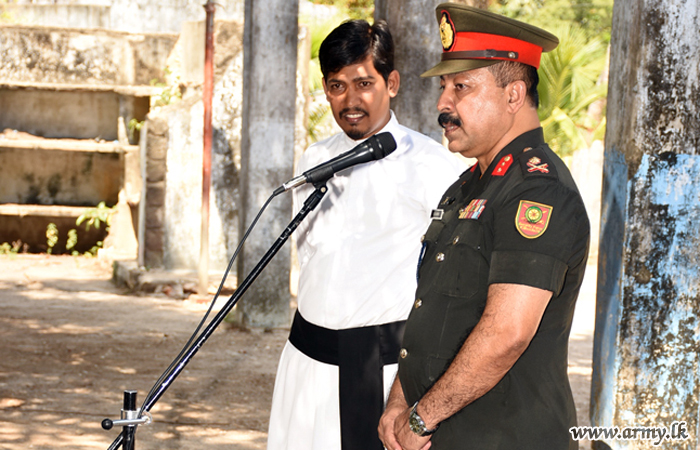 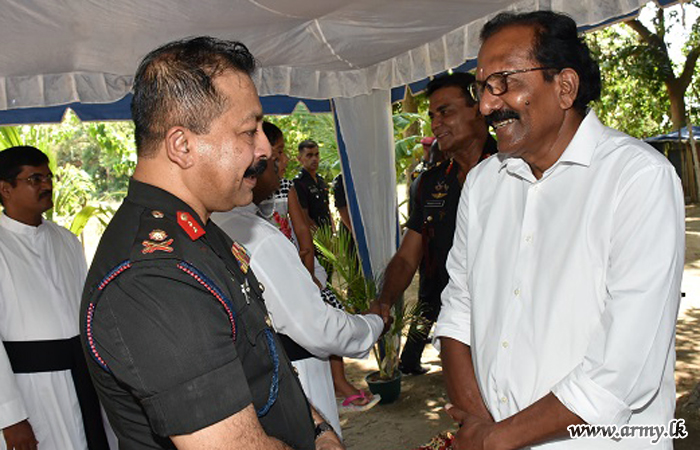 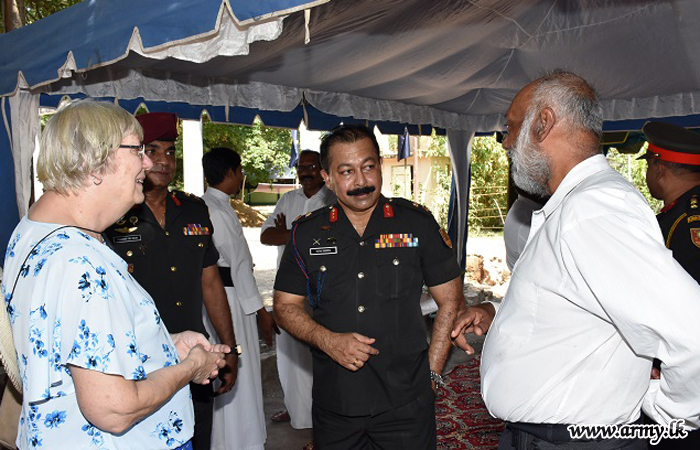 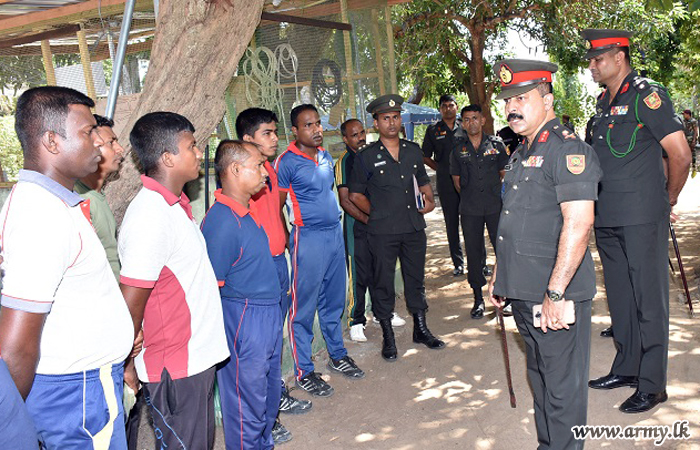 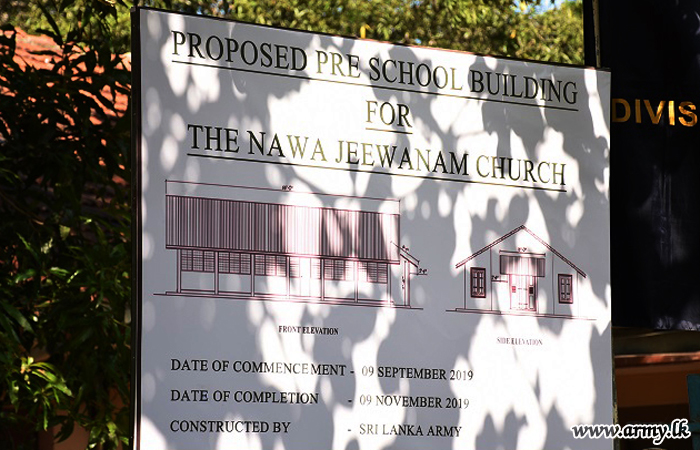