A remaining segment of Commando Regiment (CR) War Heroes were recognized for their gallantry once again by awarding the prestigious Rana Wickrama Padakkama (RWP) and Rana Sura Padakkama (RSP) medals during a glittering ceremony, held at the CR Regimental Headquarters, Ganemulla on Tuesday (22).

Major General Ralph Nugera, Colonel of the Regiment, CR graced the occasion as the Chief Guest where a total of 533 War Heroes received those medals during the ceremony at CR Regimental Headquarters Ganemulla. Brigadier R.P.D.U Rajapaksha, CR Centre Commandant received the day’s Chief Guest on arrival at the premises.

Recital of the CR Regimental Song and observance of a two-minute silence in memory of all fallen War Heroes kicked off the day’s ceremony.

At first, Rana Wickrama Padakkama (RWP) was awarded to military officers and other ranks in recognition of their allied or individual acts of heroism and bravery in the face of the enemy. It is also known as the combat gallantry medal.

Next, award of the Rana Sura Padakkama (RSP), which is also regarded as the combat excellence medal began. It recognizes individual and associated acts of heroism in facing the enemy.

The Chief Guest addressed the gathering in the ceremony and extended his appreciation and best wishes to all recipients. 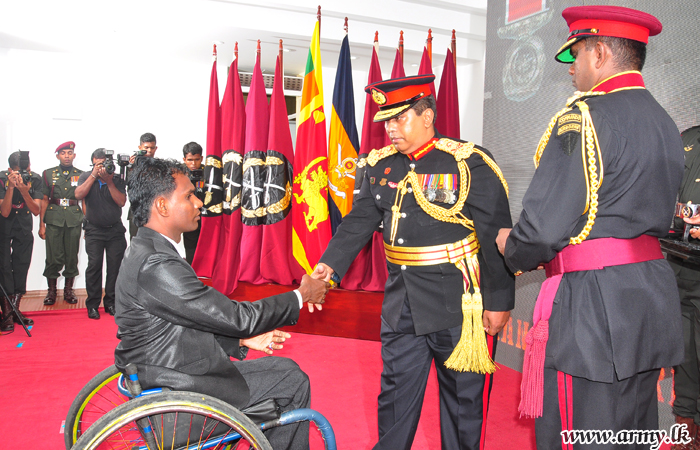 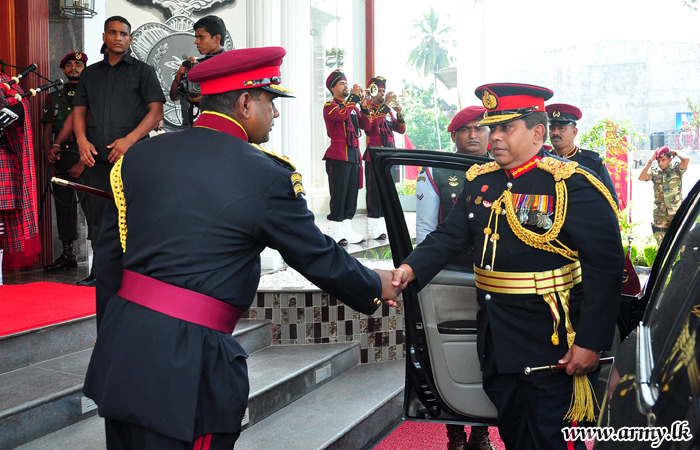 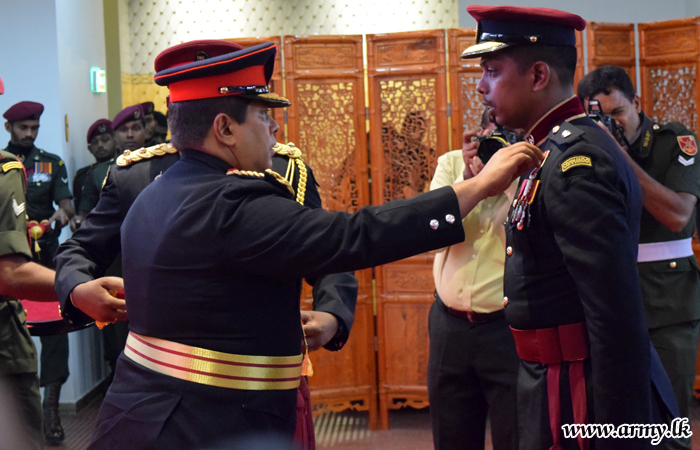 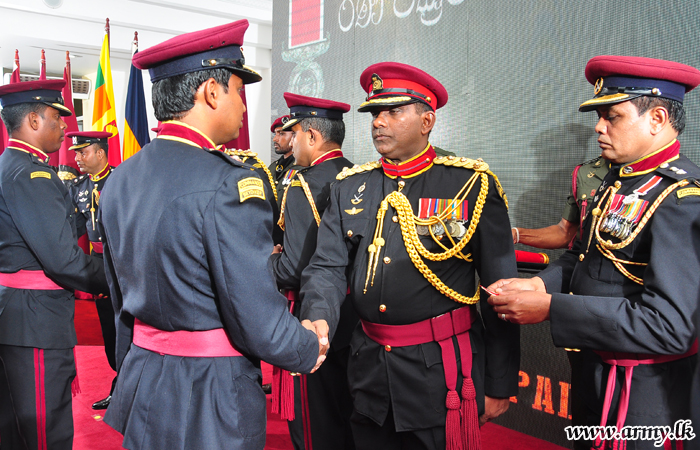 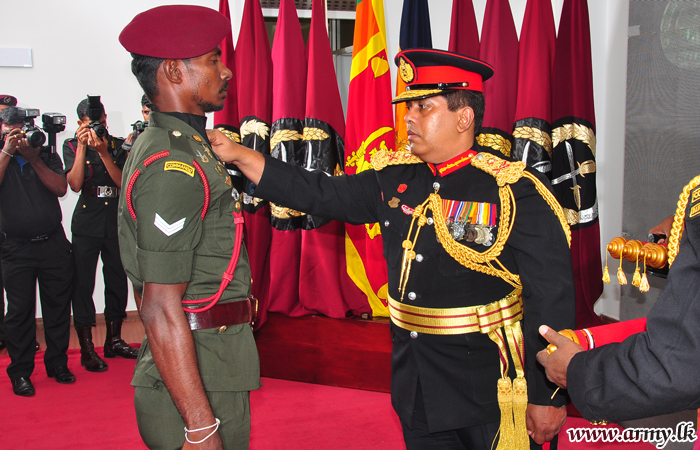 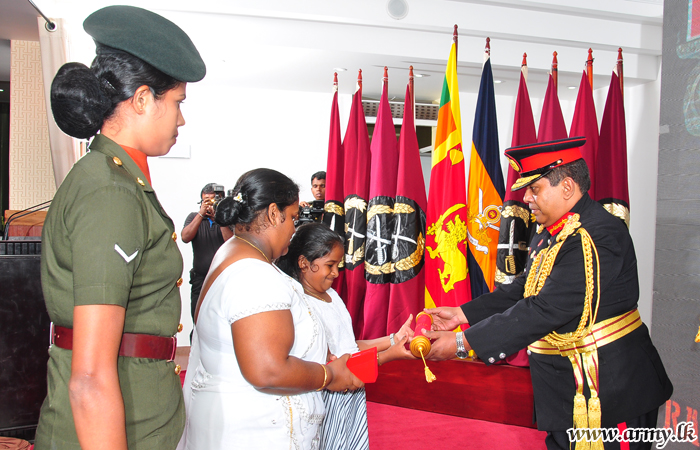 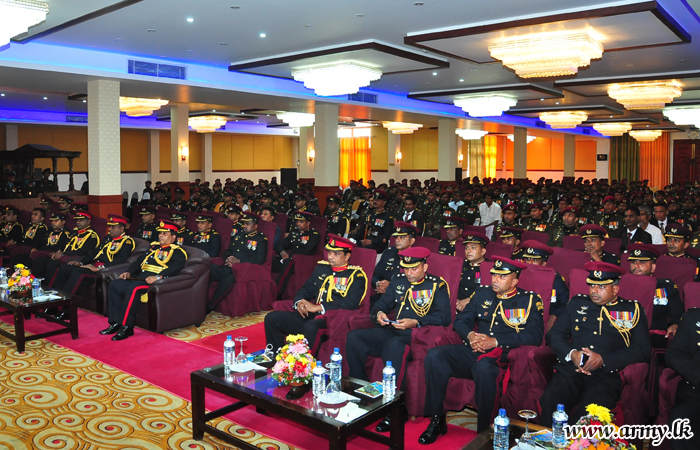 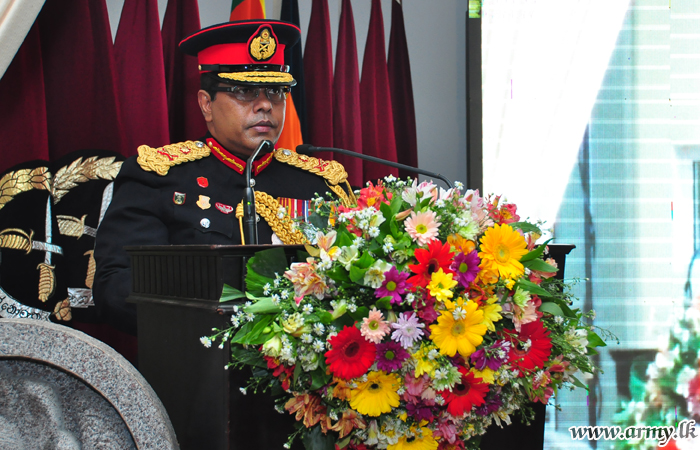 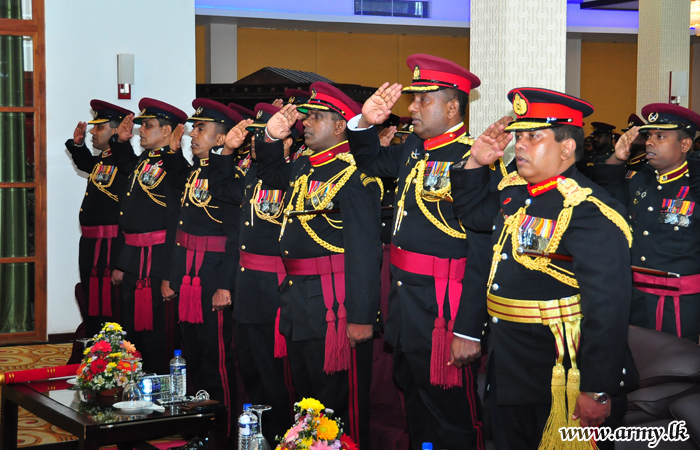 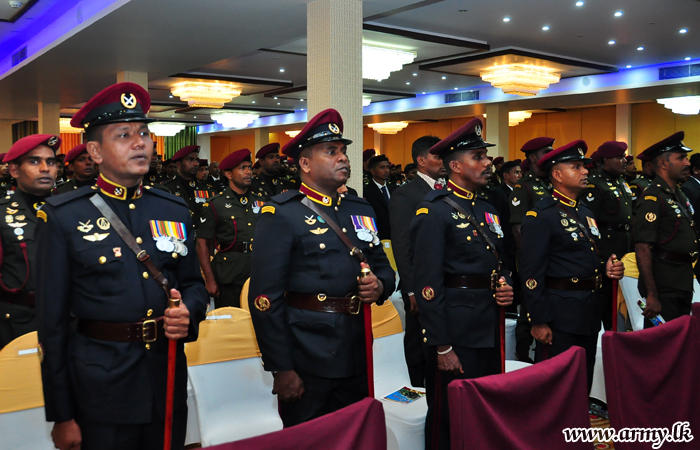