Lieutenant General Mahesh Senanayake, Commander of the Army at the invitation of the Office of Defence Cooperation in the Embassy of the USA and the Ministry of Defence delivered the opening remarks to the 5-day sessions, co-hosted by the Special Operation Command Pacific (SOCPAC).

Lieutenant General Senanayake in his opening remarks pointed out that 40% of disasters in the world take place in the disaster-prone Asia-Pacific region, necessitating all partners to devise a collective mechanism to face these disasters.

“Each year thousands are affected by disasters and millions are uprooted in the region and we need a closer collective partnership. Disaster spectrum can be conceptualized into preparation, responses, recovery and mitigation. Each phase has different degree of involvement which is very much of civil-military liaison which should be effective. We need to focus on growing complexities of disasters, management of relief and recovery operations and enhancing associated preparedness and recovery. These deliberations are therefore a good basis to broaden understanding in the region and sharing civil-military knowledge,” the Commander said.

SARCAS in Colombo is attended by representative practitioners from Bangladesh, Vietnam, India, Nepal, Indonesia, Maldives, Cambodia, the Philippines, Sri Lanka and the US and focuses on ‘Preparation and Mitigation of Disasters’, ‘Immediate Responses’, ‘Preventing Humanitarian Crisis’, ‘Long-Term Recovery & Development’ and ‘Looking to the Future’, followed by different sub themes of related spheres.

Arrangements to this effect have been made jointly by the Army Directorate of Psychological Operations, commanded by Brigadier Athula Hennadige and the US Embassy of Sri Lanka with the participation of a few more than 30 tri-service representatives of above-mentioned countries.

Chargé d' Affaires of the US Embassy, HE Mr Robert Hilton graced the inaugural occasion as one of the distinguished guests, together with the Commander of the Army, Director General General Staff, Major General Dananjith Karunaratne, Director General Training, Major General Aruna Wanniarachchi and a few Senior Officers. The interactive sessions throughout the Seminar would break into small groups on all five days to produce their own outcome and presentations, borne out of interactive exchange of views. 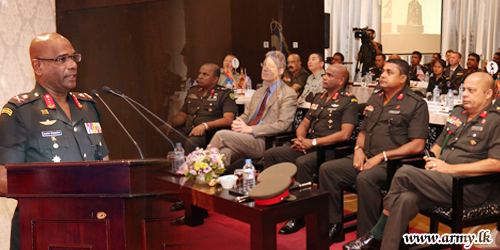 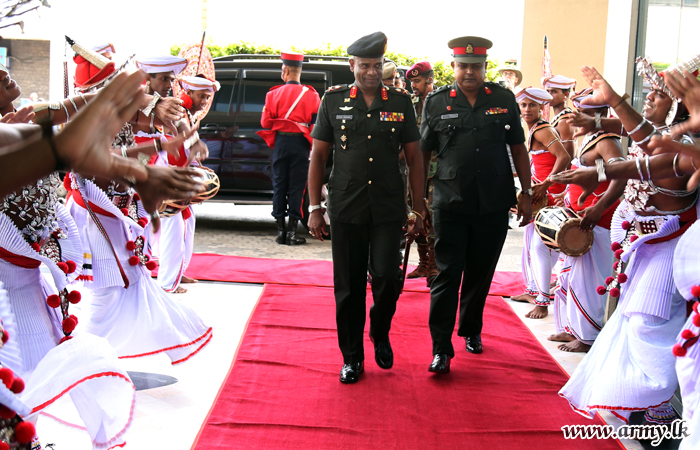 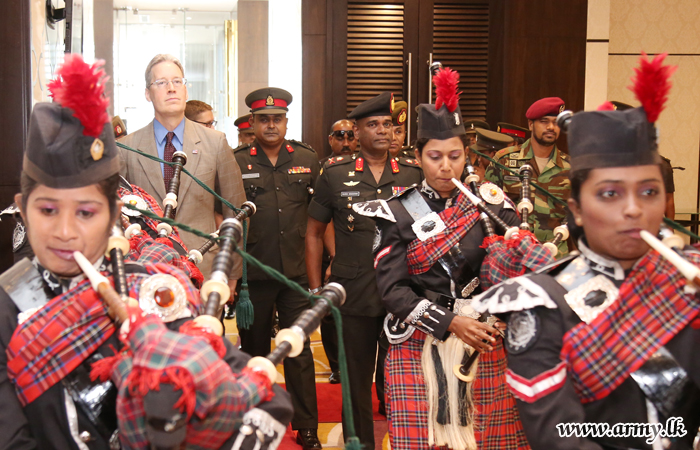 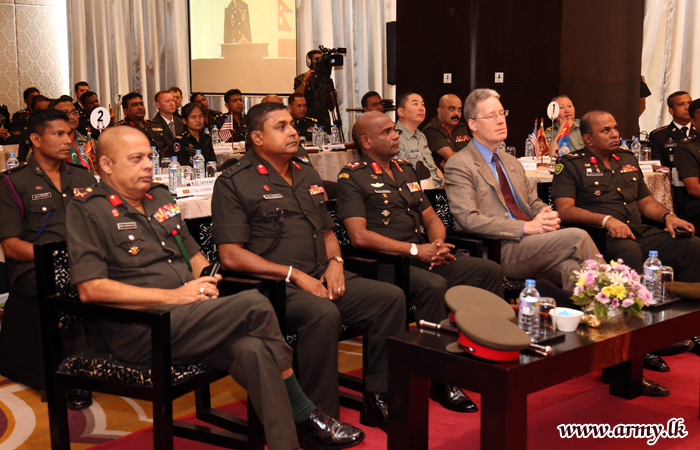 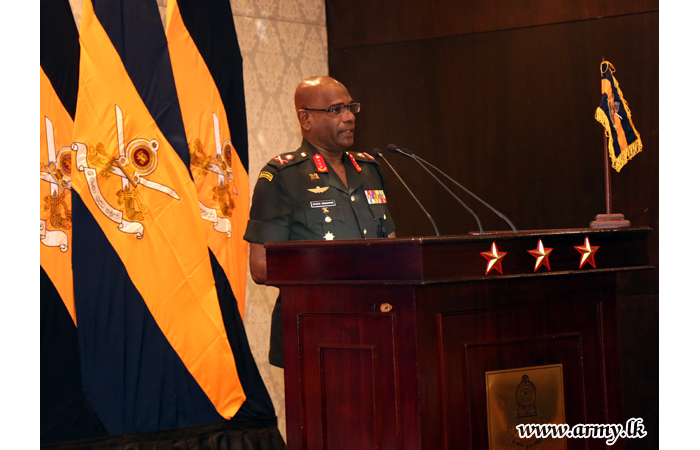 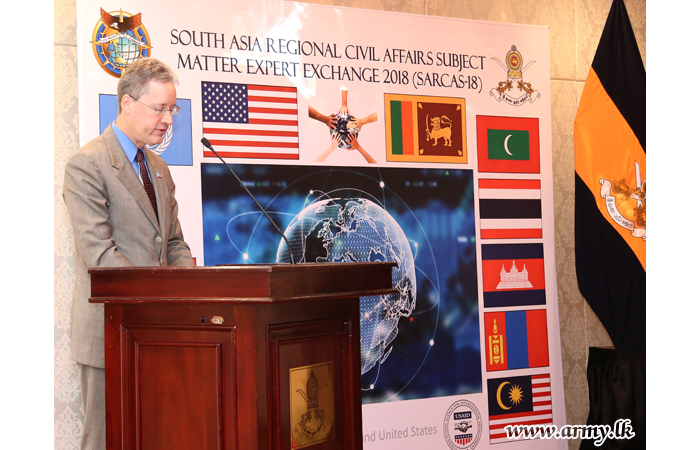 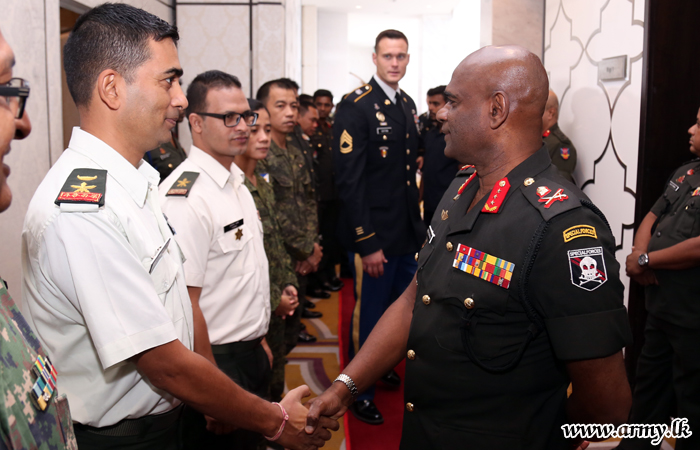 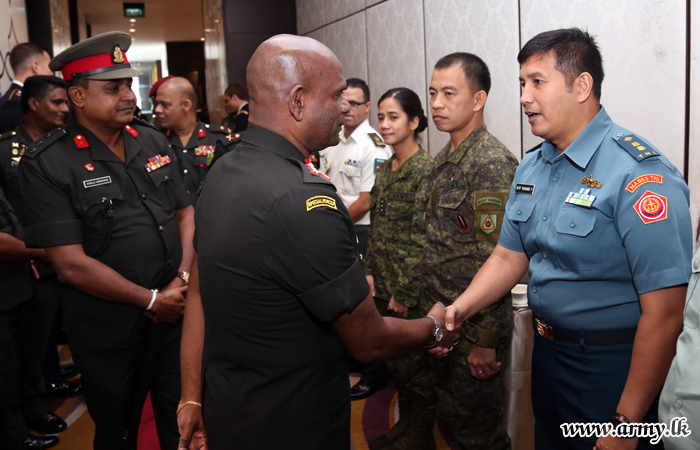 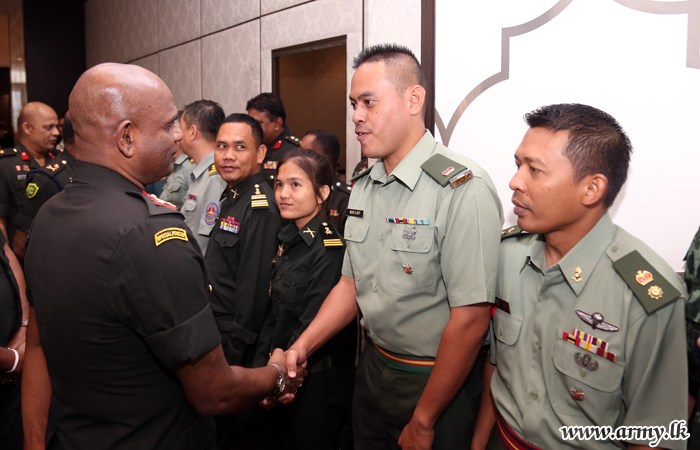 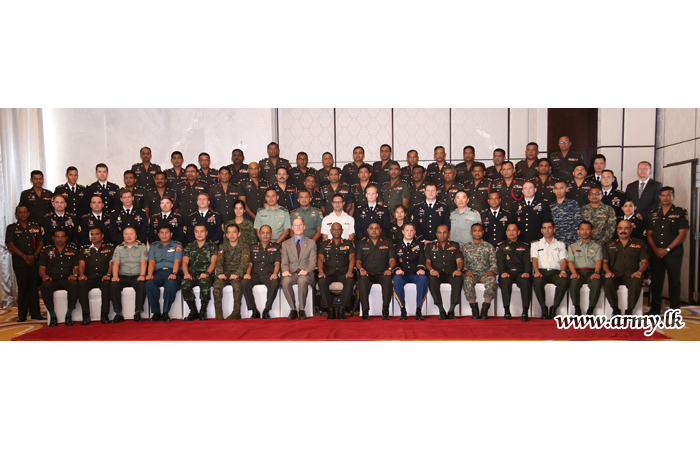