Lance Bombardier D.A.S.R Dharmasena who is ranked among the world’s top 100 Wheelchair Tennis players, displayed a superb performance on courts during the four-day tournament beating experienced local and foreign players.

According to International Tennis Federation (ITF), wheelchair tennis rankings, Lance Bombardier D.A.S.R Dharmasena is ranked 95 and with this victory he will be able to better his world ranking.

Sri Lanka will host three back-to-back ITF wheelchair events, commencing from the Negombo Open. The much anticipated Sri Lanka Open will be held at the Sri Lanka Tennis Association courts during 14-17 February and followed by the SSC Open during18-21 February. The ITF Wheelchair World Team Cup qualifications too will be held in Sri Lanka during 22-25 February.

Sri Lanka has come a long way in the international wheelchair tennis scene, producing some players among world’s top 100 and the forthcoming four tournaments will provide great experience to local players while allowing them to improve their world rankings. 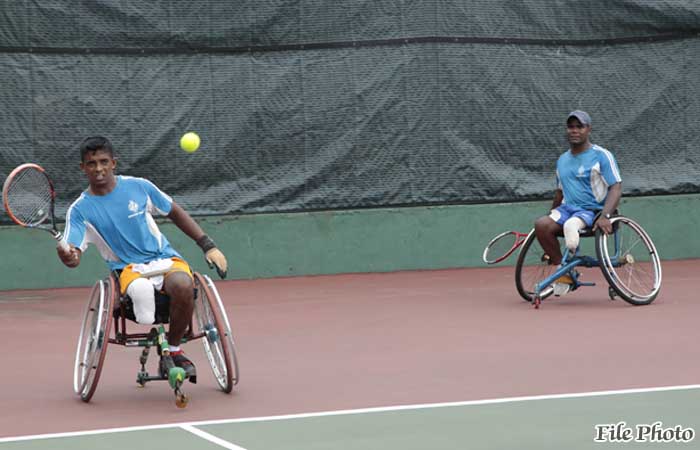 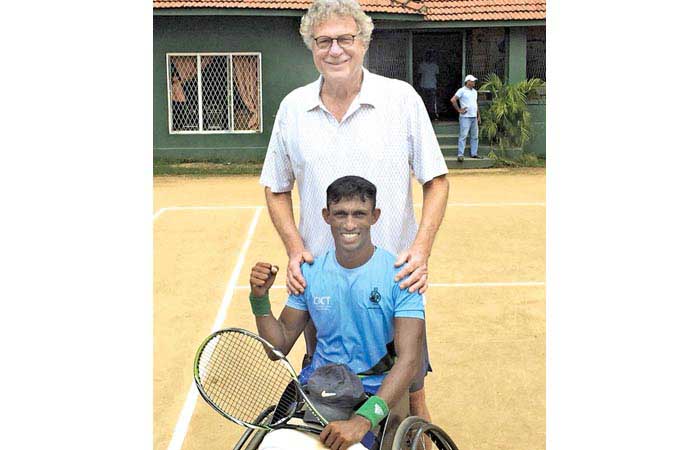