2 Corps of Engineering Service (CES) troops of the Security Force Headquarters - Wanni (SFHQ-W) using their technical know-how successfully completed the construction of the much-needed new three-storied building complex at Bogaswewa Vidyalaya, Vavuniya and formally handed it over for inauguration.

Department of Education has spent Rs 24.8 m for the new school building, constructed by the troops. Technical and constructional skills of the Army troops have saved a fair sum of money to the government. The opening ceremony had been coordinated by the office of the Civil Affairs in the 56 Division.

At the same time, a new shrine, built in the Vidyalaya premises by Dr Maithri Weerasinghe, a private donor was also opened before the main ceremony. During the inaugural ceremony, the private donor, Ms Samanthi Pelpola, gave away a large stock of school accessories, stationeries and other essentials to the students at Bogaswewa Vidyalaya as incentives for their studies.

General Officer Commanding, 56 Division, Commander 563 Brigade, Civil Coordinating Officers of the SFHQ-W and the 56 Division, Senior Officers, Officers, Principal, teachers, students and a large gathering of civilians were present during the ceremony. 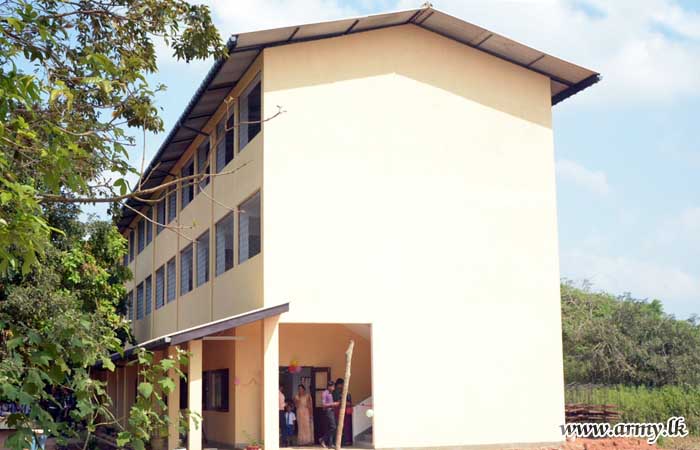 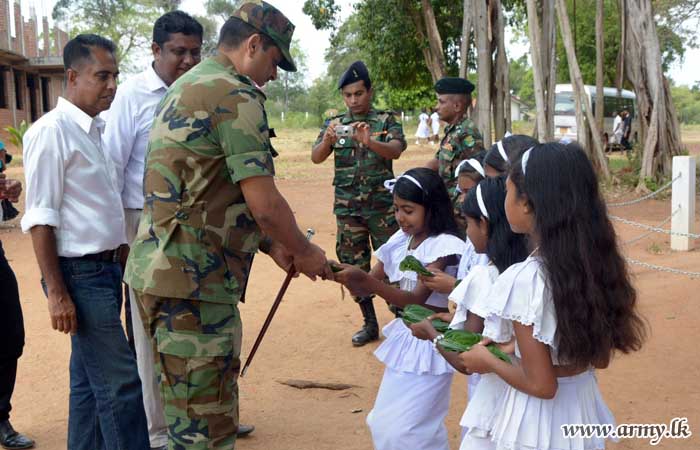 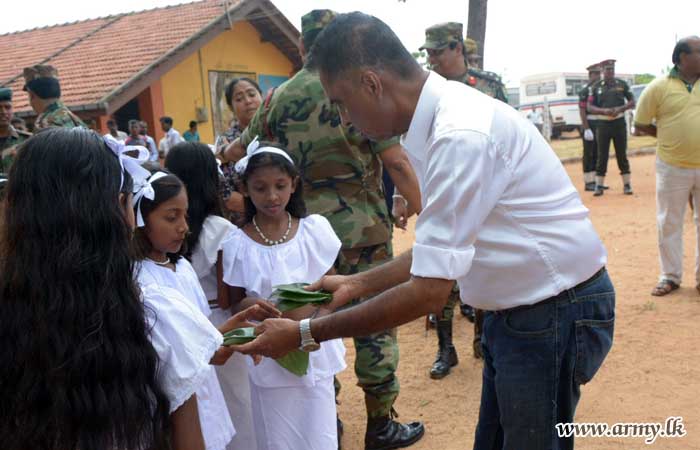 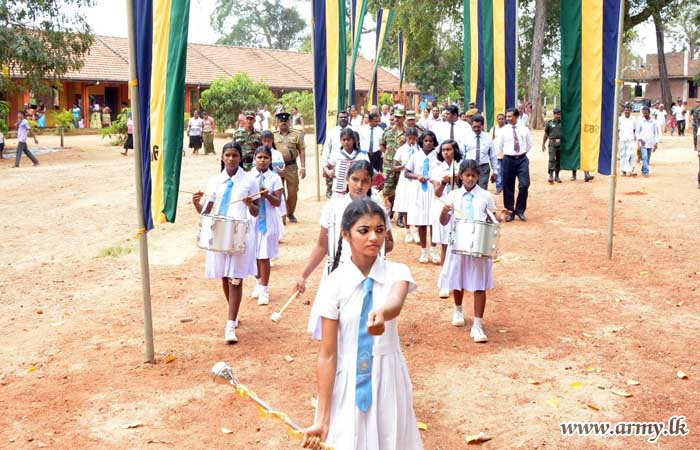 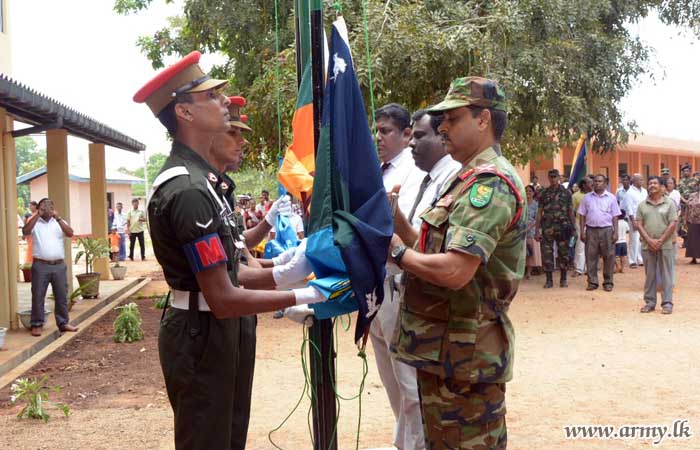 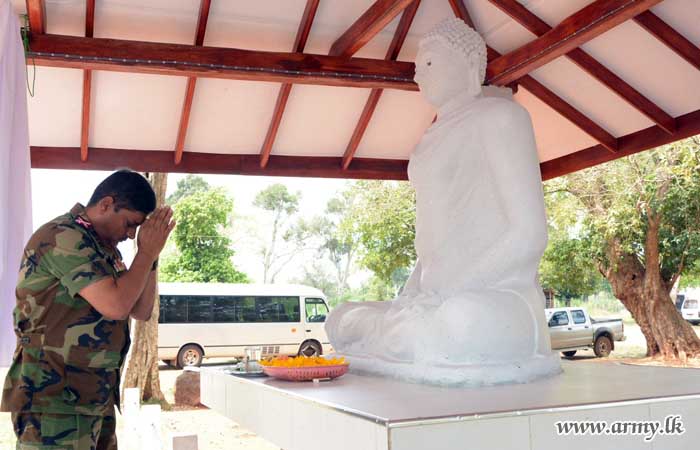 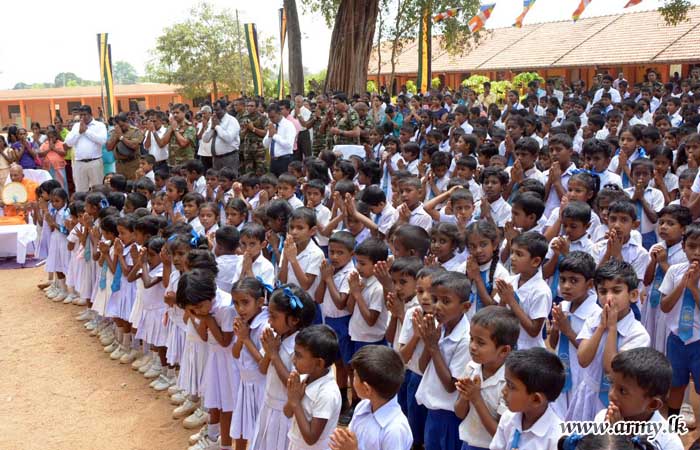 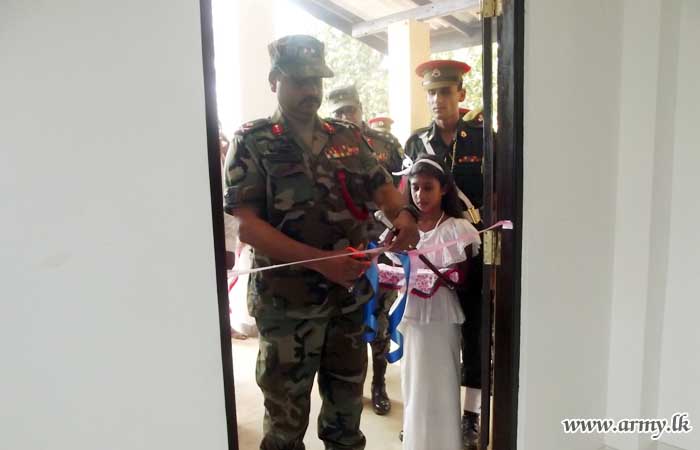 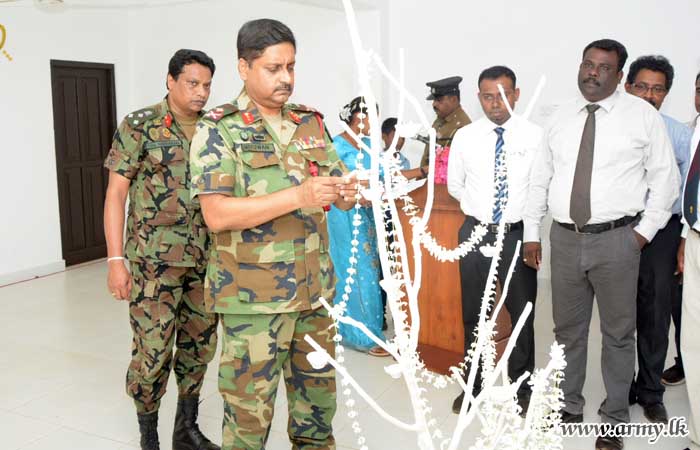 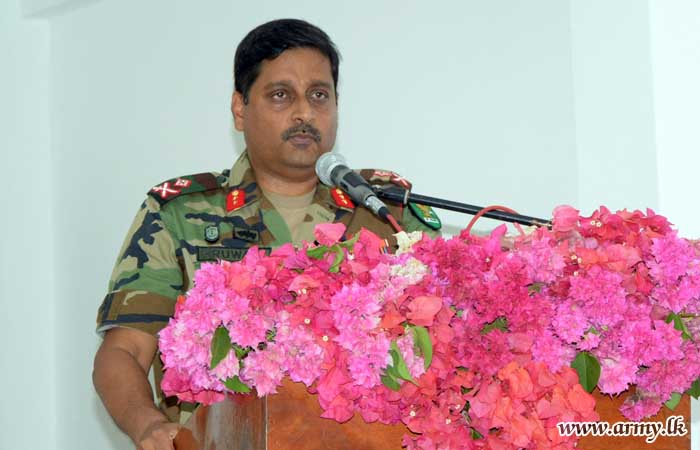 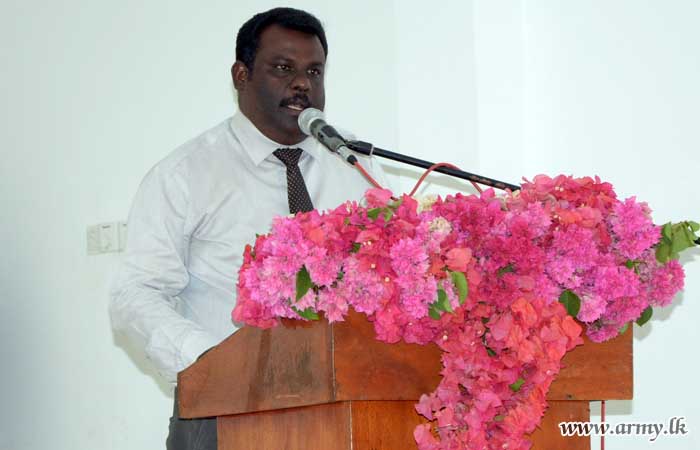