Eight officers and 54 other rankers in coordination with Navy, Air Force, Engineer, Medical and Special Force troops and respective Instructors during November 12- 21 followed the ‘Special Refresher Course on Search and Rescue Operations’ at Thondaman Nagar Camp and also in the Iranamadu Reservoir in Kilinochchi.

On the instructions of the Commander Security Forces- Kilinochchi (SF-KLN), Major General Ralf Nugera, the General Officer Commanding for 57 Division, Major General Vijitha Ravipriya in coordination with the 571 Brigade Commander launched all arrangements and facilitated the conduct of the timely Course.

Award of certificates and appreciative tokens to the attendees took place during a brief ceremony in the camp. 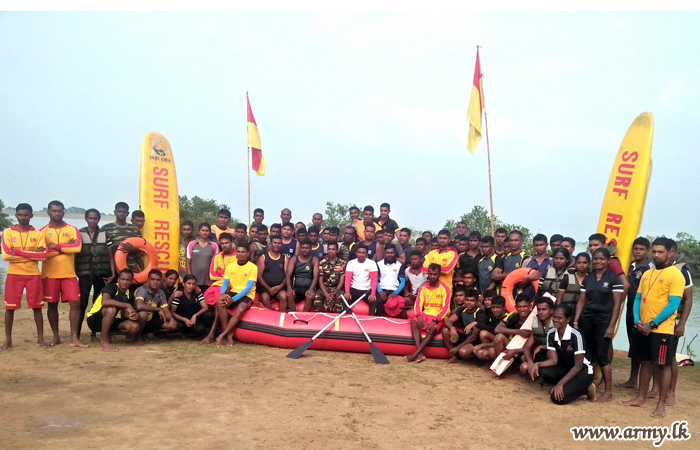 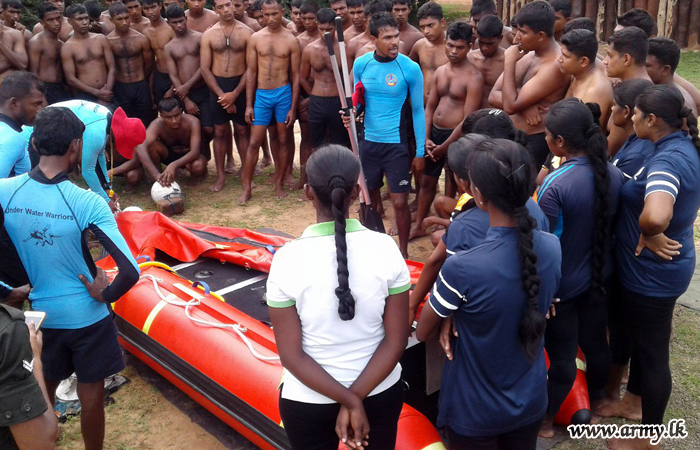 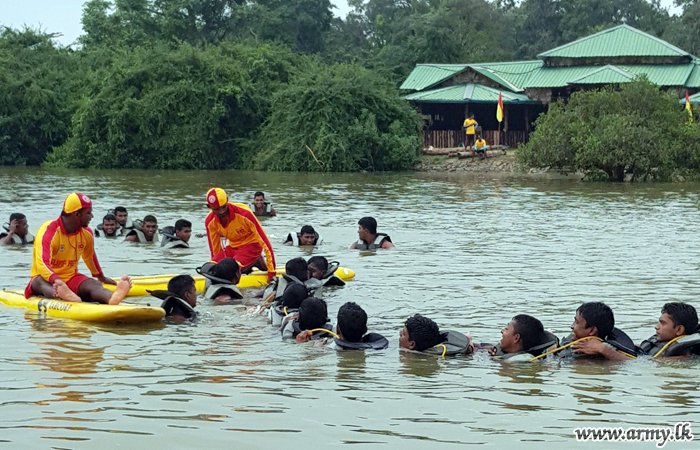 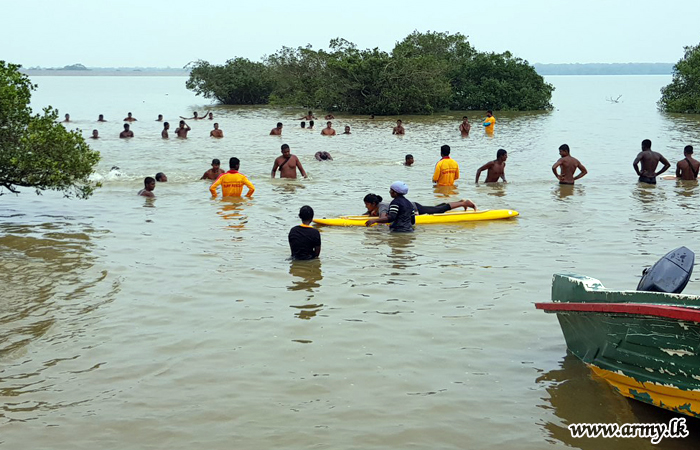 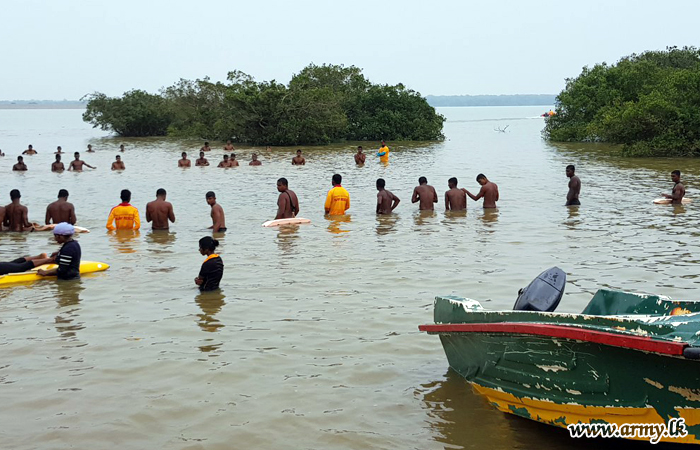 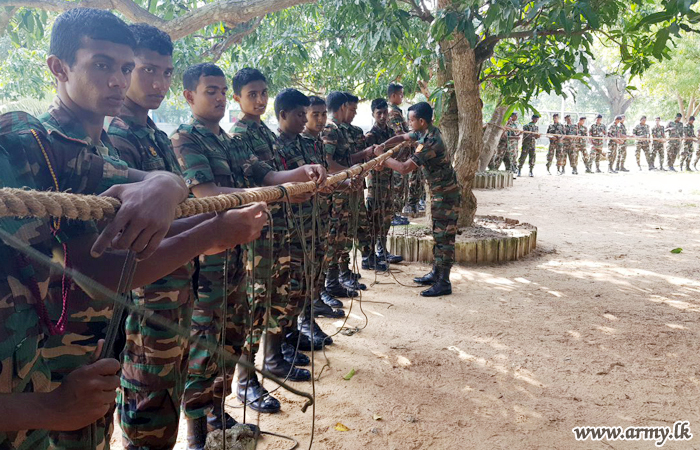 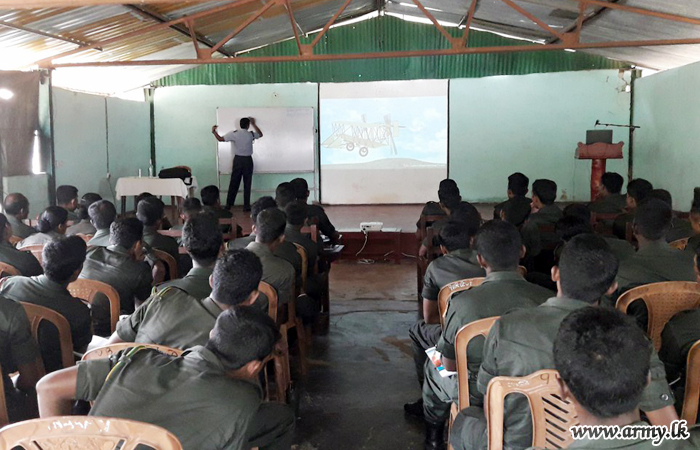 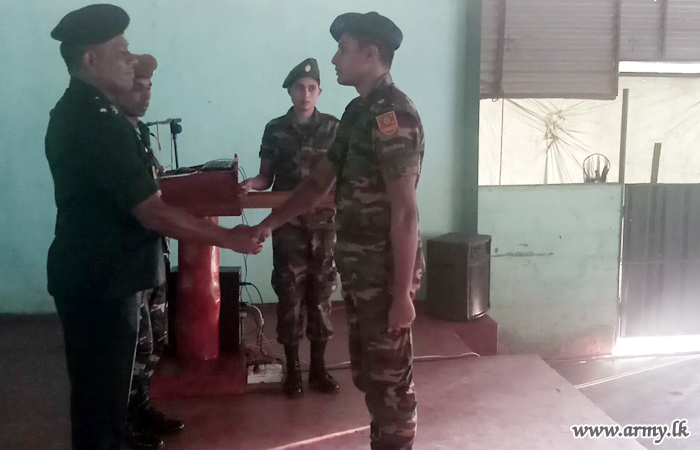 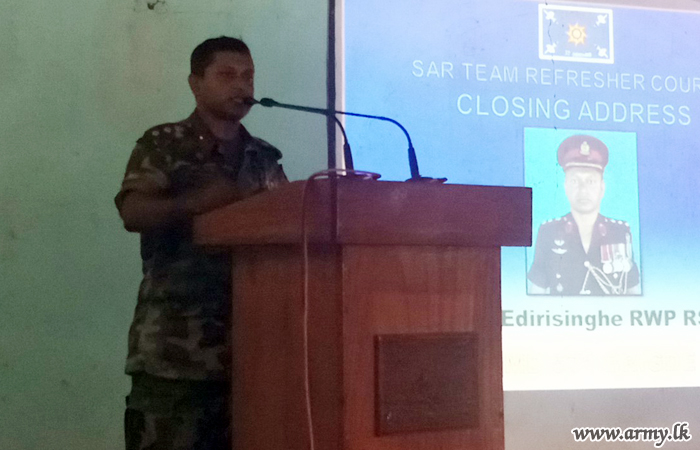 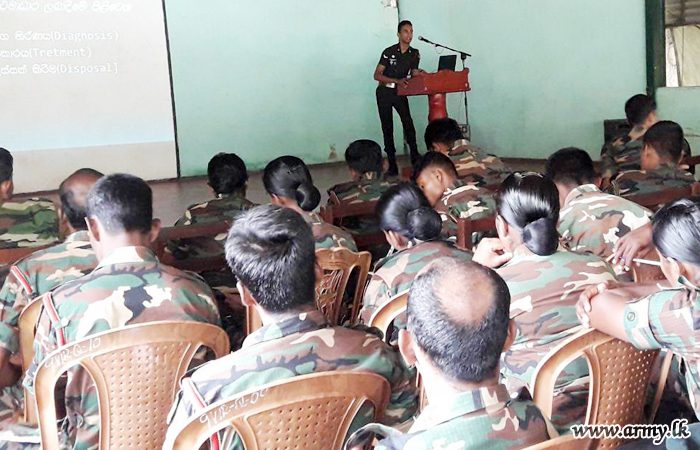