To coincide with the 69th Independence Day, more than 200 troops of the 65 Division on the instructions of Major General Sarath Weerawardene, General Officer Commanding, 65 Division during February 4 - 6 collectively attended to the cleaning of those places for the benefit of school children and civilians.

Troops contributed to the project on the instructions of Major General Ajith Kariyakarawana, Commander, SFHQ – KLN and the programme coincided with the ongoing island-wide national ‘Dengue’ prevention drive. 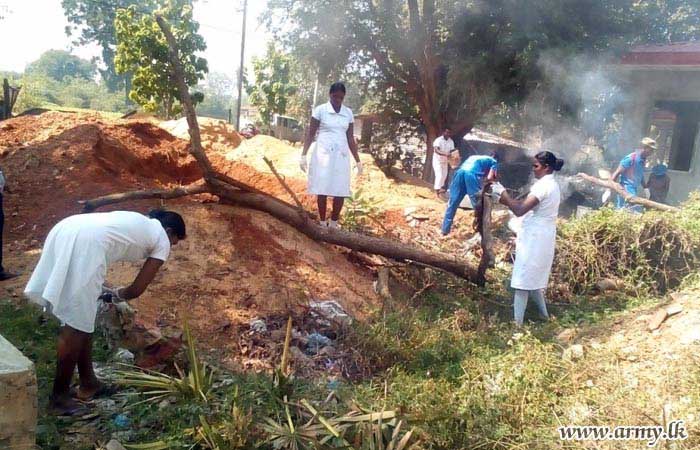 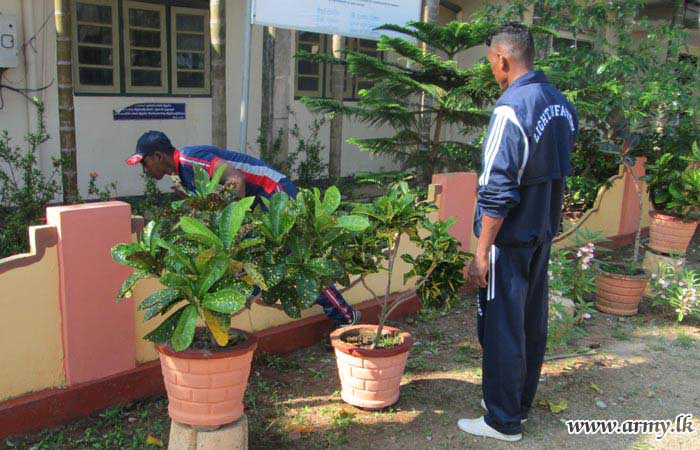 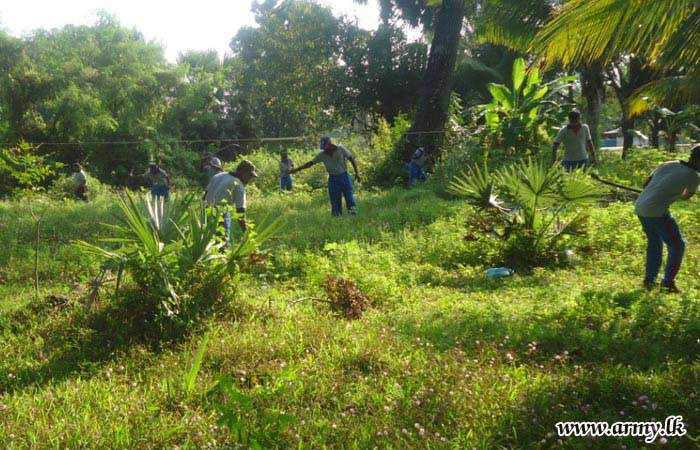