The 51st Chief of Staff of the Sri Lanka Army, Major General Amal Karunasekara assumed office this morning (28) during a simple ceremony at his office in the Army Headquarters.

Members of the Maha Sangha performed religious observances and invoked blessings on the new appointment as the new Chief of Staff Major General Amal Karunasekara began signing a formal document to signify the acceptance of his new office.

Towards the end of the brief ceremony the Commander of the Army Lieutenant General Mahesh Senanayake made a surprise visit to the location and extended his best wishes to the new Chief of Staff.

A brief profile of Major General Amal Karunasekara is as follows;

Major General K. A. D. A Karunasekara RWP RSP VSV USP ndu psc, popularly known as ‘Amal Karunasekara’ was the Commandant of the Defence Services Command and Staff College, Sapugaskanda and is the 15th Colonel of the Regiment in the Sri Lanka Light Infantry Regiment.

Being a professional military officer with an excellent record of conduct, he has an outstanding career record spanning more than 35 years to-date.

Major General Amal Karunasekara has followed numerous local and overseas courses in various fields of studies to enhance his knowledge and continuous professional advancement. Among them the advanced courses he followed in India, Bangladesh, Pakistan, United States of America and the United Kingdom, to his credit. He has received a Masters Degree in Defence and Strategic Studies from the University of Madras, India and also a Master of Science Degree in Defence Management from the General Sir John Kotelawala Defence University, Sri Lanka. In addition he has also followed the course on ‘Defence and Stretegic Studies’ in National Defence University, China.

In his extended military career, he has served in many Command, Instructional and Staff appointments from the elementary level up to the higher level to-date. Among several key appointments that he held were Director Military Intelligence, Director Infantry, Master General of Ordnance Branch (MGO Br) and Military Secretary of the Sri Lanka Army.

He has the honour of being the Commander of the first-ever Sri Lankan contingent of troops for the United Nations Peace Keeping Operations that was sent to Haiti in 2004.

He has also commanded an infantry Battalion and an infantry Brigade during many military operations conducted against LTTE terrorists.

Further, he has commanded the 53 Division, the one and only Reserve Strike Force in the Sri Lanka Army.

He was appointed as the Commander Security Force Kilinochchi and successfully led his officers and men towards achieving the development and reconciliation goals in the District of Kilinochchi and pioneering the Nation-building programmes in post-conflict environment in the Northern region of Sri Lanka. He was also an Officer Instructor at the Sri Lanka Military Academy, Diyatalawa and also a Directing Staff at the prestigious Defence Services Command and Staff College (DSCSC).

His exceptionally unique performances in daunting operations in defence of the country have been well-recognized as a battlefield commander and were decorated with Rana Wickrama Padakkama (RWP) and Rana Soora Padakkama (RSP) for gallantry. He is also a recipient of Vishista Seva Padakkama (VSV) and Uttama Seva Padakkama (USP) for his distinguished service.

Major General Amal Karunasekara is a product of Nalanda College where he was a senior Cadet in the school cadet platoon. He is married to Dananjanie and blessed with one daughter. 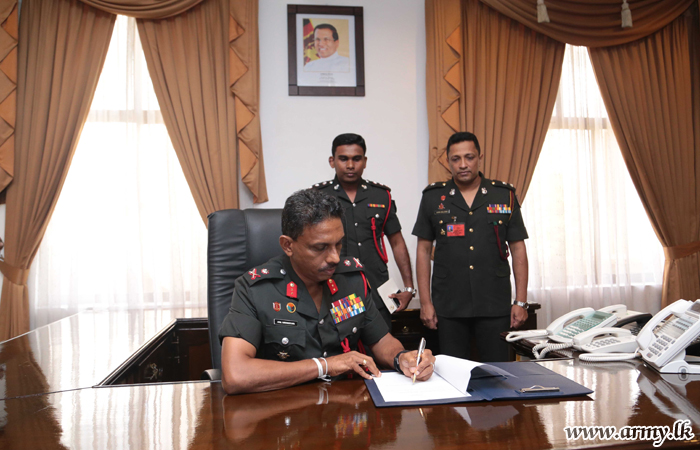 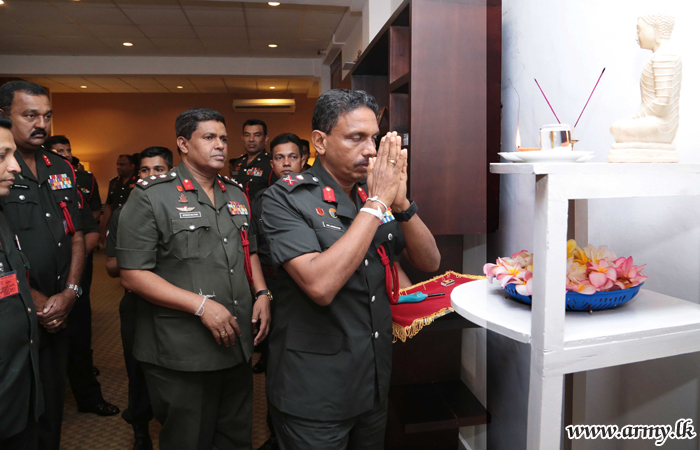 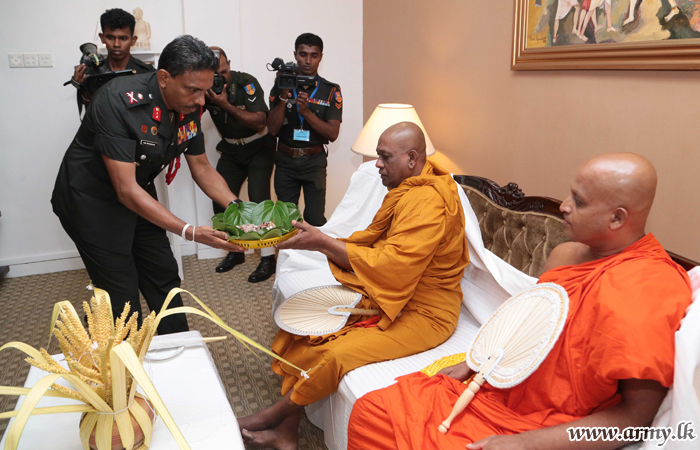 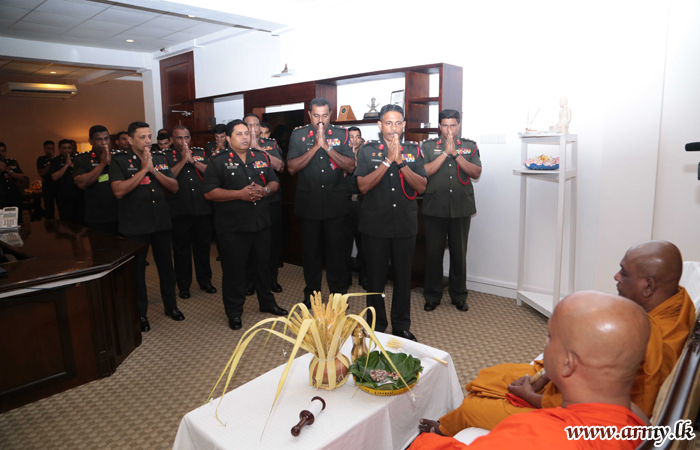 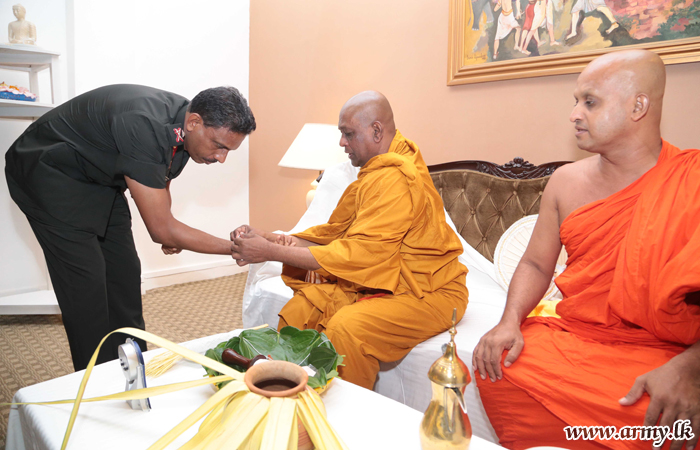 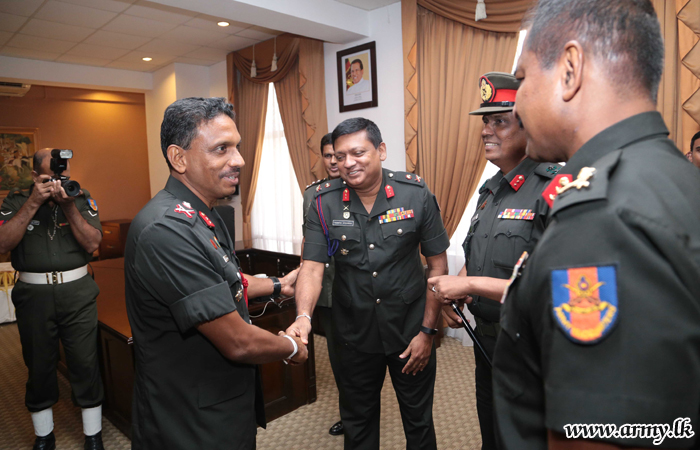 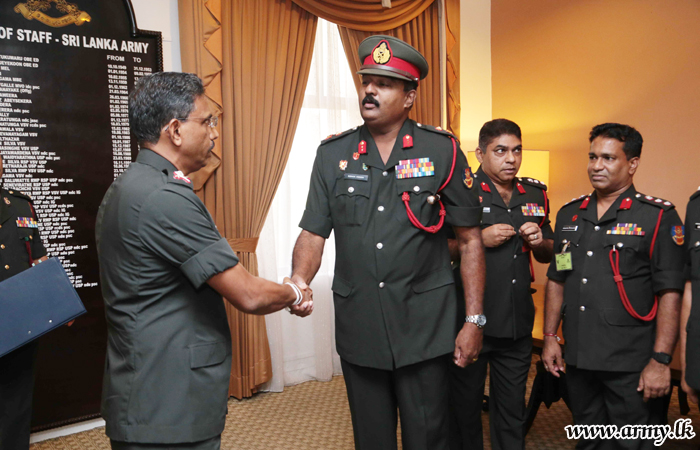 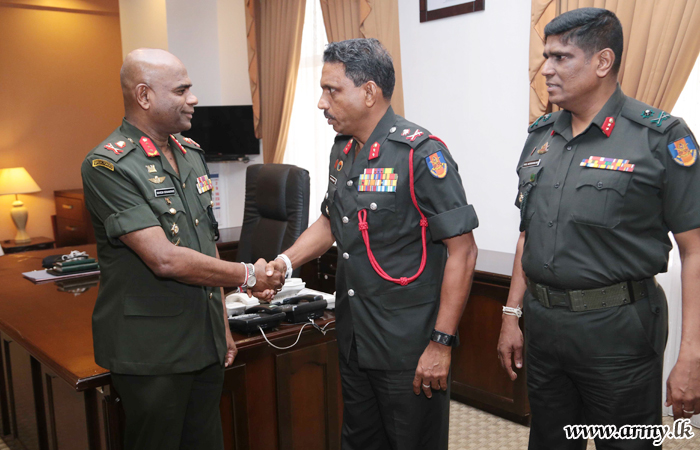 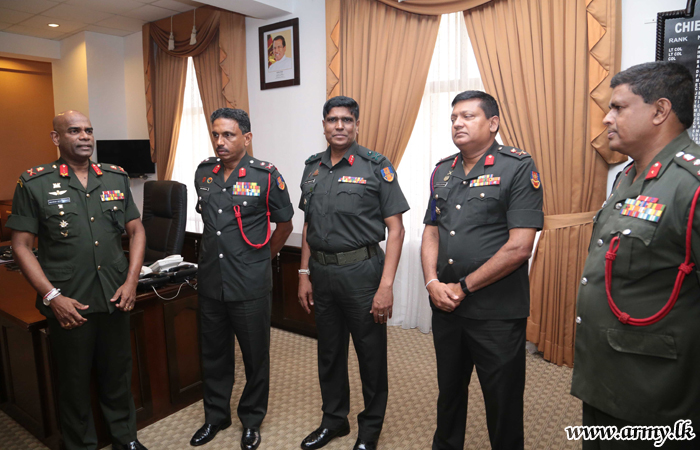