This was the first project, the precursor to several other anniversary programmes that will come into effect, beginning on the anniversary day (August 24) on the directions of Major General Roshan Seneviratne, General Officer Commanding, 51 Division.

The blood donation project was supported by a team of medical officers at the Jaffna Teaching Hospital and nursing staff. 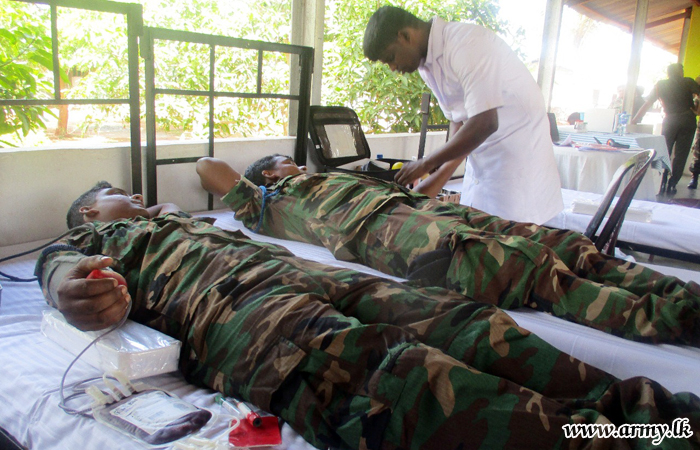 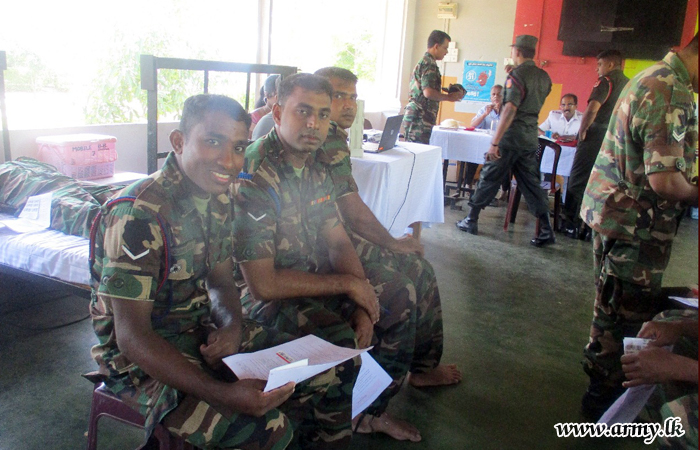 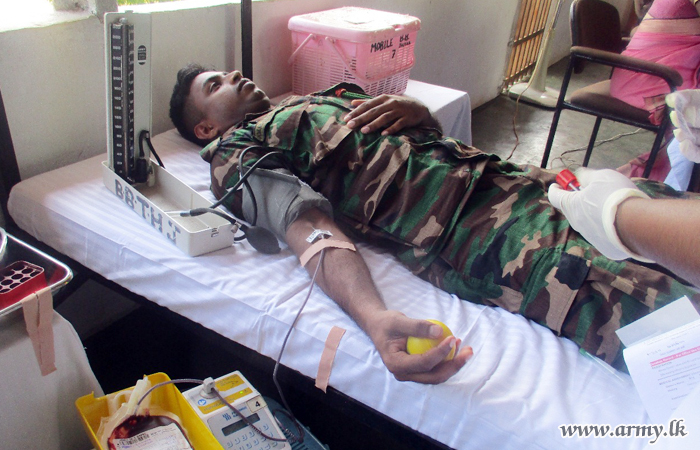 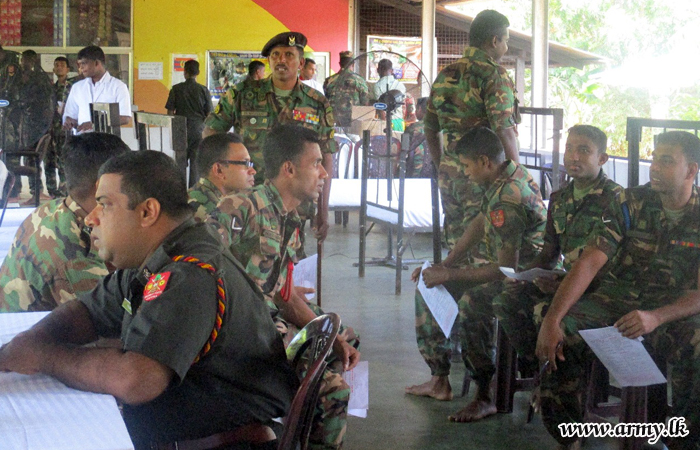 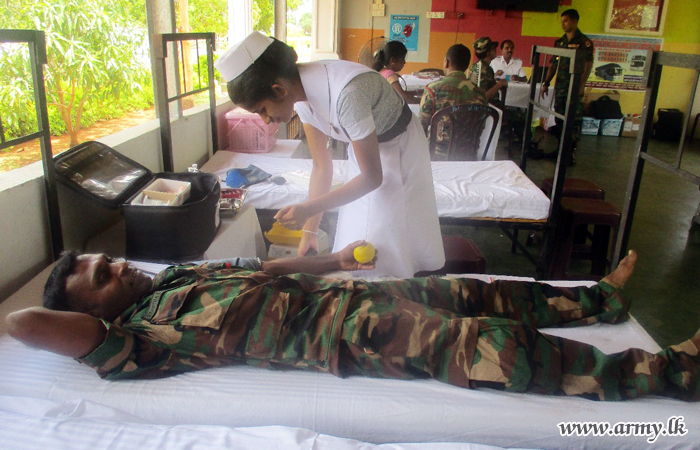 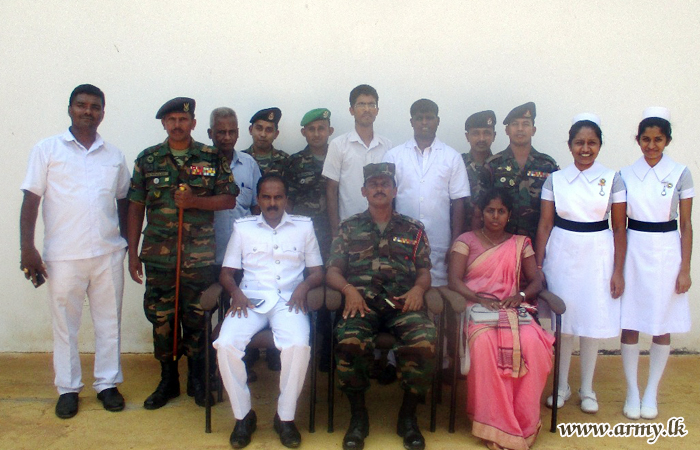