The task was closely supervised by the Commanding Officer 3 (V) SLSR on the directions of Major General P.U.S Vithanage, Commander, SFHQ-C after a request to this effect was made.

At the end of the task, monks residing at the Meditation Centre invoked blessings on the troops. A group of ten Army personnel of the 3 (V) SLSR contributed their labour to accomplish the task. 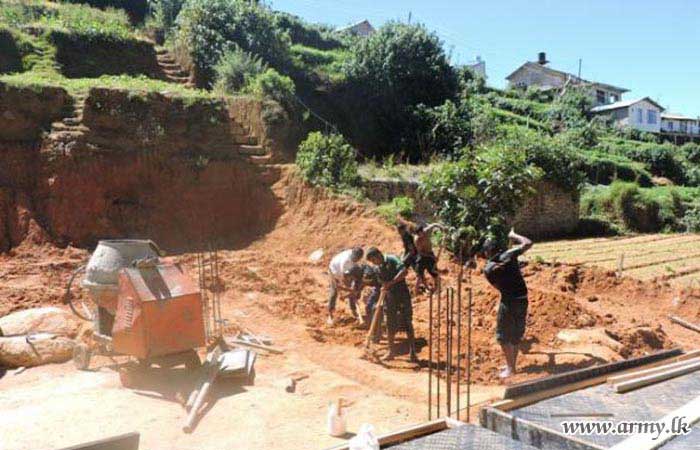 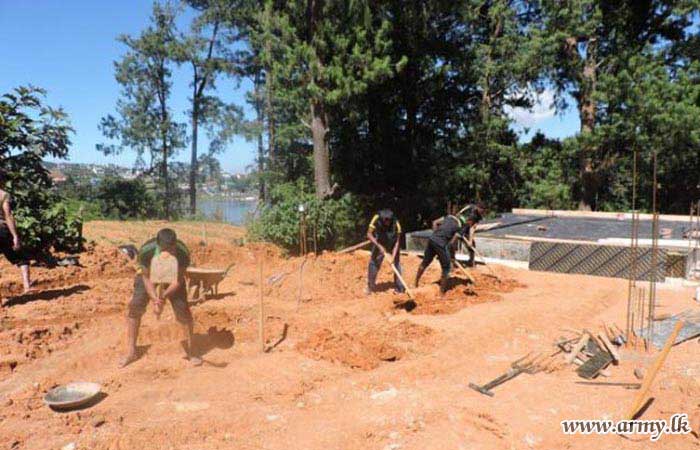 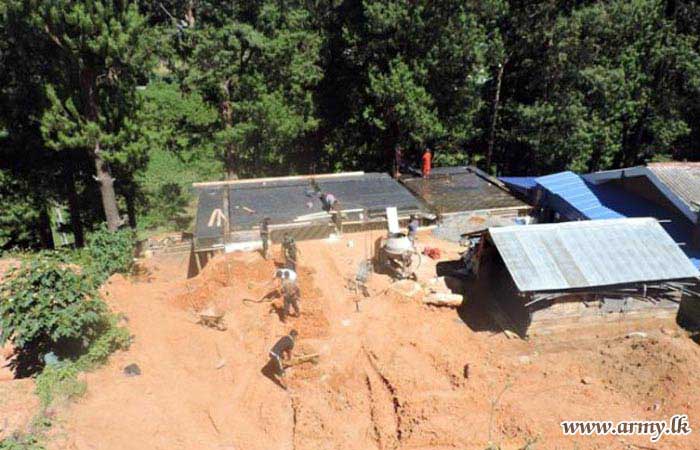 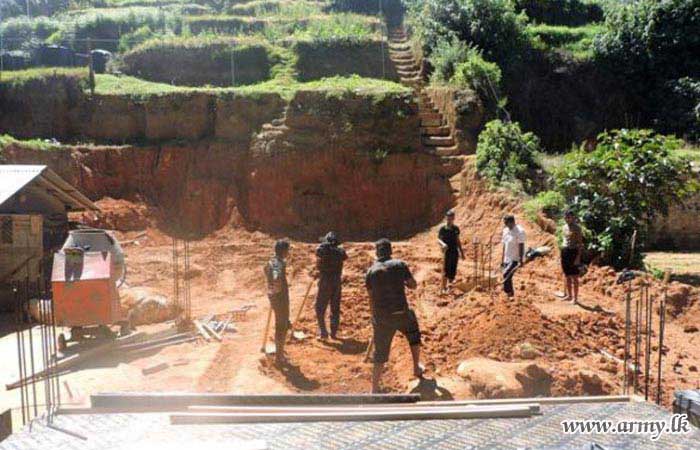 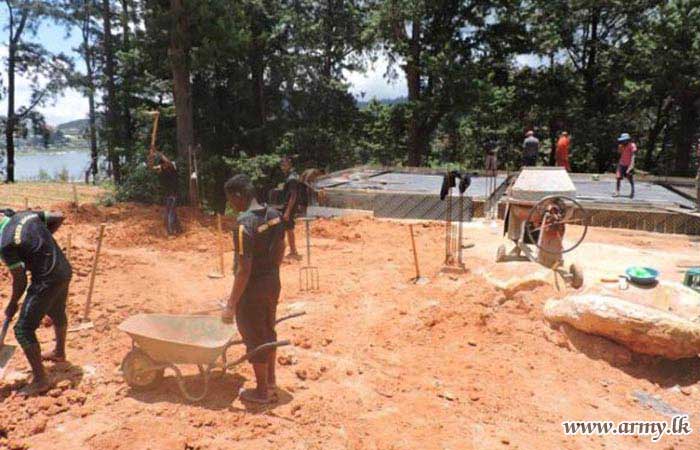 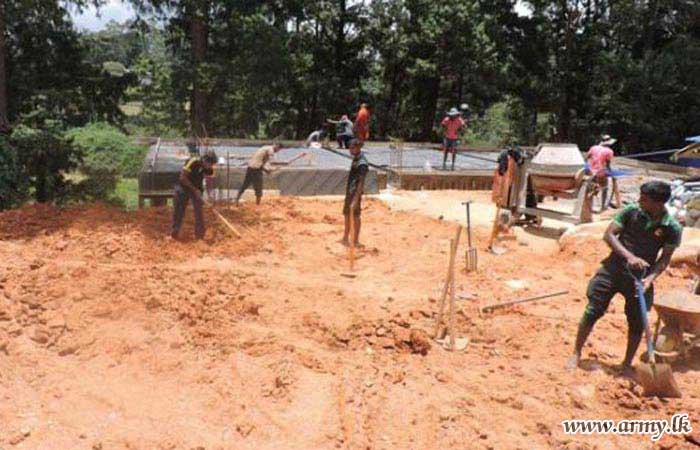 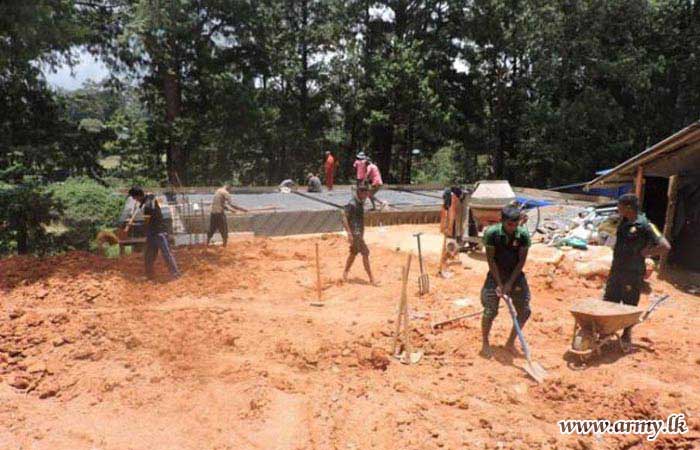