24 Division troops of the SFHQ-East, together with members of sister services serving Ampara District commemorated the 70th National Independence day near the Ampara Tank on Sunday (4).

8 Officers and 227 Other Ranks of Tri Service Personnel, together with Police, Special Task Forces and Civil Security Force presented a parade at the commencement of the proceedings before flag-hoisting took place.

He appreciated tri services and the Police for organizing a grand parade of this standard with the cooperation of the District Secretariat and other government authorities. A large gathering watched the day's proceedings. 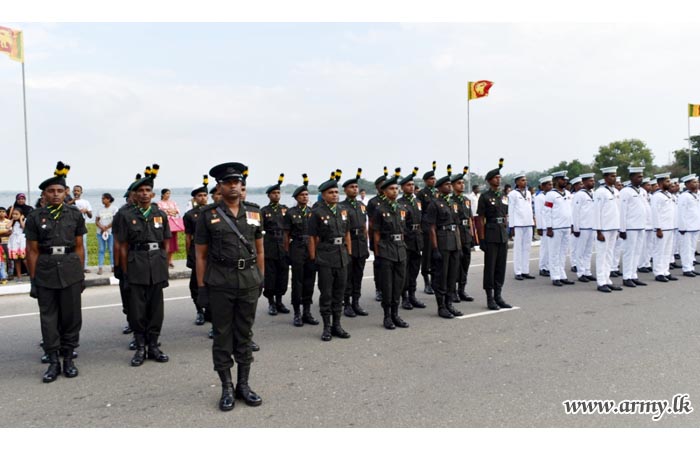 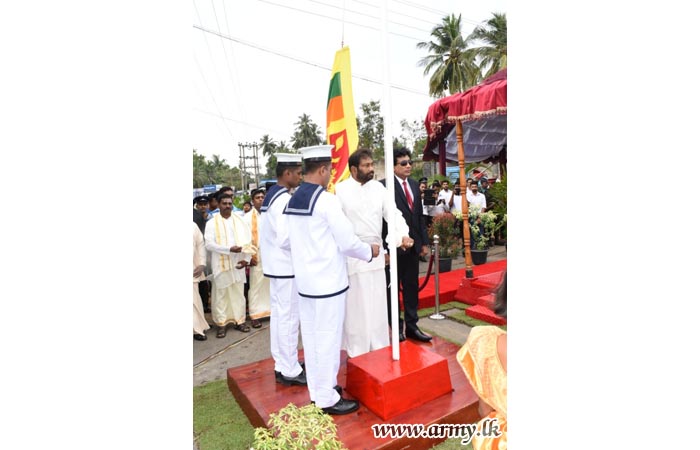 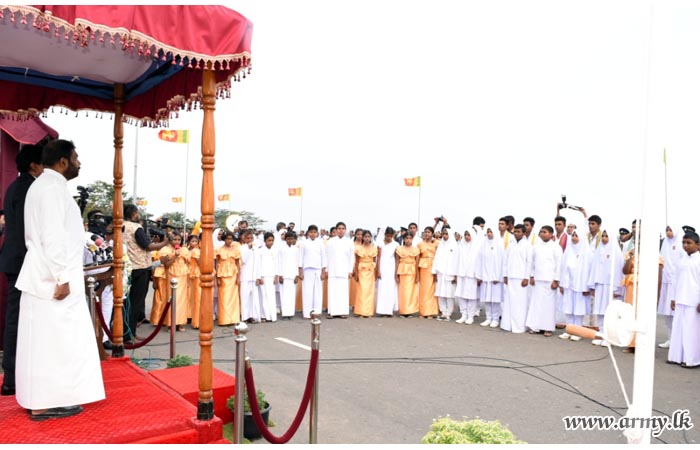 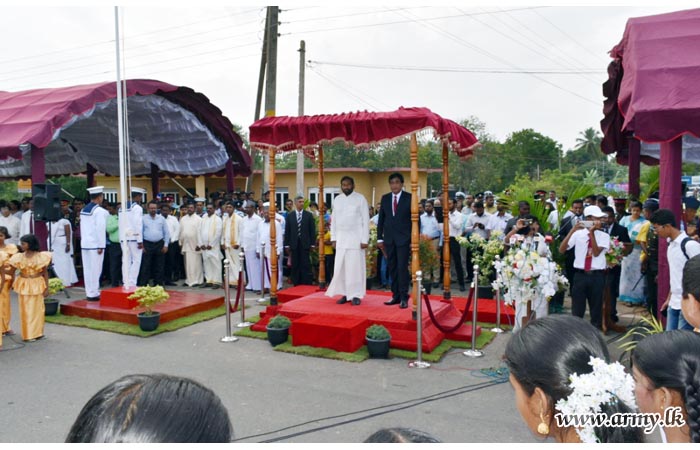 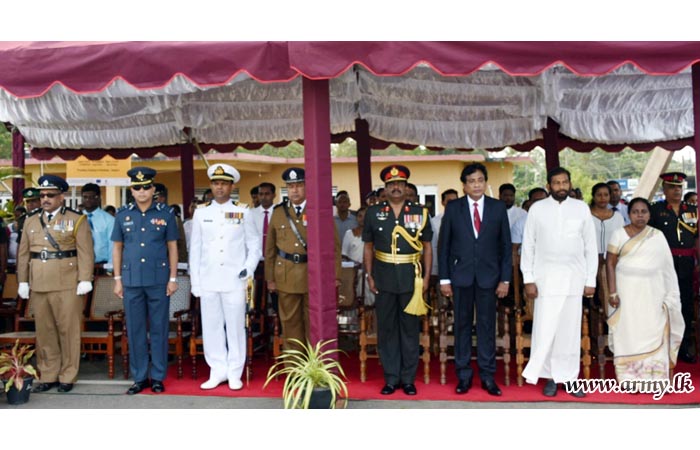 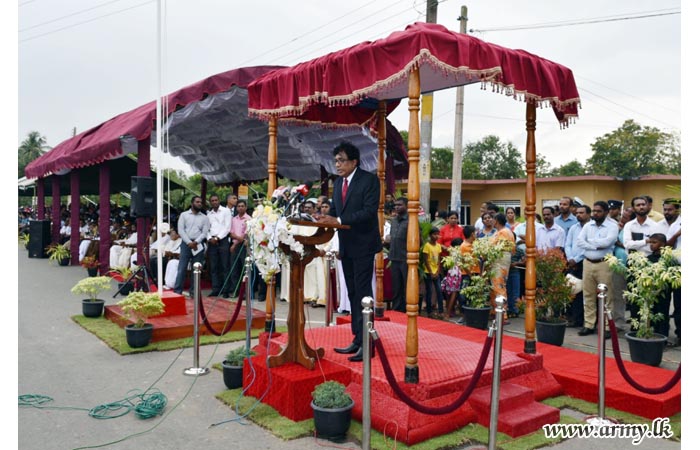 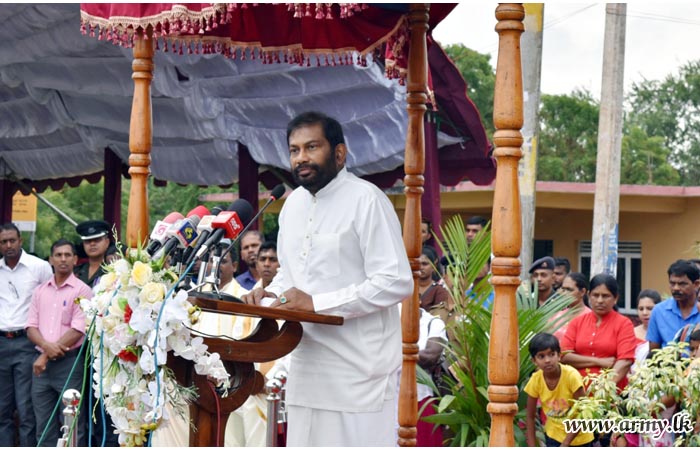 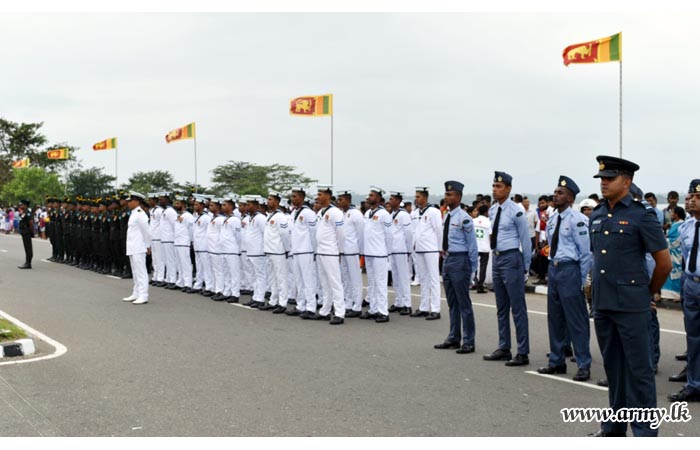 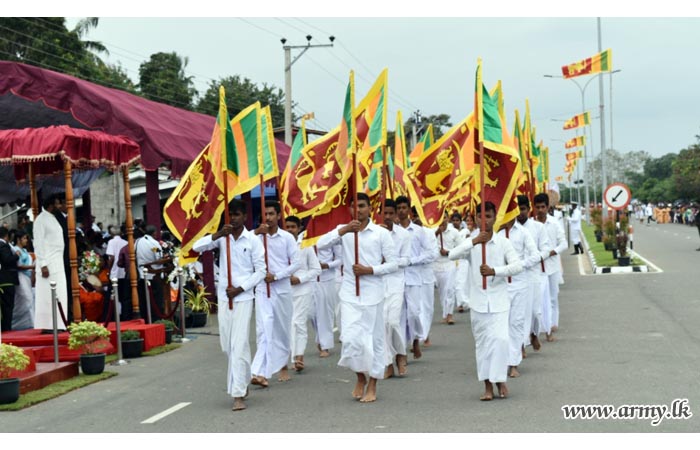 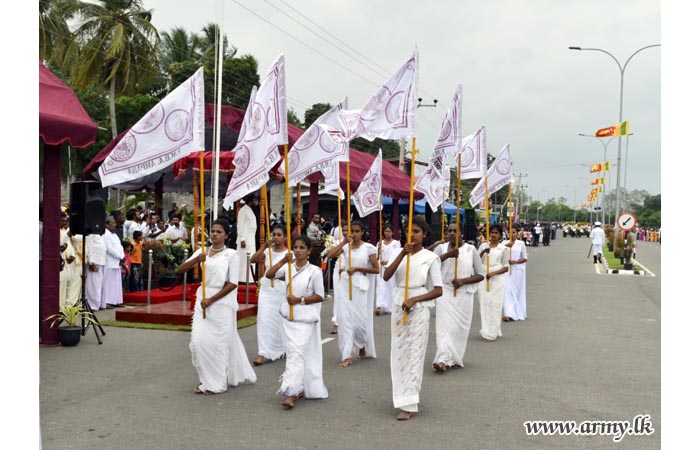 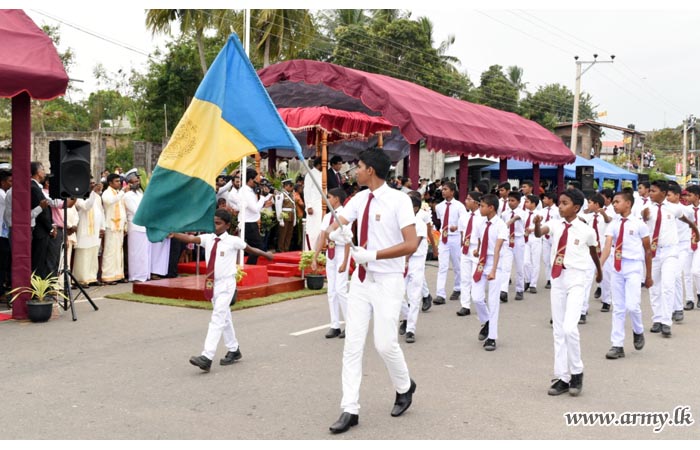 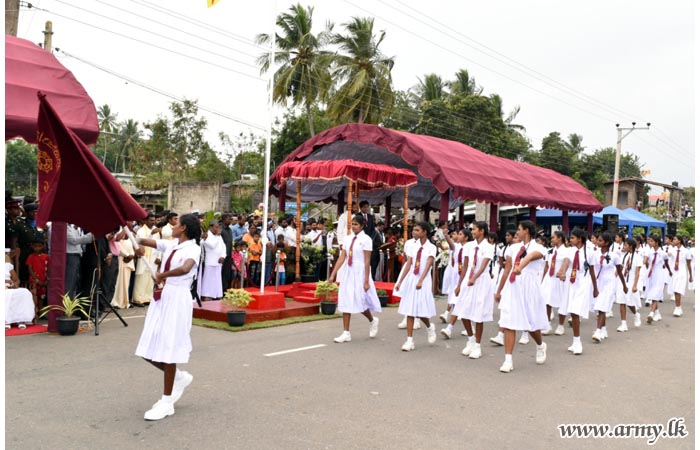 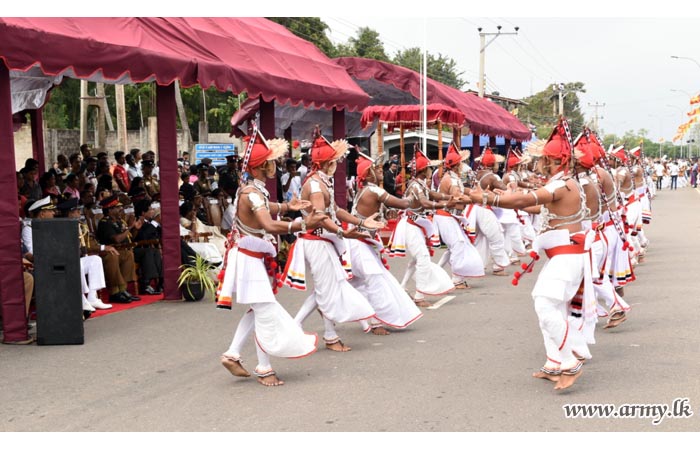 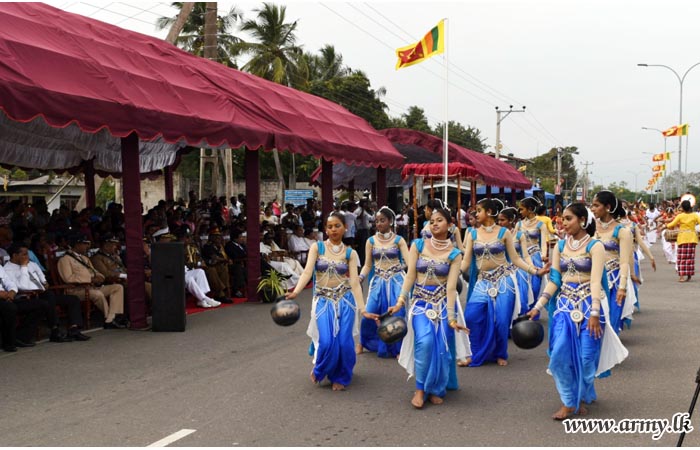 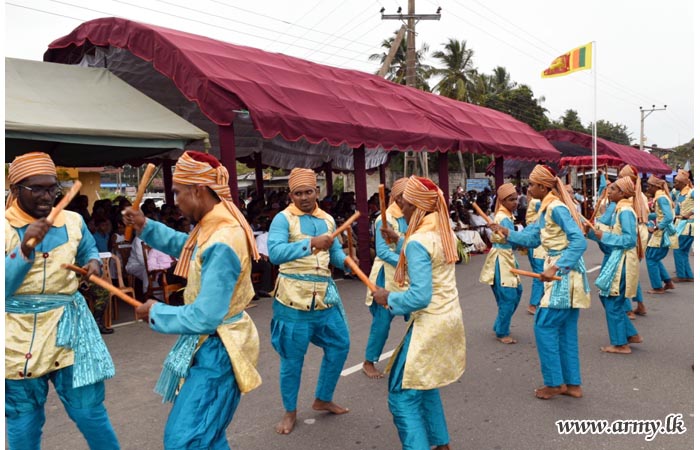 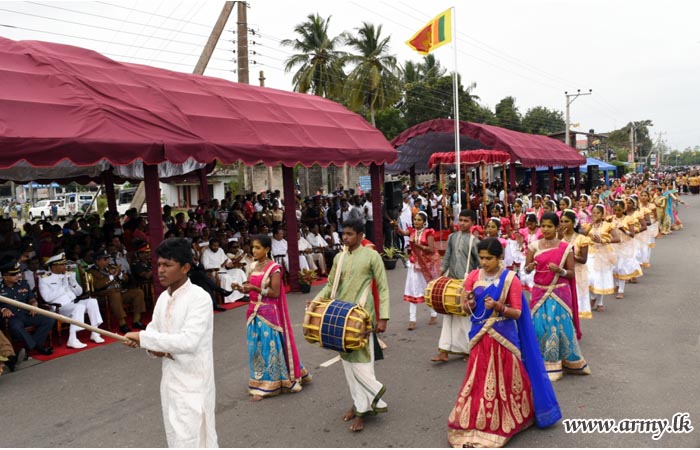 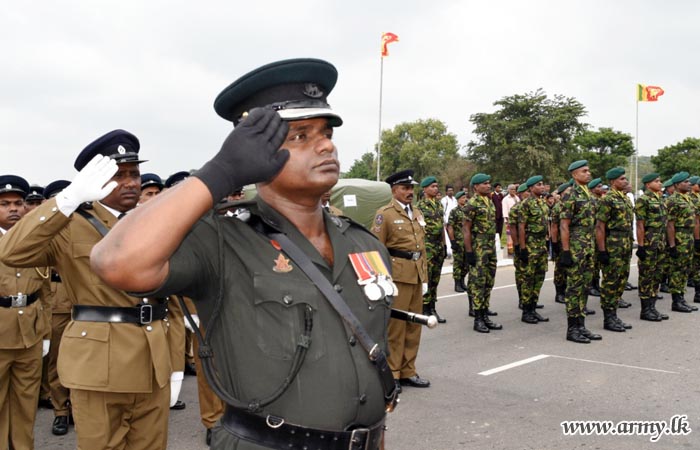