Director Infantry, officers and other ranks serving the Directorate participated in the event. 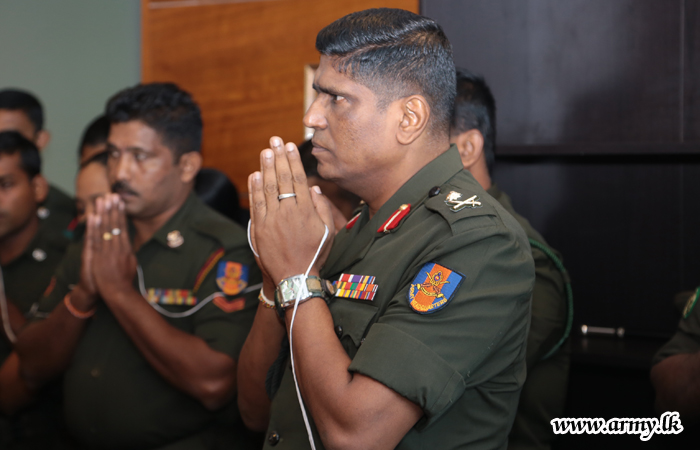 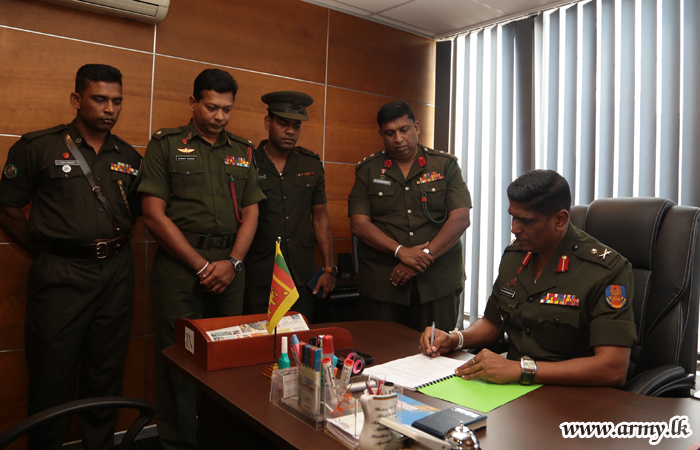 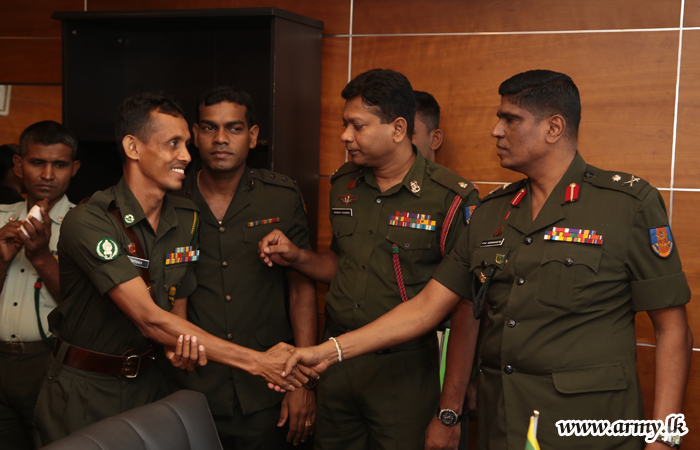